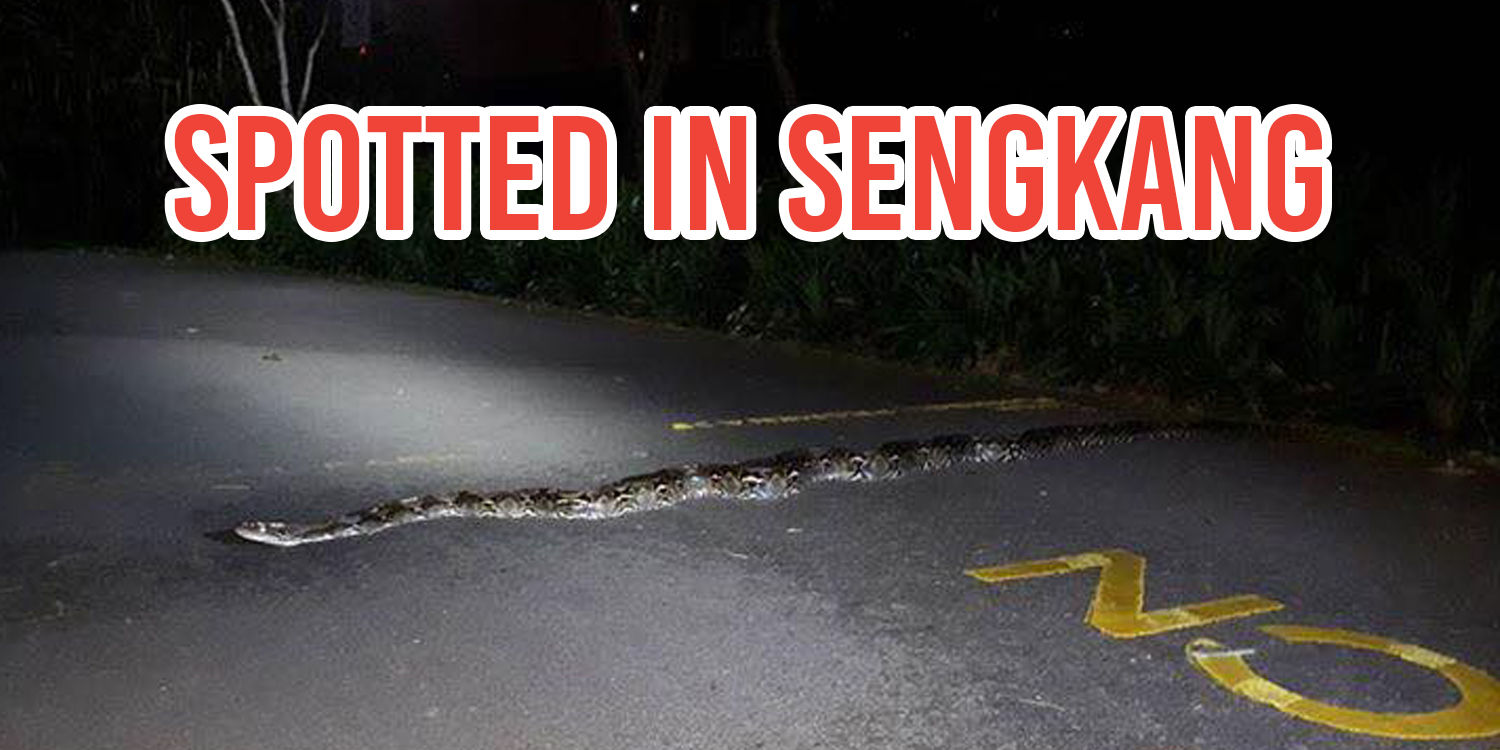 From ATMs to Orchard Road, and even toilet bowls, snakes have long made appearances in Singapore since she was just a young farming island.

The reticulated pythons in particular, are so regularly found here that they probably hold a pink IC themselves.

Which is why it wasn’t surprising when a Facebook user spotted one of the non-venemous constrictors while walking through Sengkang Riverside Park.

Did you know that snakes working for the Government are called civil serpents?

This one was probably just heading out to grab dinner.

Do also try to avoid spreading unnecessary fear for these animals as they are relatively harmless.

Snakes are friends, not enemies

For real though, snakes found in Singapore generally mean no harm and are just minding their own business — contrary to what you see in the movies.

In fact, most of them are shy and will usually avoid human contact.

However, don’t go provoking or attacking them when you see one, because most of the time they don’t want to hurt you. So stop threatening them.

If you do encounter one though, the Animal Concerns Research and Education Society (Acres) provides the following advice:

In general, avoid disturbing the animal, because while pythons aren’t venomous, they can still deliver a mean bite.

Unless you find one on a plane, then in which case call Samuel L. Jackson at once.

What’s with all the animals recently?

Just two weeks ago, a python was found in Sengkang, and was reported to have just swallowed a cat. We’re not saying its the same snake, but it might be.

That’s not all, because Singapore’s recently had quite the encounter with unique animals in town.

Thus far we’ve had crocodiles, monkeys and even wild boars.

Plus, who could forget Singapore’s well-known cluster of otters.

If you happen to come across any wild animals, do remember to contact ACRES for assistance. 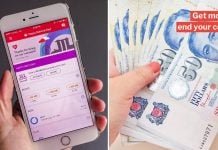