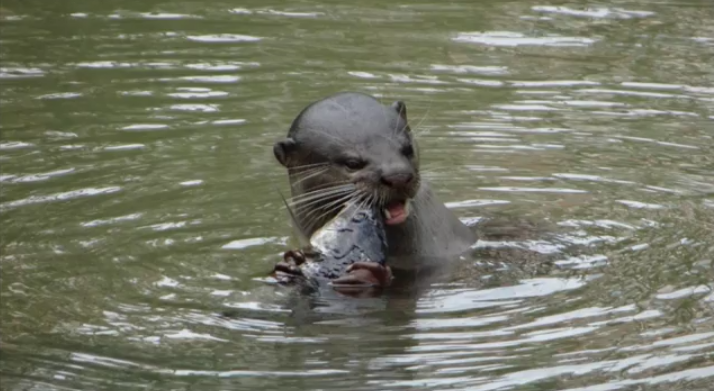 WANTED: Atas otters with a refined taste in expensive fish

You may know that several wild otters have become residents of Singapore:

Some have become your heartland neighbours when they moved into the suburban, fish-filled Bishan Park pond — the otter equivalent of a HDB flat conveniently located near your favourite coffee shops.

A small minority, however, have took on the title of ‘That One Filthy Rich Friend Of Yours Who Lives In A Penthouse’. 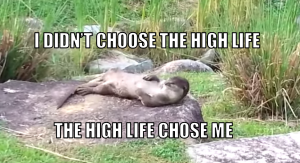 Yes, the little rascals have selected the expensive, pristine, and crystalline (jk not really) waters of Sentosa Cove. 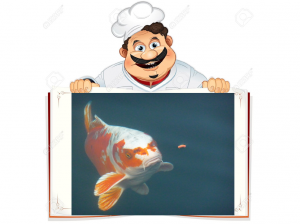 Problem is, they might not have foot the pricey bill.

Recently, their high class two-legged counterparts inhabiting the neighbouring buildings are concerned about  ornamental fish (reportedly worth over $80,000) which have gone missing ever since the aristotters moved in.

In a bid to encourage the high society otters to join humans in feasting on an expensive Resorts World buffet instead, the remaining Koi have been relocated by Ben Bousnina, vice-president of resorts at Shangri-La Hotels and Resorts. 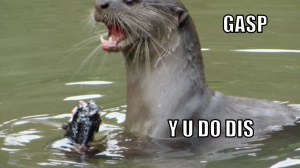 This is not the first time there’s been so much talk about the otters indulging in their extravagant guilty pleasure.

Earlier in April, a Sentosa Cove neighbour was reported to have lost $64,000 worth of fish to snack time.

A garden pond of a hotel in Sentosa was also deemed as a foodporn-worthy haunt by the otters, and the resort lost about $20,000 worth of fish to the otters.

If these otters are found responsible for the disappearance of the  currently missing $80,000, it means they have stomached (come on do the math with me):

I guess it’s pretty appropriate to make a few corrections to my meme above now: 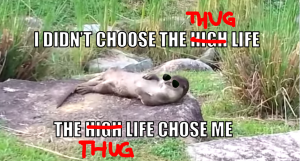 Featured image via YouTube
With references from The Straits Times, My Paper