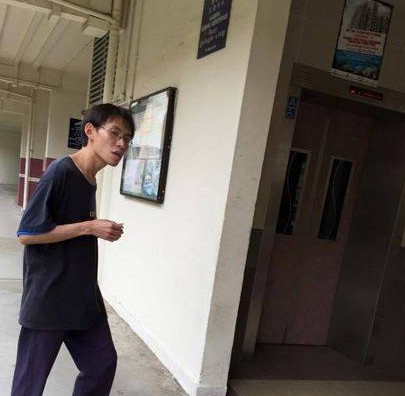 There is a man prowling around Yishun area, elbowing women right at their chests, no less. The unnamed man was seen making elbow contact with an old woman outside a supermarket. A young couple was not spared from the wrath of his unwelcome touch either.

Facebook user Jessie Jade posted the following message after her encounter with the elbow-man more than once.

Jessie has since made a police report. Kudos to Jessie for not being “paralysed” in fear and even putting the word out to warn others. There is no doubt that ladies in Yishun and elsewhere should be careful in case they meet elbow-man or the likes of him. But before people label and criminalise this man, remember that he is innocent until proven guilty.

It is easy to rally support online with a good narrative and photograph. The post put up on Facebook got several netizens riled up.

Sick In The Head Or Just Mentally Ill?

What happened was no doubt scary and contentious, but it would be wise to not stick a label on the incident until things are clear. The man could be a sick, sexual predator or he could be mentally unsound. We don’t know for sure.

One thing is for sure, an elbow to any part of the body spells ouch.