Must Share News – Independent News For Singaporeans
Home Inspiration 8-Year-Old Child Prodigy Seth Yee Has An IQ of 134 And Teaches... 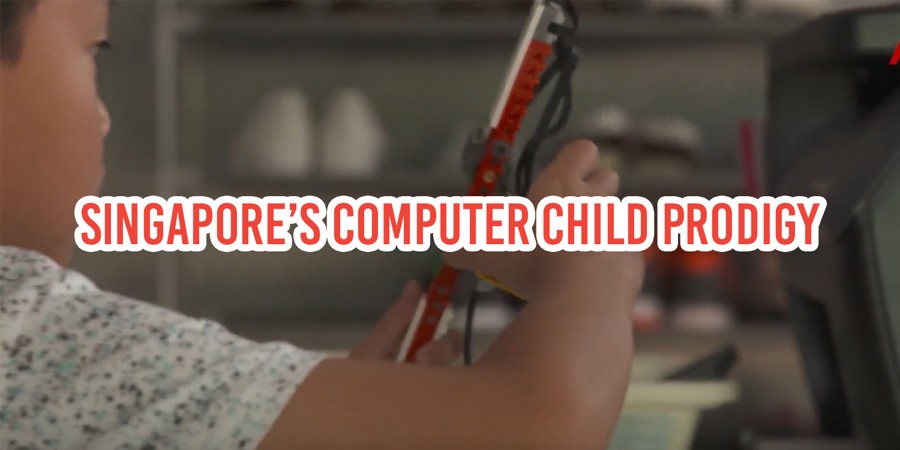 Remember Jimmy Neutron? The ultra smart kid with a robo dog who could solve his problems just by thinking deeply?

Well, Singapore might just have our very own boy genius.

Meet Seth Yee, an 8-year-old Singaporean child prodigy who was featured on Channel NewsAsia’s On The Red Dot documentary on 7 Mar.

Seth already knows how to code and create computer programmes of his own. Yeah, at that age, I barely mastered fractions. Let alone physics, which is also another subject that Seth’s good in.

Amazingly, at the tender age of 4, Seth’s IQ was rated at 134. Channel NewsAsia also reported that Seth is considered as “gifted” on the Stanford-Binet 5 Intelligence scale and is in the top 1% of smartest children in the world.

Four years later, Seth is already capable of understanding not one, but three coding languages: Arduino, JavaScript and Python. These are some terms that even fully grown adults haven’t heard of.

Seth also creates computer programmes of his own. For the vast majority of us who aren’t familiar with coding, attending courses seems like an effective way of learning the skill.

However, for Seth, he continues to self-learn coding from online tutorials posted on Udemy, an online learning marketplace.

With his talent of learning advanced concepts with ease, one might wonder how does Seth perform with academic work.

Unsurprisingly, he out-performs his classmates as Seth quickly grasps concepts taught at school.

So quickly that Seth’s father commented that he can become a “distraction” to other school children. 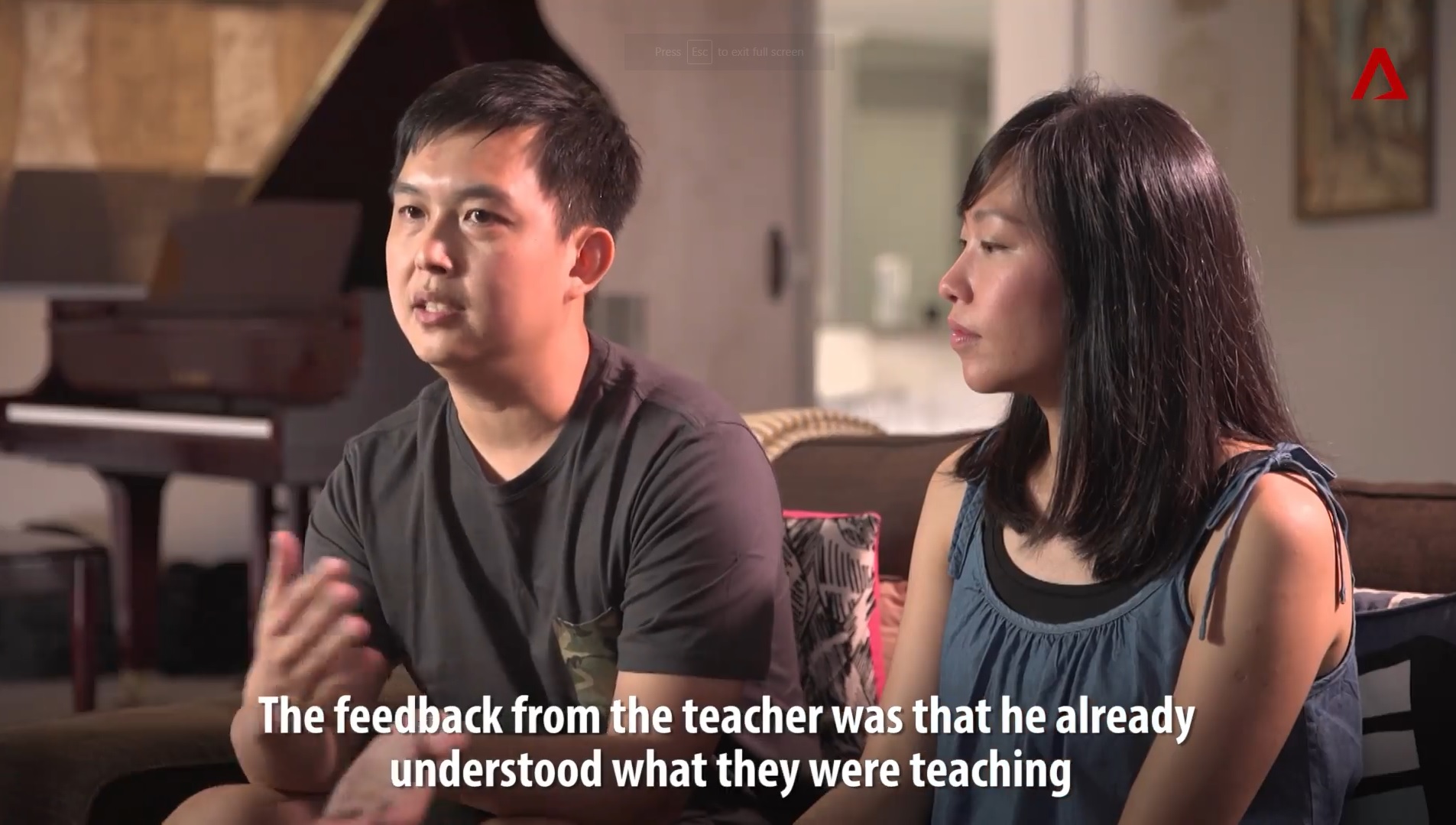 By the age of 5, which is a typical age of a kindergarten student, Seth has already advanced to learning science topics at the Primary 6 level.

That puts him 7 years ahead of a typical student. Wow.

Soon, while some children struggle to keep up with school, Seth’s parents realised it was the education system could not keep up with him.

Seth’s parents decided to try homeschooling him in Singapore, in order to adapt to Seth’s fast pace of learning.

They soon met the challenge of keeping up with Seth themselves, as his mother commented:

I had to keep searching on the Internet to see what else I could teach him.

However, Mr and Mrs Yee’s dedication for their son did not end there.

His family revealed that to help maximise their son’s potential, they decided to leave their commitments in Singapore behind and move to Melbourne, Australia.

This is where Seth attends Wooranna Park Primary School, together with his younger brother, Zane. 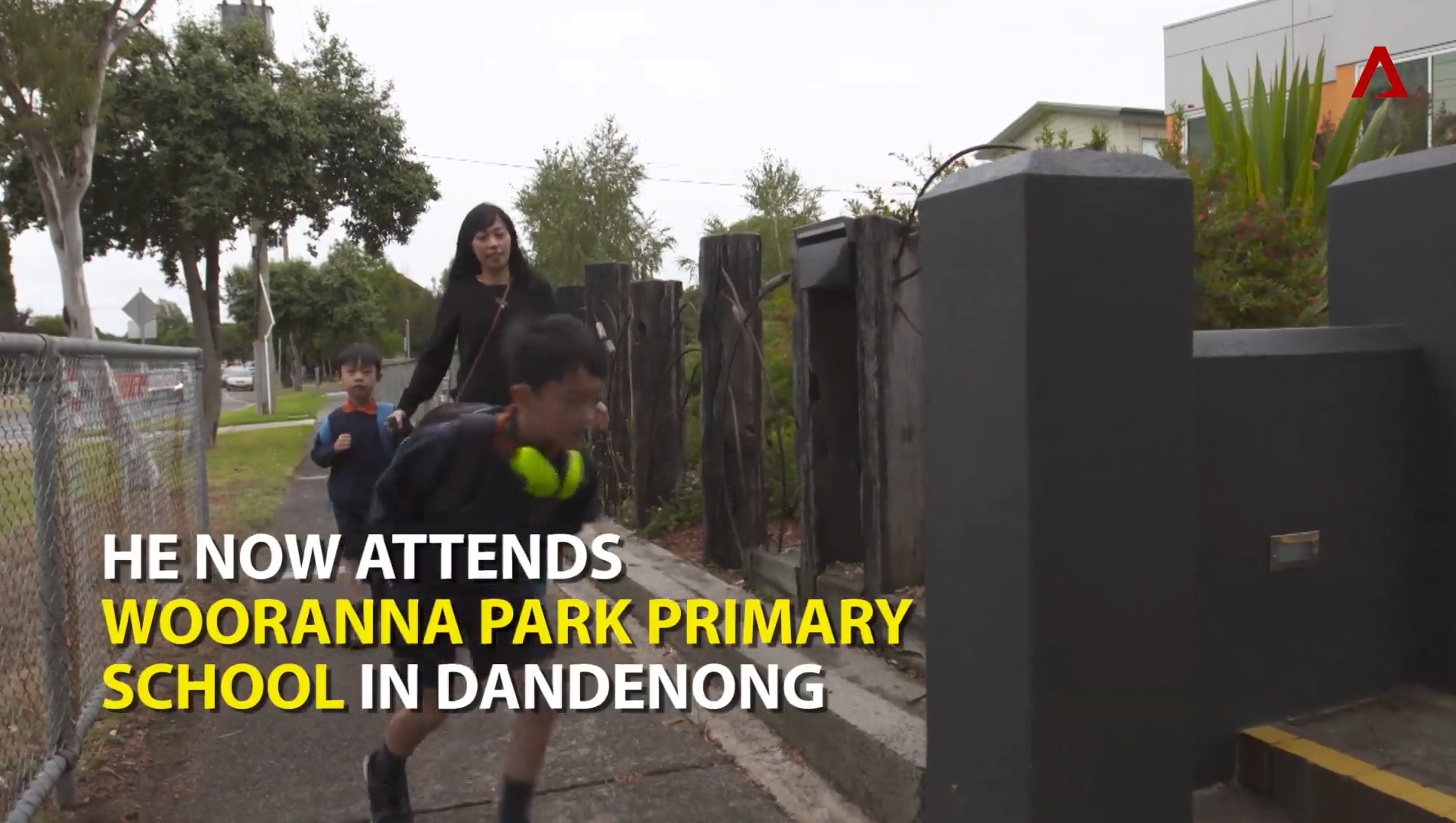 In this primary school, children are given a choice in their curriculum, which is a fresh alternative that caters best to Seth’s learning needs.

According to his parents, Seth now takes his learning to an even greater level — by teaching.

While many other kids of Seth’s age are excited about PlayStations, Seth has his heart set on other kinds of technology — quantum computers.

Towards the end of the documentary, Seth was brought to visit a quantum computer research lab. 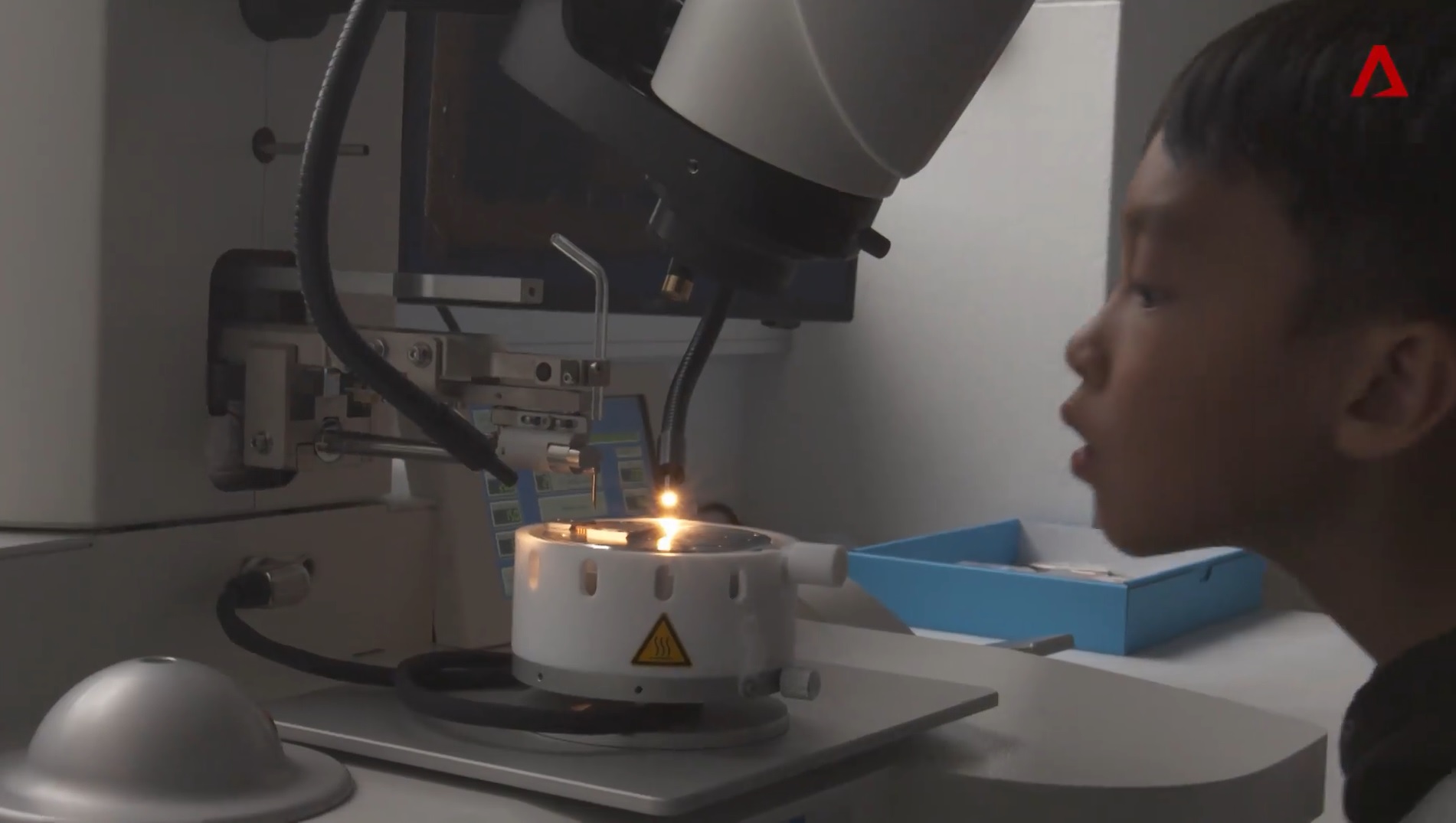 As you can imagine, Seth was truly delighted.

Not always fun and games

As with everything else in the world, Seth and his family do face significant challenges.

From having to relocate away from family and careers at home, to trying to find the best opportunities for Seth, even the smartest of children have their share of obstacles.

Seth did face a tough time in school, sometimes throwing tantrums more often than other kids.

According to his father, Seth’s social and emotional development has taken a toll as a result of his heightened levels of intellect.

Yet, with all the achievements Seth has accumulated so far, we are confident Seth will continue to do great things.

We may be sad that Seth had to leave Singapore to study in Melbourne in order to fully realise his potential.

But his departure does raise a baffling question — How is one of the most developed education systems in the world, not able to provide Seth with the opportunities he deserves?

Nonetheless, Seth’s future is certainly as bright as he is.

With his family firmly supporting him, we’re definitely excited to see what else this wonder kid will achieve in the future.

82-Year-Old Cleaner With Walking Stick Earns $1,300 A Month, So He Could Take Care Of His Wife