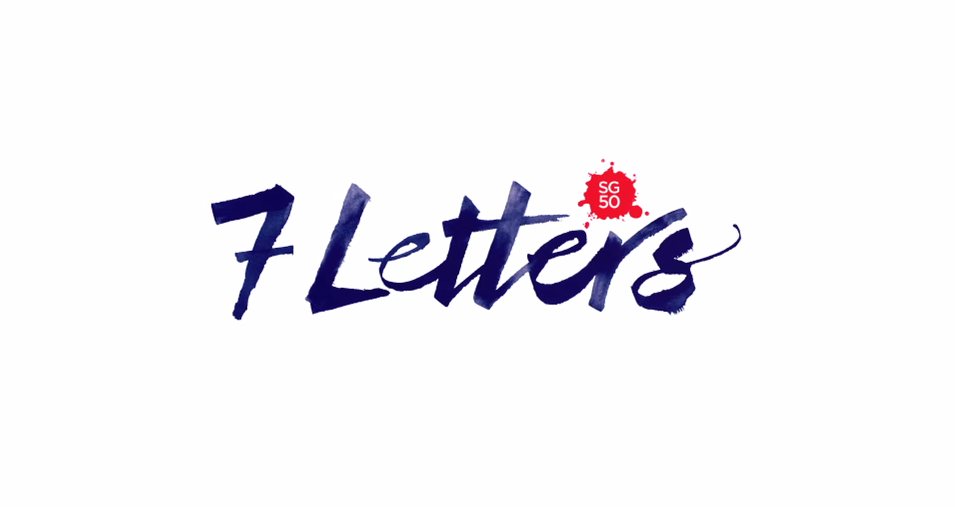 All tickets to the three-day gala premiere of 7 Letters, an SG50 film project, are now sold out.

And all that money earned will be given to charity.

The best part? All tickets were sold within two hours.

Sold out in two hours?! What’s the deal?

Catch a quick sneak peek into the film first:

Our first thoughts: Adequately hipster, adequately nostalgic — gasp, is that a Homerun throwback I see?

Here are the people behind it all: Royston Tan, Eric Khoo, K Rajagopal, Jack Neo, Tan Pin Pin, Boo Junfeng, and Kelvin Tong — names you’ve definitely heard of before, because I Not Stupid was your childhood.

What 7 Letters is, basically a nostalgic film about how Singapore was like way back then.

But, for the first time, multiply that by 7 familiar filmmakers. Yes, the film’s pretty much an unprecedented, epic collab between these names.

This anthology is also an SG50 birthday present to us — an onscreen storybook collection of relatable stories to fill us with feels.

Today Online provides some insight on what a couple of the stories chronicle:

“Boo Junfeng’s story, for example, is of a man returning to Singapore from Malaysia in search of a woman he used to love; while Eric Khoo’s is a tribute to the pioneer generation of film-makers in the golden era of Singaporean cinema.” 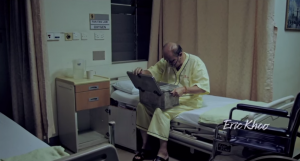 Be humbled by each film’s sincerity

According to Boo Junfeng, this is what 7 Letters encapsulates:

“I was struck by the sincerity in all the films. Even though none of us knew what the other was doing, there was an unspoken sense of love (in) every film. We all have our unique ways of identifying with Singapore or being Singaporean. But at the heart of it is a sense of love for this place we call home. I think that sense of love comes through in 7 Letters.” 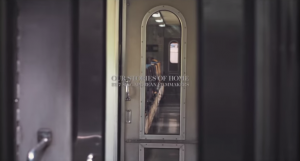 7 Letters is appropriately named for a combination of short movies that serve as genuine love letters to Singapore.

7 Letters will premiere at the Capitol Theatre from 24 to 26 July, for the kiasus that have already snapped up the tickets.

For those that haven’t, catch it three more times at the National Museum of Singapore’s Gallery Theatre from Aug 8-10. Just in time for a National Day weekend date with family or friends. Yay!