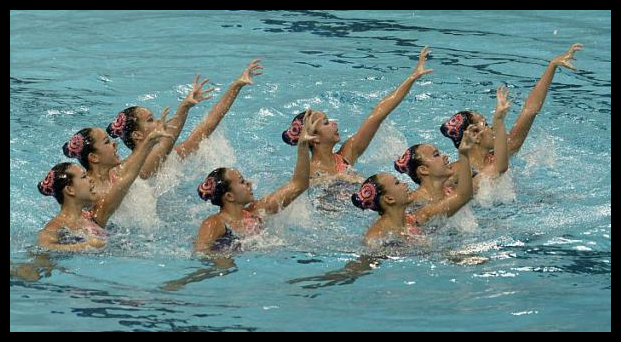 For the first time ever in the SEA Games, Singapore has won a gold medal in synchronised swimming for the Team Technical and Free Routine.

Check out their gold medal winning routine below:

Singapore previously won three silvers and one bronze from the previous two times the syncronised swimming was held at the SEA Games in 2001 and 2011. Malaysia, which won gold for this event in the last five Games, came in second with a total of 146.5204 points.

Prime Minister Lee Hsien Loong is so confident of our athletes, he already has a folder called Gold for Team Singapore! 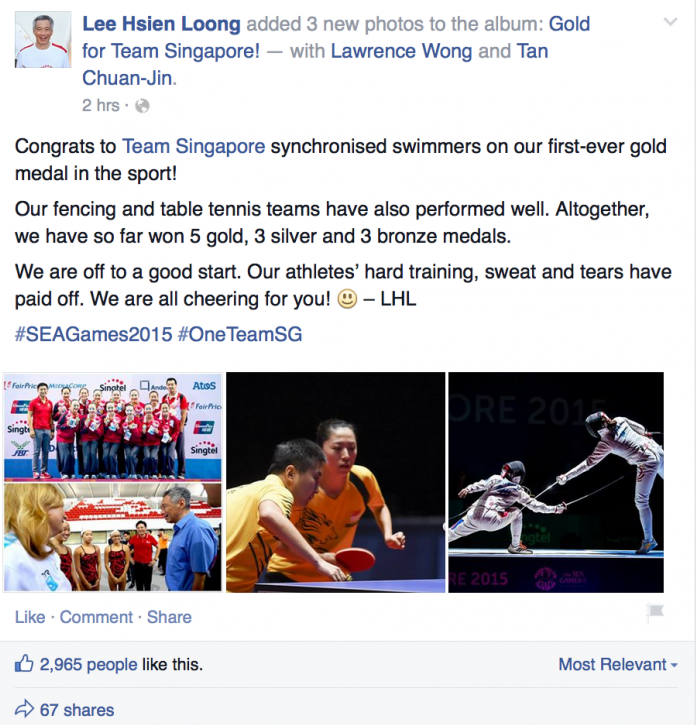 Perhaps it’s the home team advantage. Local teams have the support of fans cheering them on at the competition venues. But they also have no doubt, put in months of hard work fueled by passion. After all, the games have been 22 years in the making for Singapore and the teams are going all out for it.

S’pore Apple Watch Users Can Get Shopping Vouchers By Keeping Fit, Because Health Is Wealth

HDB Game Courts Have Frequent Large Gatherings, Town Councils Will Shut Them If They Continue