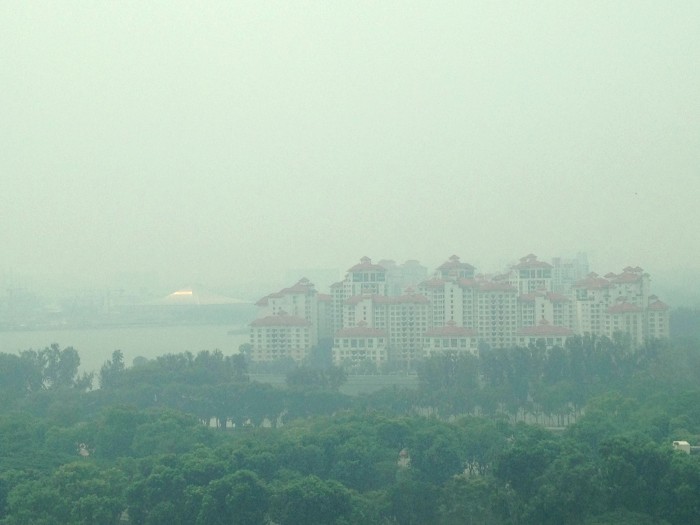 As the haze situations reach critical levels on Friday (25 Sept), tensions begin to boil. Singapore has been cloaked in smog from Indonesia’s for about three weeks. Primary, secondary and MOE-run kindergartens were closed on Friday as the PSI levels climbed into hazardous levels. Free masks were also distributed in community-centres.

As PSI levels rise, so did did tempers.

Foreign Minister K. Shanmugam took it to Facebook to question the Indonesian government whom he mentions have “a complete disregard for our people, and their own”.

The minister questioned how the Indonesian government could “issue such statements, without any regard for their people, or ours, and without any embarrassment, or sense of responsibility?”

The Indonesian government has continuously rejected Singapore’s offer to help ease the situation.

While Indonesia greatly appreciates the offer, the government is well-equipped to handle the current situation, said to Indonesian Environment and Forestry Minister Siti Nurbaya Bakar to the Jakarta Post earlier this month.

In March, Indonesian Vice-President Jusuf Kalla also made the news for saying that neighbouring countries should stop complaining and be “grateful for the clean air they enjoy for the rest of the year,” he was quoted saying to Jakarta Globe. On 24 Sept, Indonesian Vice-President Jusuf Kalla struck again with the same excuse about not having to apologise.

“Look at how long they have enjoyed fresh air from our green environment and forests when there were no fires. Could be months. Are they grateful? But when forest fires occur, a month at the most, haze pollutes their regions. So why should there be an apology?” he said during a dialogue session in New York.

But then again,what else would we expect from the Indonesian Vice-President Jusuf Kalla, who is also the same man who promoted temporary marriage to promote tourism? 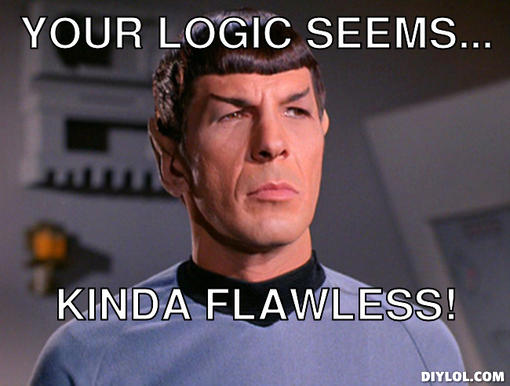 This is reminiscent of a haze-related comment in 2013 made by Indonesian minister, Agung Laksono from the previous government.

“Singapore shouldn’t be like children, in such a tizzy,” he said.

It is unlikely that Indonesia would come forth to apologise for the trouble caused by haze to its neighbouring countries.

Back in Singapore, a volunteer group called the Haze Elimination Action Team (HEAT) plans to sue companies involved in starting fires in Indonesia. The group is headed by NTU professor, Ang Peng Hwa, who is looking for an “ideal plaintiff — someone who has incurred loss of a few thousand dollars and that can be attributed to the haze.” 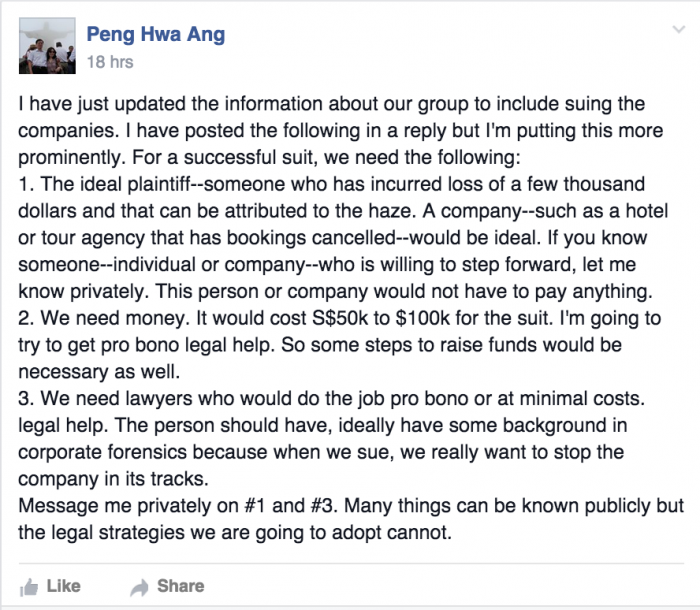 Dr Ang Peng Hwa also mentioned that the group needs to seek $50,000 to $100,000 for the suit and is trying to get pro-bono legal help as well.  Currently there are 770 members in the Facebook group where the impact of haze is frequently shared.

Singapore residents are growing weary of the thick black smog engulfing the country. Outdoor activities have practically come to a halt since Thursday, with the Singapore Sports Hub ceasing outdoor activities until further notice.

People wearing surgical and N95 masks are now a common sight throughout the country.

Prime Minister Lee Hsien Loong has urged employers not to compromise on the health and safety on their employees.

Those with respiratory problems, children and elderly are the worst hit by the haze crisis. The public is urged to minimise outdoor activities when haze reaches hazardous levels. Because of the El Nino season, reports indicate that the haze problem could very well continue until monsoon in November.

Featured Image via Wikipedia
With references from Yahoo Singapore