Must Share News – Independent News For Singaporeans
Home News Singapore Is 12th Best Place In The World To Die, Because Healthcare... 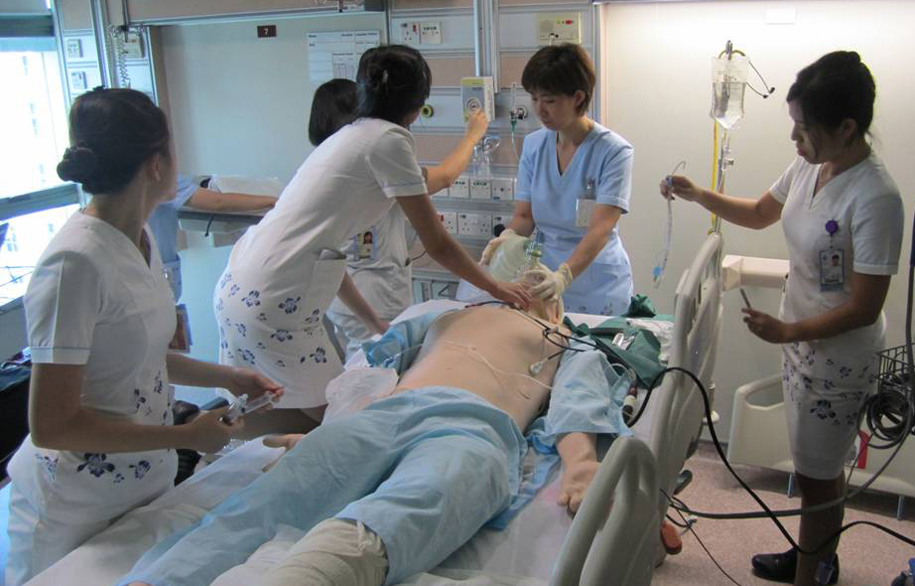 Ever wondered where’s the best place to die?

According to the 2015 Quality of Death Index, Singapore has been ranked the 12th best place to die in the world, up from 18 in 2010. Singapore is also the second place in Asia, after Taiwan. 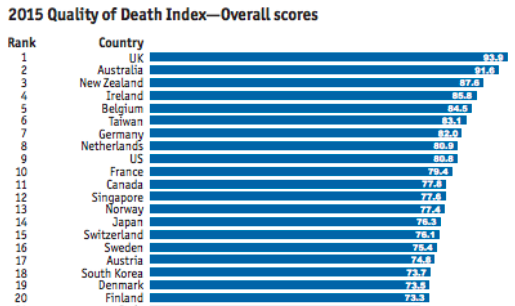 What’s the Quality of Death Index?

The Quality of Death Index first started 5 years ago, and measures the affordability, availability, and quality of palliative care. This year, the Index has been modified to include more entries from the original 40, making evaluation more rigorous.

Additionally, the Economist Intelligence Unit (EIU) surveyed 80 countries in five categories: general environment (20%), human resources (20%), the affordability of care (20%), the quality of care (30%) and the level of community engagement (10%).

Similar to 2010’s rankings, Britain has topped the Economist Intelligence Unit’s (EIU) Index again this year, thanks to their strong hospice movement, as well as the extensive integration of palliative care into the publicly-funded National Health Service, which gave them top score in quality of care.

Quality of Death Index in Asia

At sixth position, Taiwan emerged the best place in Asia to die. In Taiwan, a National Health Insurance scheme is in place to determine “insurance coverage and the level of reimbursement for specific services”, rendering palliative care affordable. Singapore comes in second, and fared well in affordability of care (6th), quality of care (8th) and human resources (8th). However, we are 22nd in the community engagement category. 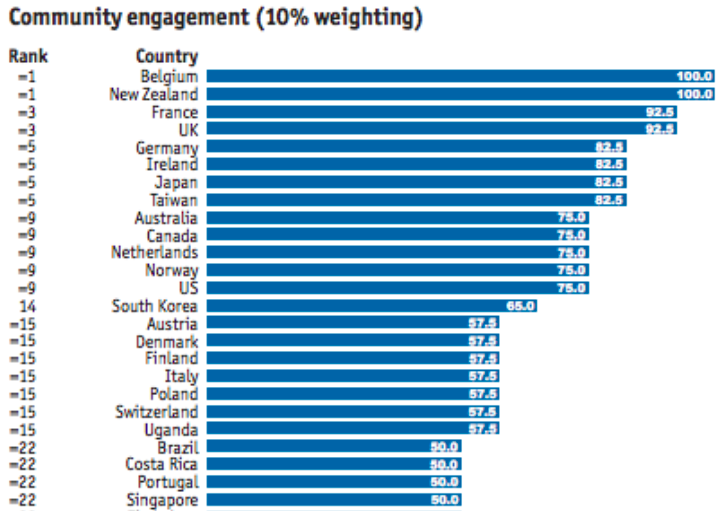 Nonetheless, our improvement from the 2010 Index could be attributed to the coordinated national strategy for palliative care released in 2012, which includes care coordination and recruitment of healthcare professionals to improve palliative care.

Daily Medisave withdrawal limits for palliative care have also increased, with no cap on Medisave usage for patients with terminal illnesses such as organ failure or cancer.