Must Share News – Independent News For Singaporeans
Home Lifestyle 8 Singaporean Things That Cristiano Ronaldo Could Do, Now That Peter Lim...

So Many Singaporean Things For Cristiano Ronaldo To Do Now

Yesterday (29 June), our favourite Singaporean Peter Lim was announced to have acquired the image rights of Cristiano Ronaldo for six years, till 2021.

Ronaldo’s image rights will be managed by Mint Media, a company owned by Mr Lim.

In the deal, Mr Lim will own and administer all of the Ronaldo’s image rights except for those in relation to his club, Real Madrid.

With Ronaldo’s growing global popularity and Mr Lim’s apt networking and entrepreneurship skills, the deal is set to provide further exposure and growth for the Ronaldo brand name in Asia.

Ronaldo is not a stranger to Singapore, Prime Minister Lee Hsien Loong cited Ronaldo as a positive example in his National day Rally Speech.

The football maestro also visited Crest Secondary School in 2013, taking the chance to show us how well he handles balls.

We list out 8 things that the 3-time FIFA World Player of the Year could now do in Singapore, now that Peter Lim has acquired his image rights.

1. Play For The Singapore National Team

That is practically a dream come true for every Singaporean football fan.

Unfortunately, the image of Ronaldo wearing the red of Singapore and slotting the ball past Malaysian keeper Khairul Fahmi Che Mat will just remain a dream.

Ronaldo lending his image to our local bakery brand, BreadTalk? Why not?

The football maestro is not a stranger to endorsing food products, he endorsed Kentucky Fried Chicken (KFC) in 2014.

But we figured that he probably avoid endorsing BreadTalk, because CARBS! 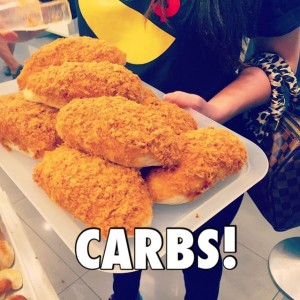 Considering his workout routine of 3-4 hours of training, several periods of running with varying intensities, and 3000 sit-ups all in a day to get that toned body, he probably won’t want to destroy it on CARBS, much less endorsing CARBS.

At least KFC is basically protein.

3. Use And Advertise Axe Brand Oil

Our local brand, Axe Oil Brand seems like a perfect product for a footballer who experiences an insane number of ridiculous rough challenges throughout his career.

One may expect that Ronaldo may be keen to try Axe Oil Brand for recovery after getting roughed up on the pitch every week. 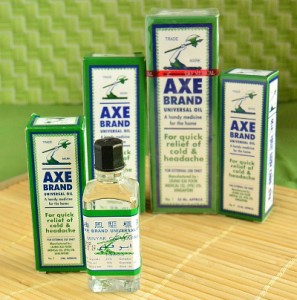 Local brand Pedro may be keen to use Cristiano Ronaldo as their model for their clothing line.

We’re pretty sure the female model would be smiling if she was standing beside Ronaldo instead.

In addition, he also has his own fashion line of clothing and accessories, CR7 — his fashion line ranges from shirts to underwear (no kidding).

Besides, Ronaldo will probably be less keen on advertising for a brand that carries the name of his rival. Ronaldo can run as fast as lighting and using his agility to dodge defenders.

SMRT will be dying to use Ronaldo’s reputation as one of the fastest footballer in the game to promote their service.

However, Ronaldo will probably say “no thanks” to any offer to promote the SMRT, especially with the countless number of times that SMRT have broken down.

There’s even a dedicated Facebook feed to report train breakdowns to commuters.

Ronaldo is currently in the production of filming a movie-documentary on his own life that is set to be released later this year.

I’m happy to confirm that there’s a film being produced about me. Stay tuned for more info at @RonaldoFilm pic.twitter.com/wi7oa0p6Z9

Why stop there? Ronaldo can certainly take the opportunity of acting in a Jack Neo production.

From Money No Enough to Ah Boys to Men, Jack Neo is definitely one of the more marketable Singaporean film directors.

Fun Fact: Cristiano Ronaldo could have been a professional ping-pong player.

In fact, Ronaldo was so talented in table tennis, coaches tried to poach him from the football youth team in his youth.

After football, ping pong is my favorite sport.

I began to feel a fascination for table tennis as a child because it is a very popular sport in Madeira, where there are several nationally competitive clubs.

I started playing as a boy in my neighborhood and at school.When I moved to the school of Sporting, I kept playing ping pong.

Move aside, Feng Tianwei and Gao Ning; Cristiano Ronaldo is ready to take your place.

CR7 seems to be a pretty adventurous eater.

It was reported that Ronaldo is a fan of spicy food. Ronaldo was a regular at an Indian restaurant in Manchester. He ate at the restaurant so often that the owner named a dish after him —  The Ronaldo Rogan Josh.

There is definitely no lack of food for Ronaldo to savour in Singapore. 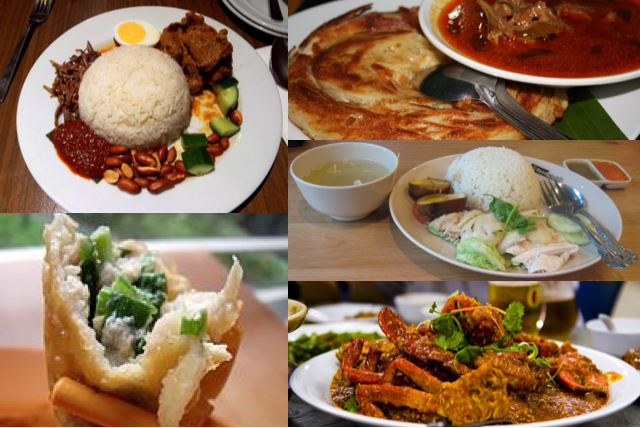 From Nasi Lemak in Adam Road to Chili Crab in Newton Hawker Centre to Roti Prata in Casuarina Road.

Ronaldo enjoying his food will be a common sight whenever he is in Singapore.

Singapore is actually a pretty good place to sell your image rights for six years.

Singapore is one of the world’s safest cities with so much to do.

We are pretty sure none of the things he will do in Singapore will be as bizarre as what he did in Japan.