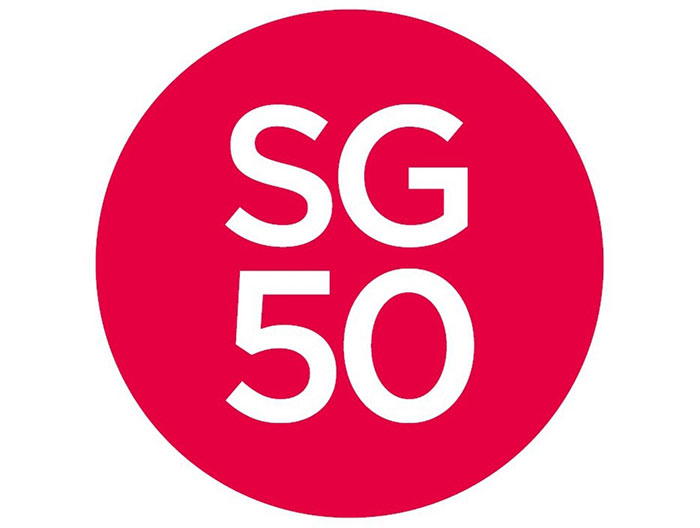 2015 is not the dragon year, but could we witness a possible jump in Singapore’s birth rate?

As part of SG50 celebrations, Singaporean babies born in 2015 will receive a special gift pack from the government.

The public was consulted and the special medallion topped a list of possible gift items with 61 percent of the votes. 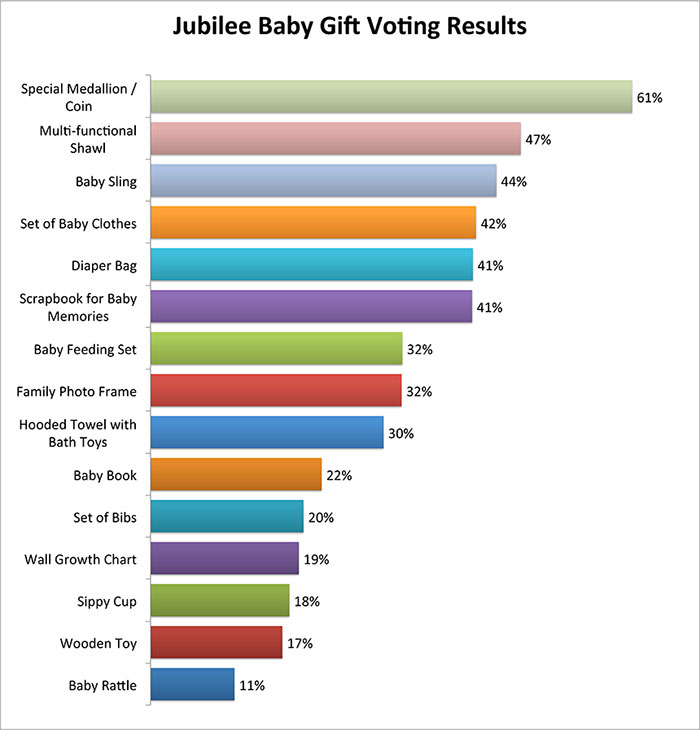 It was also announced recently that these lucky babies will get commemorative birth certificates which will come with a special SG50 marking.

The designer of this certificate, Ms. Wang Shijia, was said to have been inspired herself to have a baby next year! 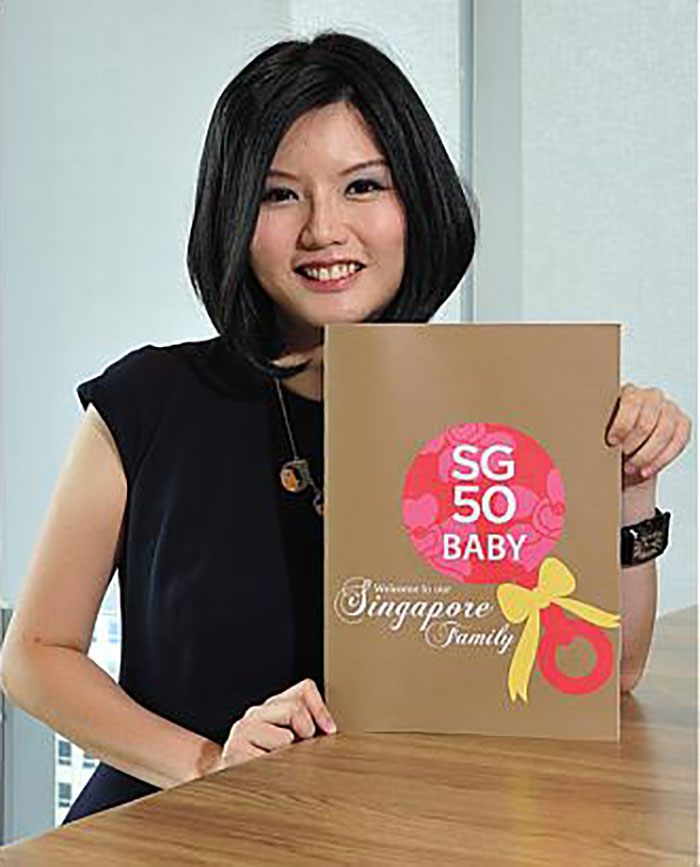 Amidst all the hype, it’s easy to forget why the government wants to make a big fuss over this.

Many different monetary incentives have been tried. The Marriage and Parenthood package has been revised many times over the years. The 2013 enhancements added shared parental leave and paternity leave to existing child care subsidies, baby bonus cash and tax savings.

The SG50 Jubilee Baby Gift initiative is headed by our National Population and Talent Division (NPTD) – an organisation tasked to tackle Singapore’s population challenges. They certainly will not be spending the time, effort or taxpayers’ money on this if they didn’t think it could help in their mission.

So if you’ve been busy making babies because you got excited by all the goodies your child will stand to get, GG to you! Thanks for playing. You fell for it. 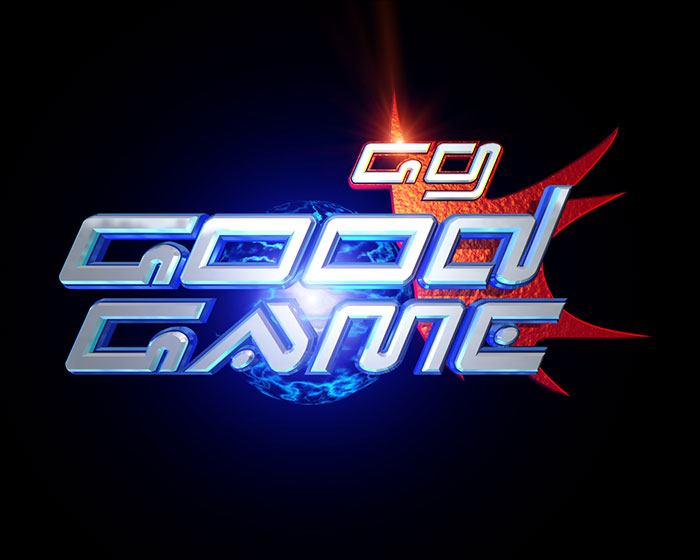 2015 also happens to be exactly a year before the next General Election is due to be held.

The Jubilee celebrations provide the perfect backdrop and excuse to bump up the mood among Singaporeans.

Adding to the festive spirit will be the 28th SEA Games 2015 to be held in Singapore, perfectly timed to coincide with SG50.

You can bet you will not do anything in Singapore next year without being reminded of the fact that Singapore turns 50. 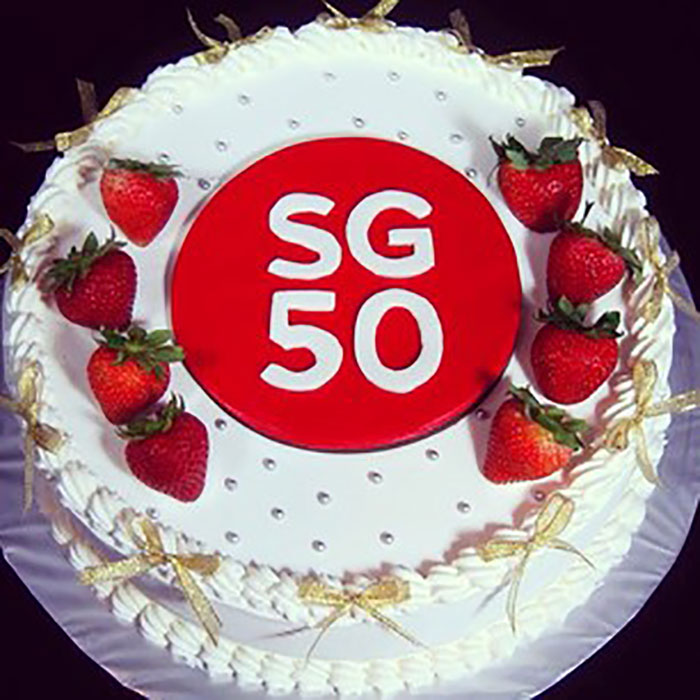 It is indeed a momentous occasion, especially considering how no one expected tiny Singapore to survive after it broke away from Malaya.

One just can’t help feeling like there are political motivations behind all the rah-rah. For if you remember and liked the past 50 years, you will want the same people to give you 50 more. And therefore you know who to vote for!