Must Share News – Independent News For Singaporeans
Home Lifestyle Food 7 Shake Shack Items That Singapore Can Look Forward To — If... 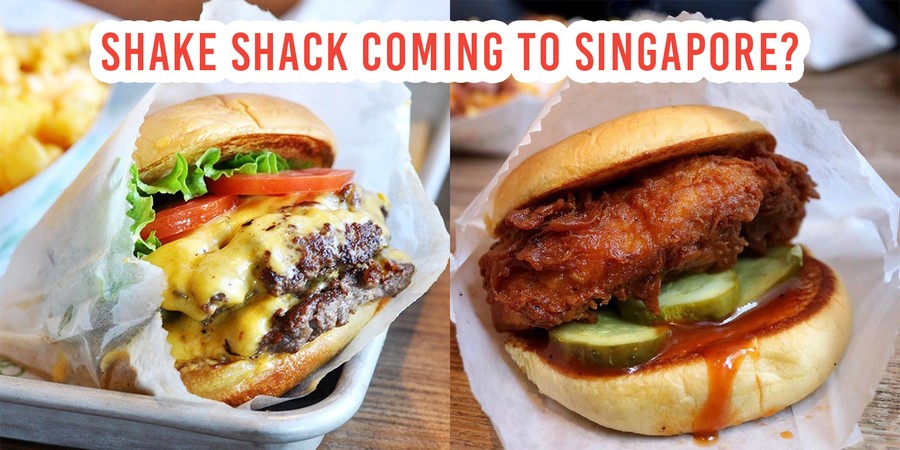 Will Shake Shack Open In Singapore? 8 Days Thinks So

Everyone loves a good burger. Especially a Shake Shack burger. 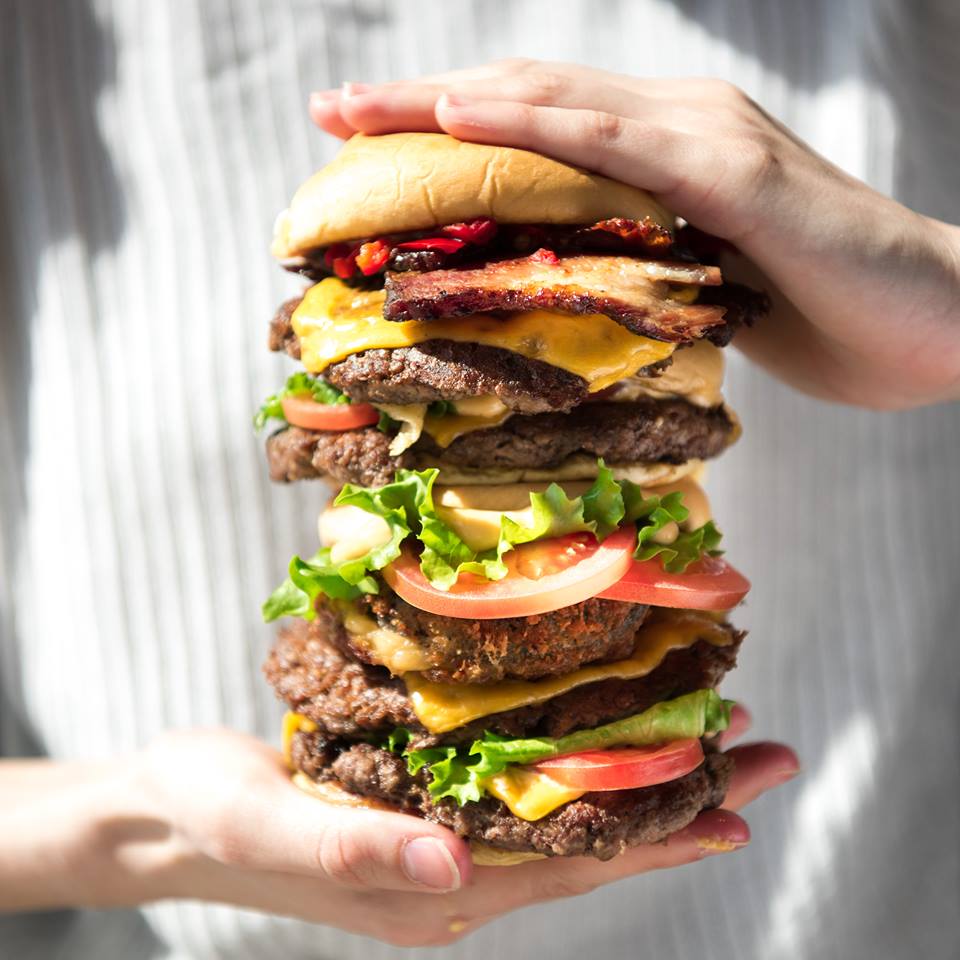 From the juicy meat patties to the assortment of fresh vegetables topped off with the classic combo of ketchup and mustard, you’d have to be a monster – or vegan, which is arguably worse – to hate one.

Why burgers, you ask? Because according to 8 DAYS, we might just be welcoming world-renowned American fast food chain Shake Shack to our sunny shores very soon. 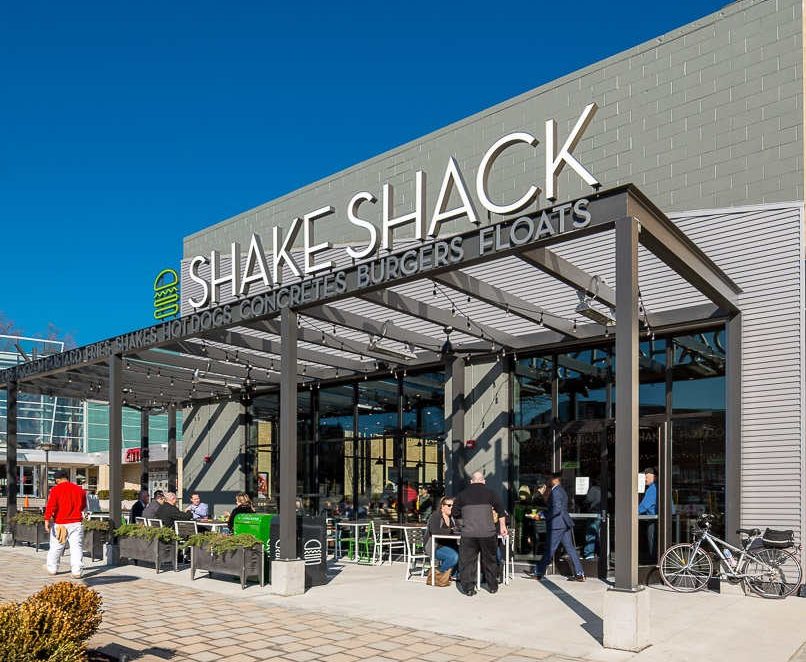 But for the benefit of those who haven’t heard of the restaurant chain, allow us to educate you on why it’s so highly regarded all over the world — in the form of 7 mouth-watering Shake Shack items you can look forward to sinking your teeth in.

While they might now be known better for their burgers now, Shake Shack actually began life as a humble hot dog stand in New York’s Madison Square Park.

Which is why the classic hot dog has always remained a source of pride for the chain. Made from 100% hormone and antibiotic-free beef, many consider the treat vastly underrated. Just check out their Shack-cago Dog. 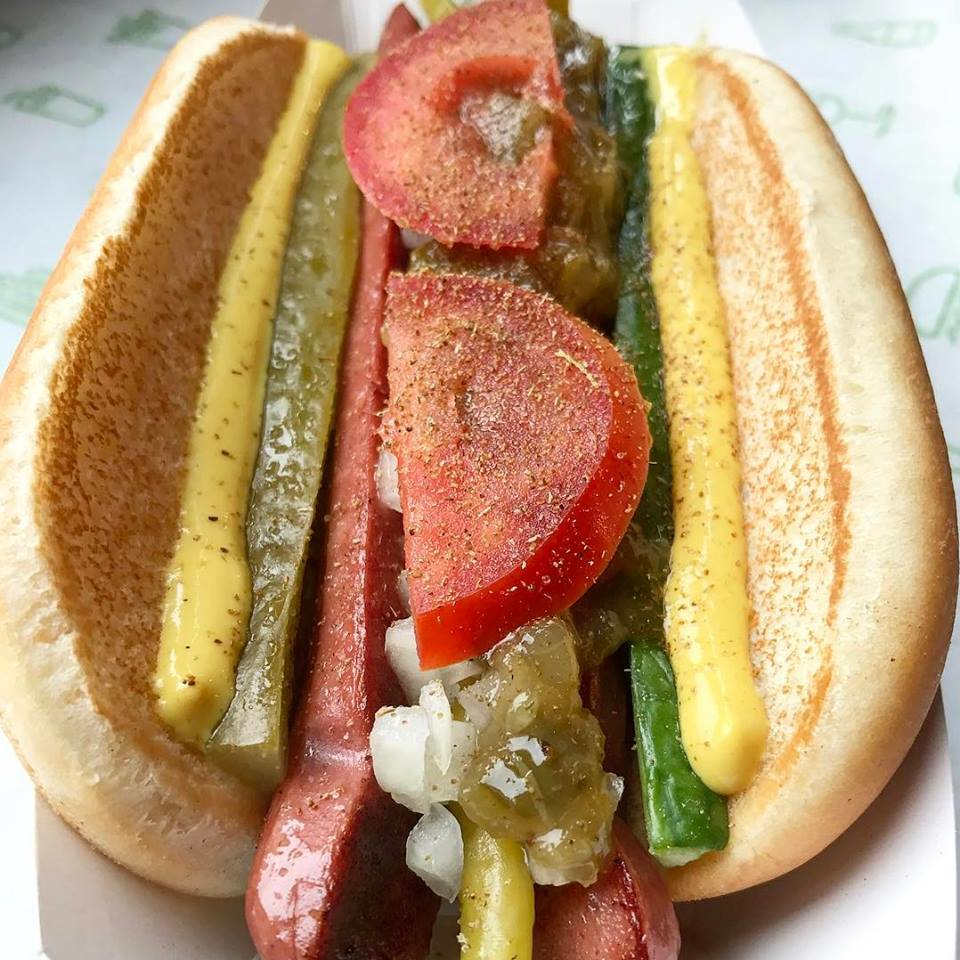 Better yet, check out what this New York Times writer had to say in his review:

I was never let down by the hot dogs, bought from Chicago’s irreplaceable Vienna Beef, which were split down the middle, griddled and laid in a toasted potato bun with or without the classic Chicago garnishes. Be sure to complement your meal with a side of their fries. Speaking of which..

Even though Shake Shake’s fries are probably the only items on the menu not made in-house with fresh ingredients – they come frozen from a manufacturer – it has remained a popular, sometimes even best-selling item on their whole menu.

Not only are they simpler to make, the crinkle cuts are much more consistent than their freshly cut counterparts. 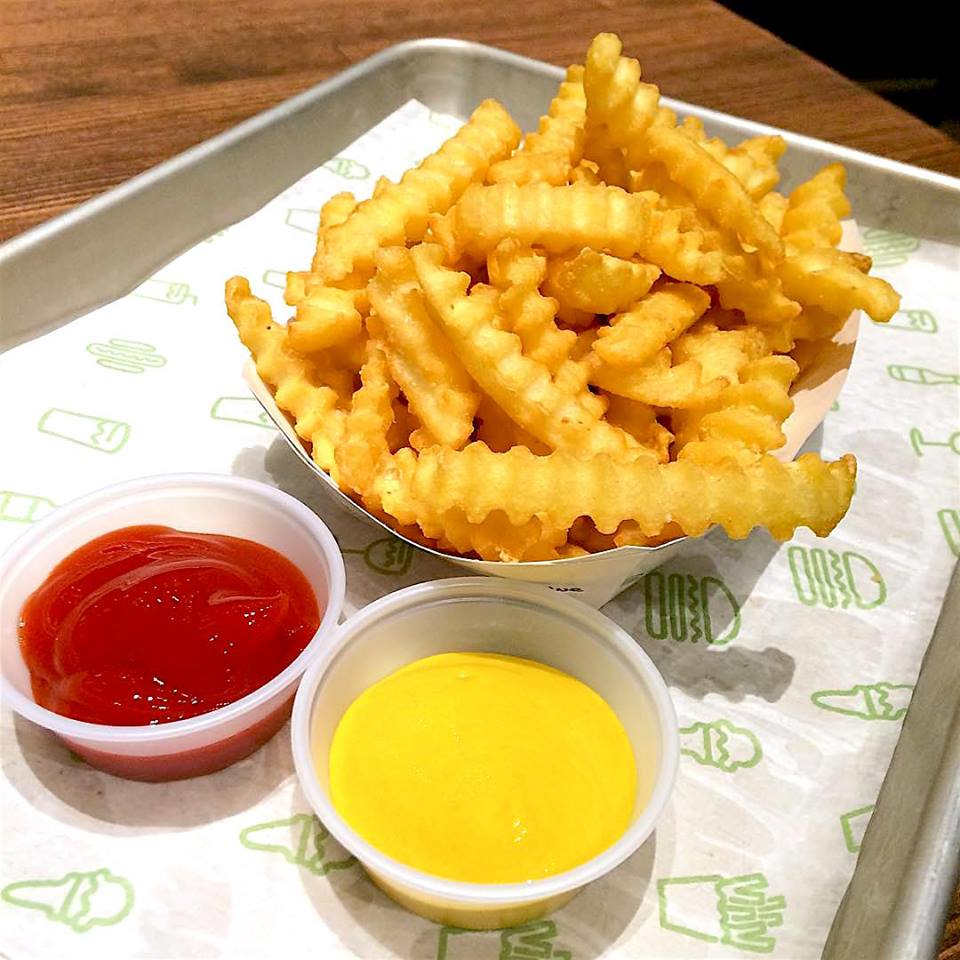 Check out these other variations such as their BBQ Bacon Cheese Fries. 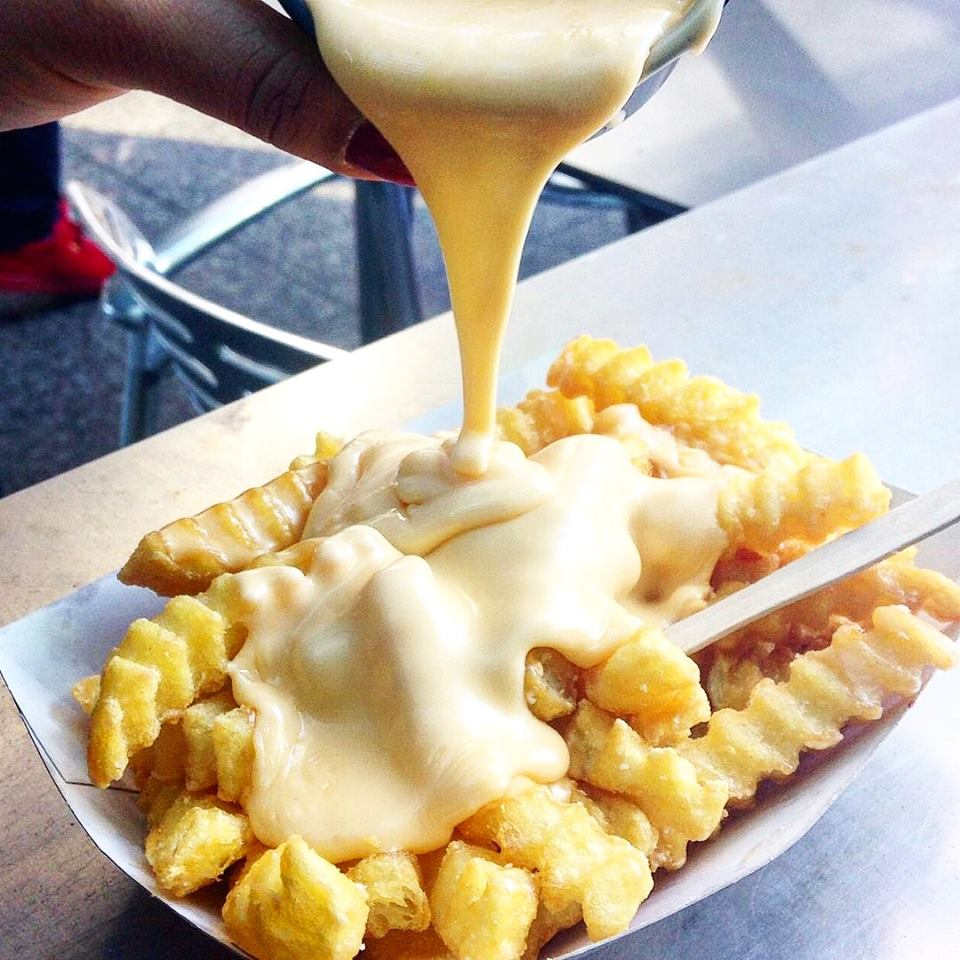 Can someone just pour this sauce directly into our mouths, please?

What better way to fully indulge in your meals than by getting yourself one of their delicious milkshakes? With Shake Shack’s signature custard acting as the base of these frozen treats, these milkshakes are the real deal.

Their recipes use only real sugar with no corn syrup, and milk from farms which uses artificial growth hormones. 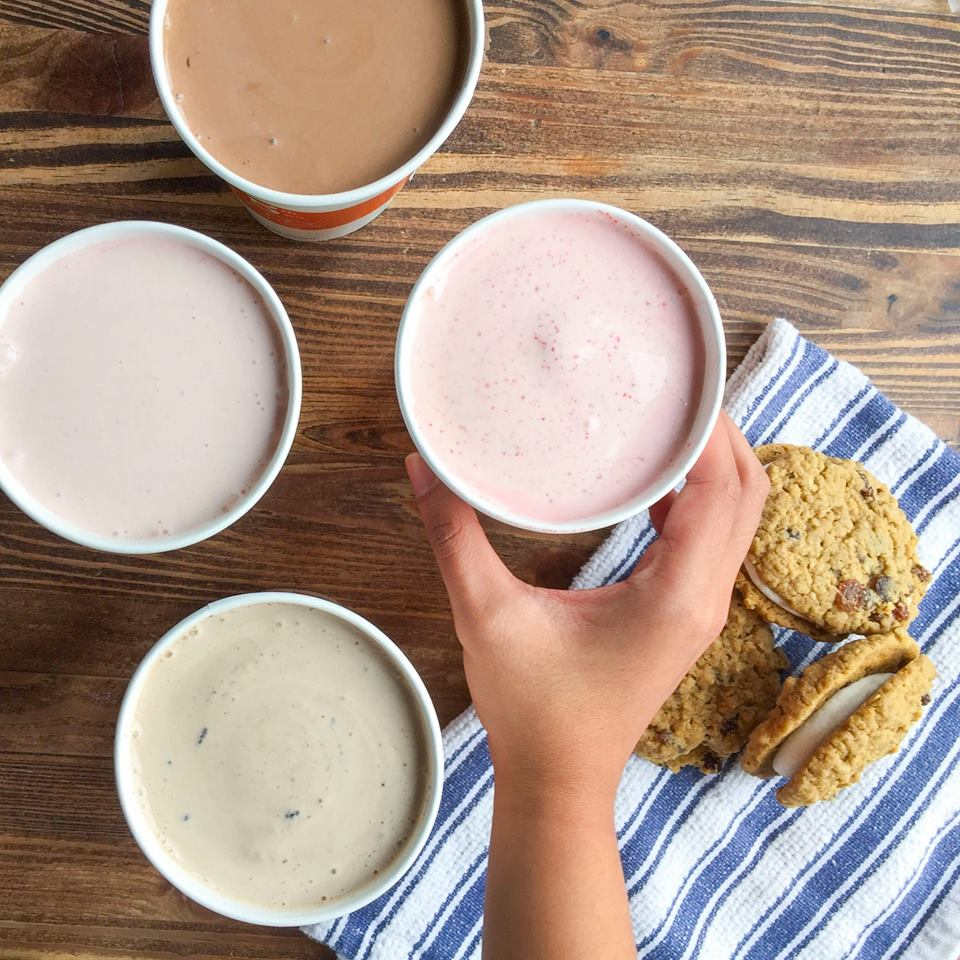 In fact, Gothamist ranks the black and white shake as among the best in NYC.

Don’t forget to dip your fries in them too!

Before we get to their burgers, let’s talk about Shake Shack’s signature ShackSauce as no burger is truly ever complete with the sauces. 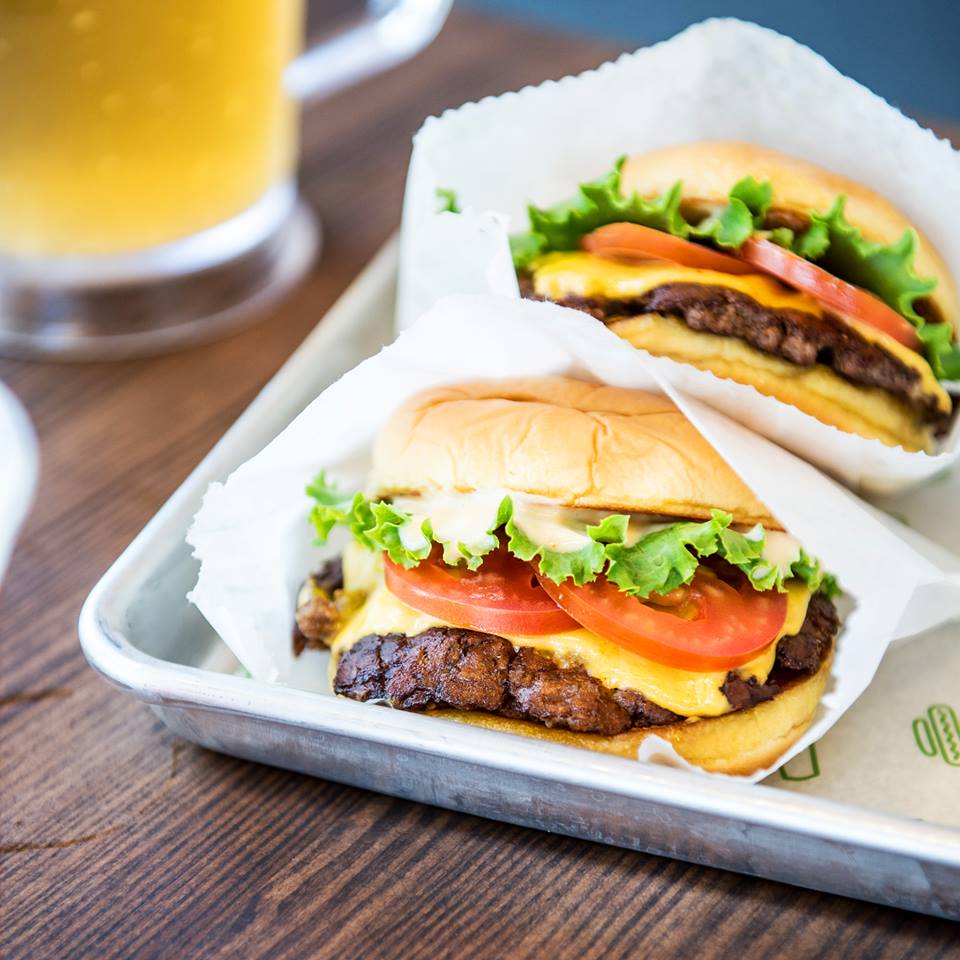 Unfortunately, it seems that the recipe will still remain a secret — not that it affects us anyway.

To help satiate your taste buds, here’s how the sauce is like as described by USA Today:

A slightly spicy, sweet and sour blend of mayo, ketchup, mustard and spices.

Remember, you can always ask for sauce on the side for an extra slather on the burger. Do what you want with this information. In a menu overflowing with mostly meat-based products, one would question the necessity of a vegetarian option.

However, the Shroom Burger throws that out the window and proves that you don’t need meat to be delicious. Injected with melted muenster and cheddar cheese, the crisp-fried Portobello is sure to make even the hardiest of meat-lovers salivate and crave for more. 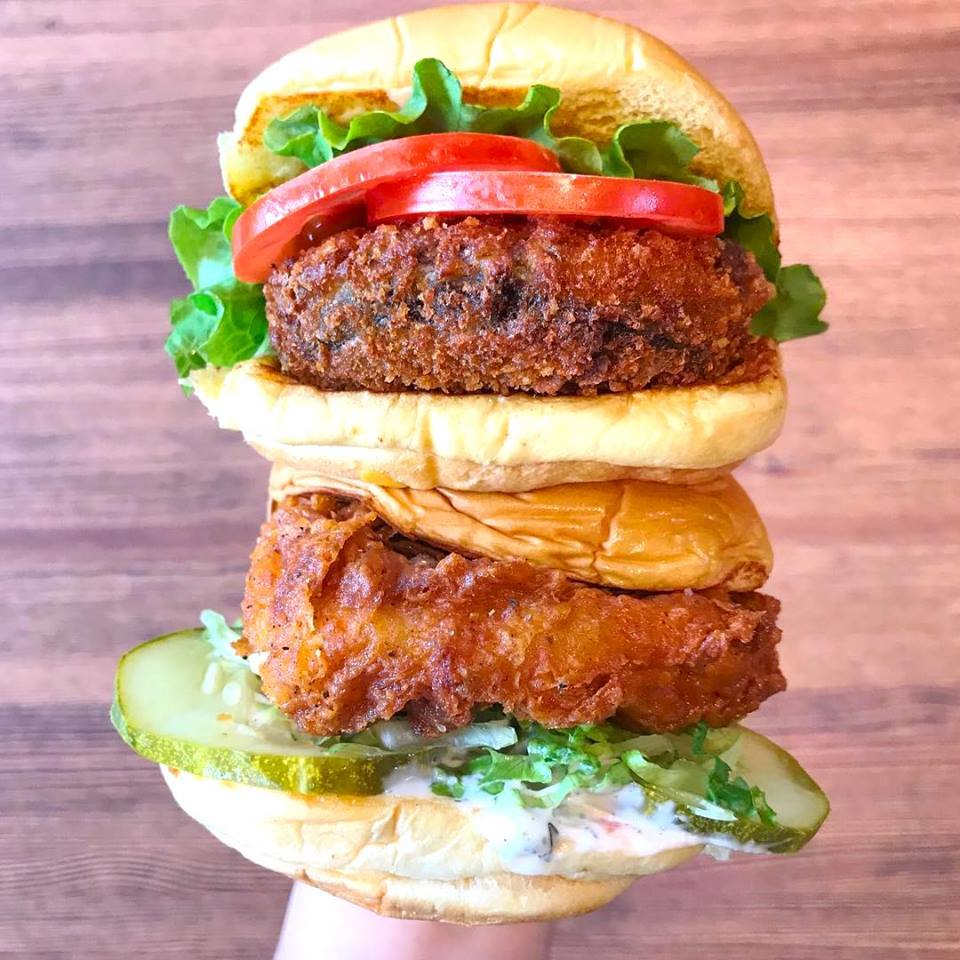 Not convinced? At nearly twice the size of the average beef patty, molten cheese mixed with the secret ShackSauce reportedly oozes out in spurts after taking just the first bite.

If you’re seeking a meatless option, look no further because the Shroom Burger is definitely what you’re looking for.

Not a beef lover? Shake Shack’s got you covered — courtesy of their Chick’n Shack. 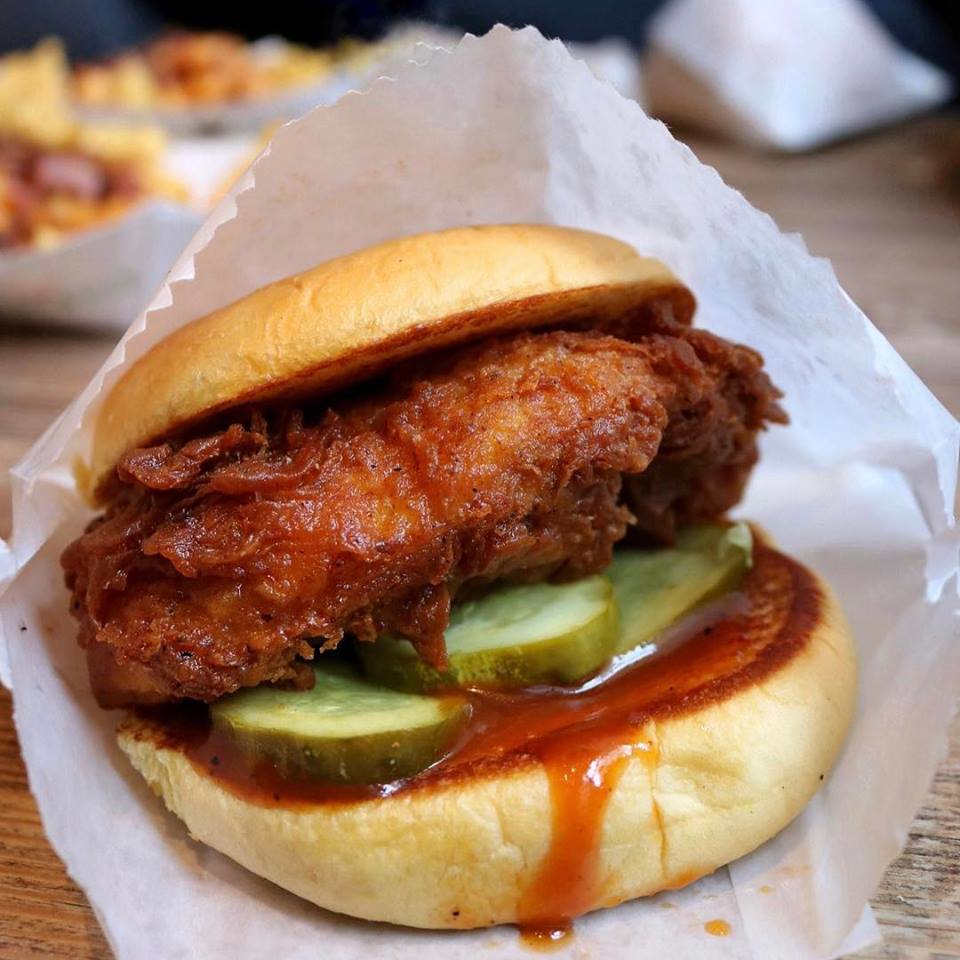 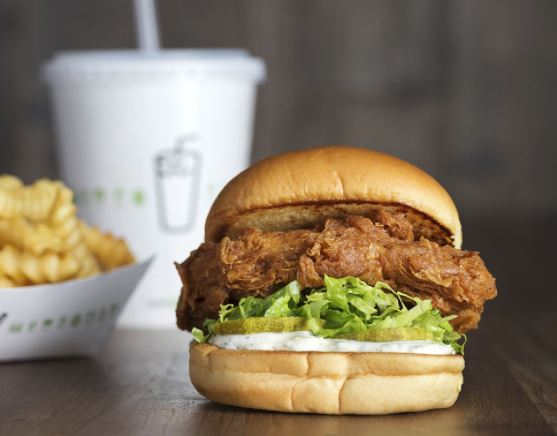 Topped with lettuce, buttermilk herb mayo and pickles, the burger is centered around a crispy chicken breast made from 100% all-natural cage free chickens.

Move over McChicken, there’s a new sheriff in town.

Last but certainly not least, we have the Shake Shack’s take on the classic cheeseburger, the ShackBurger. Served with 100% all-natural Angus beef with no hormones or antibiotics, all patties are freshly ground and served on a non-GMO potato bun.

However, why stop at just one patty when you can double up to make it a Double ShackBurger instead? Just look at that behemoth. That’s what all cheeseburgers should aspire to be — simple yet complex, innovative and classic at the same time.

Beautiful, isn’t it? It simply cannot be touched.

Shake Shack’s first outlet in Singapore is rumoured to open at the upcoming Jewel Changi Airport. While nothing is confirmed at this stage, Shake Shack founder Danny Meyer had the following to say about the possibility:

My guys have visited Singapore thrice for site trips and they loved it here. It’s all about finding a good licensee.

Looks like you may soon no longer need to fly to New York to get your hands on these delicious, mouth-watering burgers. Check out their original menu here: As a bonus, dogs even get a treat too! However, Shake Shack told our friends at Eatbook that no agreements have been officially signed to bring the brand here — so it’s important to keep in mind that nothing’s official yet.