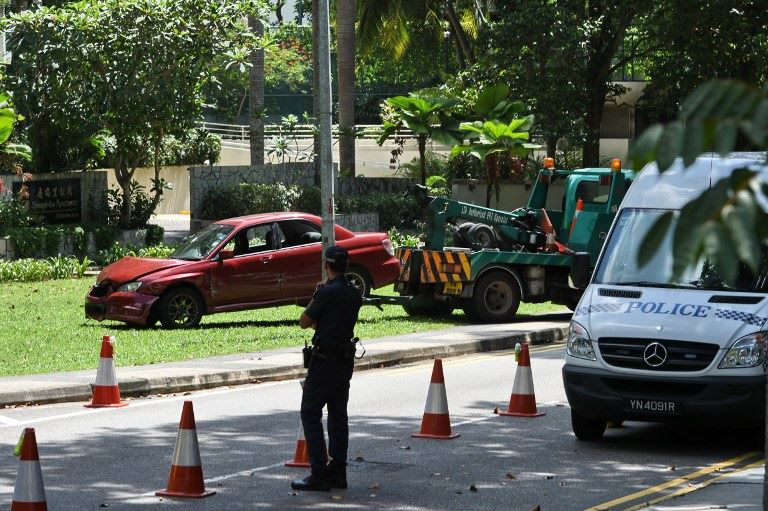 The men were already wanted for various other crimes

[UPDATE 15 June 2015, 5.27pm: Mohamed Ismail was sentenced to eight years behind bars and three strokes of the cane for his drug trafficking offences today.] 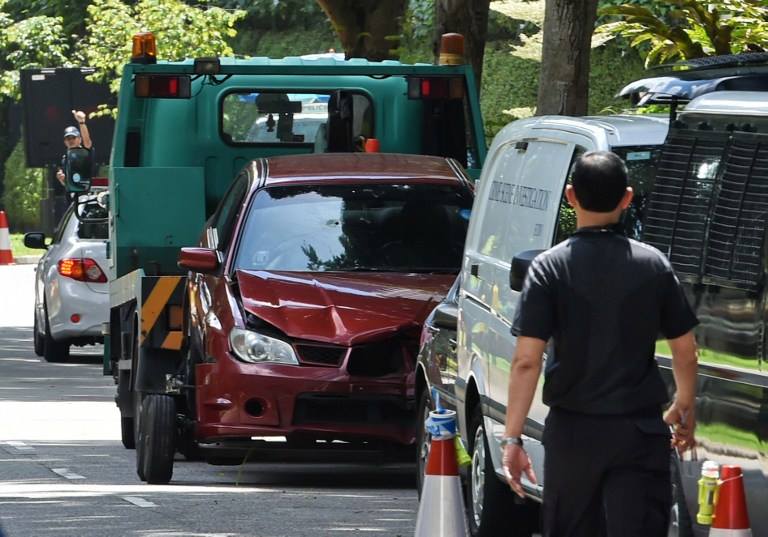 If you’re still in the dark about this whole Shangri-La shooting, we’re here to make sure you know right away.

In short: The Singapore Police Force demonstrated their ultimate badass-ness on 31 May by unleashing a one shot one kill on a crazy drug trafficker who rebelled against them. 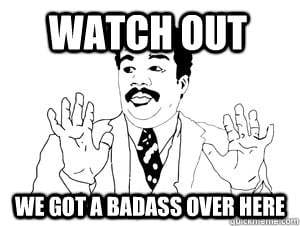 Mohamed Taufik Zahar (age 34), driver of a red Subaru Impreza, rammed through security barricades set up for the Shangri-La Dialogue, held at Shangri-la Hotel, after being asked to stop for a security check.

The Shangri-la Dialogue is an Asia-Pacific Security Summit, and was attended by US Secretary of Defense, Ashton Carter, and counterparts around the world.

All this happened while you were still snoozing away at 4:36 a.m.

Two accomplices are 6g of Heroin away from a death penalty

Yesterday (1 June), the two accomplices were charged with trafficking about 9g of Heroin. 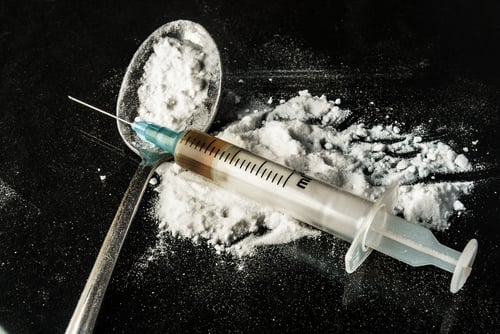 And according to Schedule 2 of the Misuse Of Drugs Act, possessing more than 15g of the drug will get you to the gallows.

For their crimes, they are let off from the death penalty, but if found guilty, the men could spend up to 20 years behind bars and be caned up to 15 times.

Which makes us wonder, why do Singaporean criminals even bother with drugs? 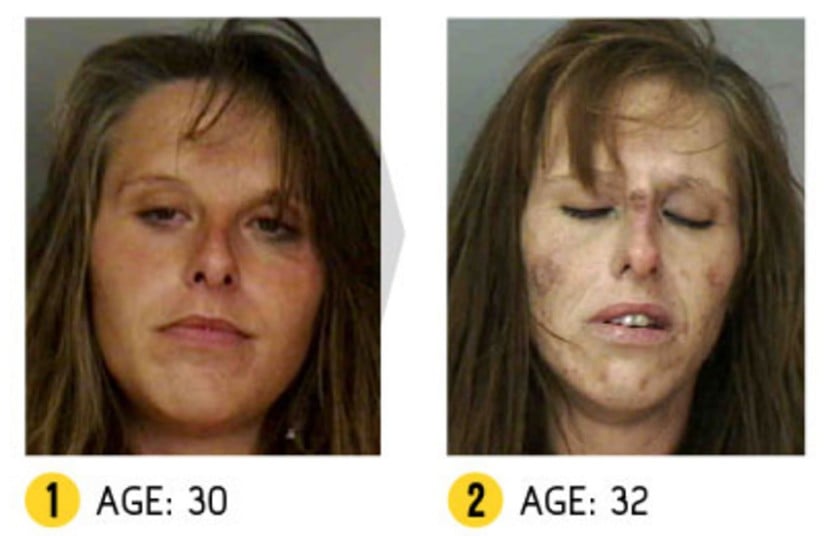 But it seems like Mohamed Taufik, Mohamed Ismail and Muhammad Syahid never learn, since this isn’t their first drug-related offence.

For what it’s worth, they’ve even involved themselves with other crimes: Mohamed Taufik was wanted for ponning (read: no-show) a court trial regarding a criminal intimidation offence, while Mohamed bin Ismail is also wanted for not stopping at a roadblock.

Sounds like these guys love encounters with the police.

As we await news of their sentence, the police will continue to thoroughly investigate the case, as shootings aren’t taken lightly in Singapore.

Looks like the badass-ness of the Singapore Police Force doesn’t stop here.