Shanmugam Fires Back At Academic

It’s on. Law and Home Affairs Minister K. Shanmugam has named and shamed an academic, saying he has “seriously misconstrued” his comments on the penalties for criminal offences, implying that the academic did not “read and understand what has been said, before jumping in to criticise” — a heinous crime indeed, for an academic.

And here’s Prof Low’s shorter post, which he made on Monday (April 24):

Mr Shanmugam’s comments that the penalties for criminal offences must reflect public opinion was reported by Today in an article released on Monday (April 24).

They were possibly in response to the outcry over the perceived lenient sentences meted out to criminals like American martial arts instructor Josh Robinson and the 6 City Harvest Church members convicted for misappropriation of funds. Read our story on the sentences seen as lenient that meted out to certain people.

Mr Shanmugam said the Government should take into account whether the public finds these punishments fair or not, so that the law won’t lose credibility.

In other words, how are the authorities going to enforce the law when most Singaporeans don’t find it fair in the first place?

However, he said that this was not tantamount to bowing to public pressure. 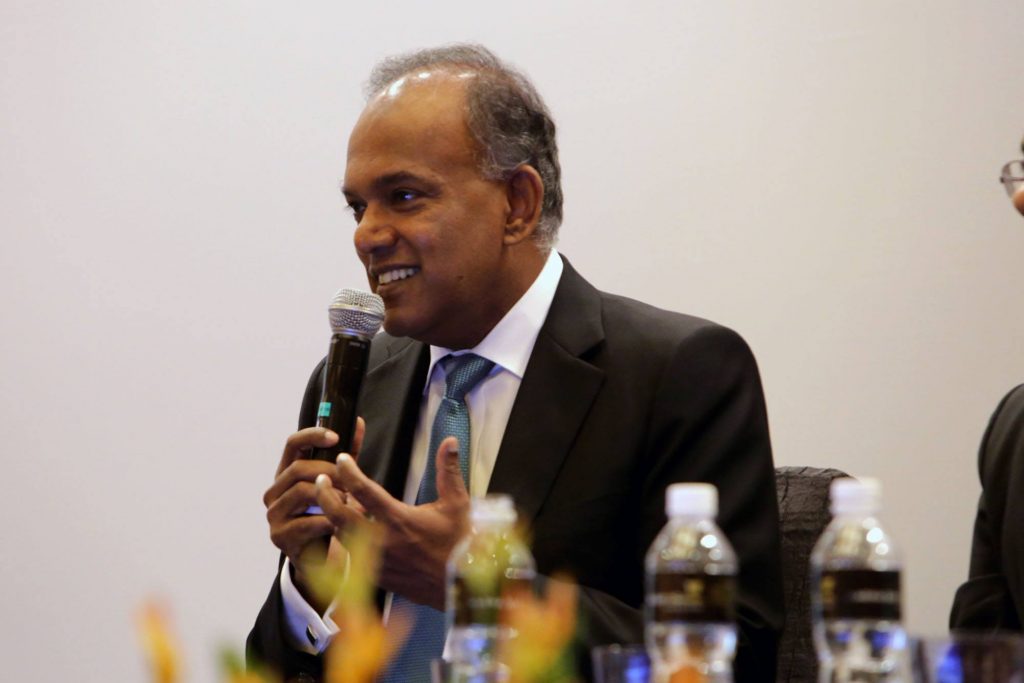 Mr Shanmugam had earlier this month revealed that the Home Ministry was reviewing the sentences for sexual offences involving minors, such as those that convicted Josh Robinson, after he had asked the ministry to do so.

He had also told the media that the City Harvest case was not over yet, before the Attorney-General’s Chambers filed a criminal reference to the Court Of Appeal over the shortened sentences for the 6 members.

“You enhance the penalty (for a certain law) to reflect what people feel is the right penalty, what conduct should be more severely punished,” said Mr Shanmugam in the Today interview.

Prof Low was incredulous in his response.

He likened relying on public opinion to populism — the current wave of political doctrine that is sweeping across much of Europe and America where politicians pander to the prejudices of ordinary people in order to win votes. It has been blamed for giving rise to Brexit, the election of US President Donald Trump, and the rise of anti-immigration parties in France, Germany and the Netherlands.

Prof Low also warned of the dangers of relying on public opinion, which “can be ignorant or ill-informed, excessively emotional (especially after a crime), unguided by reason, driven by our impulses, and biased by recent events that are vivid and memorable but are hardly representative”. 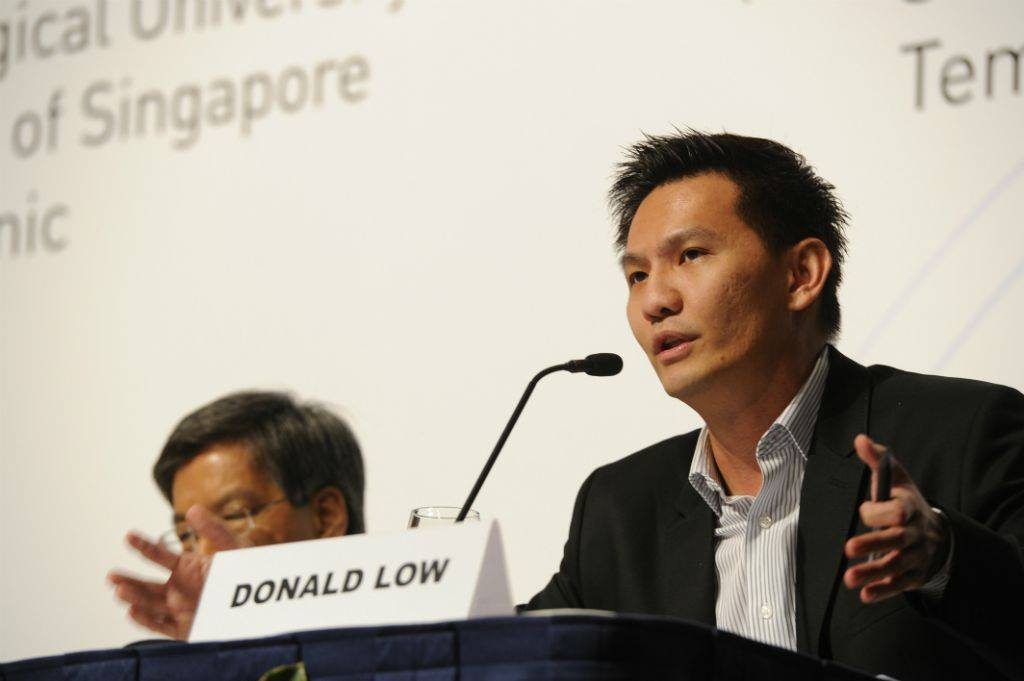 He also made this extreme analogy:

If criminal punishments are to reflect only public opinion, why bother having judges do sentencing? Just run an opinion poll each time someone has been convicted.

Firstly, the minister said his comments were on what the Government should take into account when it crminialises actions and the punishments pescribed.

It was not linked in any way to court decisions on rulings and sentences.

2. Public Opinion Not The Sole Factor

Mr Shanmugam also said that public opinion won’t be sole deciding factor that affects what laws are passed and how they are passed.

This is something that he had said in the Today article:

He added: “But it doesn’t mean automatically you agree with it. You must assess it, whether it is also fair. So, there are two parts to it — one, whether it is fair; two, what does the public believe is right.”

He emphasised again that public opinion can’t be the only factor considered, and that the Government will have to assess it to see whether it’s fair or not — something that Prof Low should agree on, as part of a representative democracy.

3. Others Do This Too

Mr Shamugam said that the things he has said are all based on common sense, and Singapore has long relied on these principles of law-making; it’s the established Government position.

Not only Singapore, but other countries do it this way too, he added — it’s “nothing new”.

Since whatever he said isn’t anything new, though, we wonder why Today felt the need to report on it.

Well, the last part was pure burn, as Mr Shanmugam basically said that while Prof Low had a right to question such issues, he should have read and understood what was said first before making critical comments.

He then implied that Prof Low was discrediting himself as an academic and discrediting his institution, which bears the name of late founding father Lee Kuan Yew. 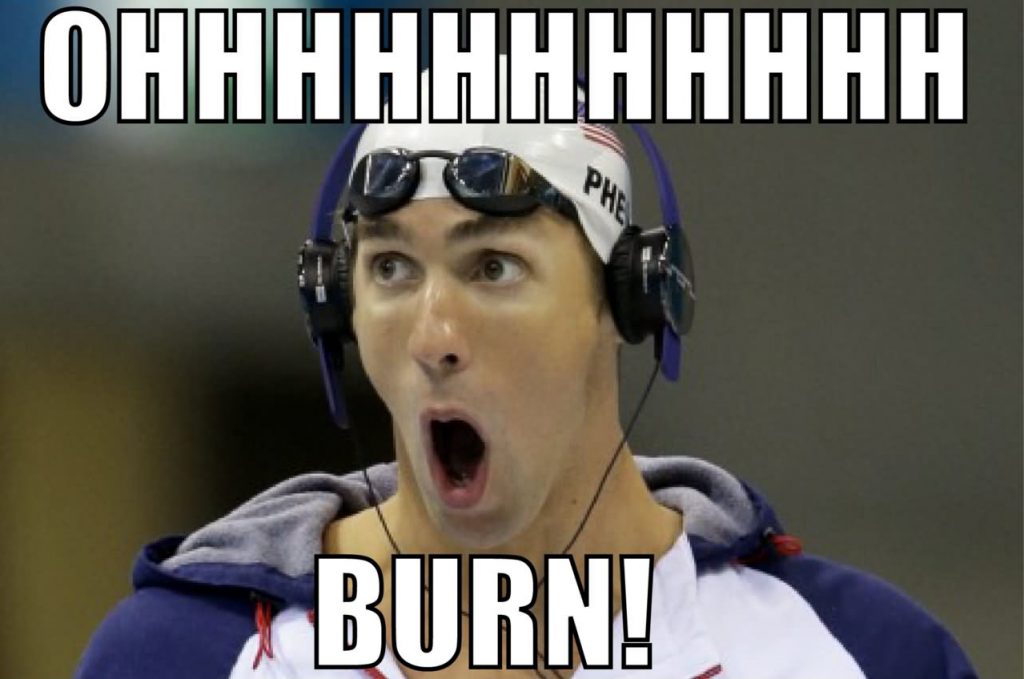 Well, it might have taken 4 days, but Mr Shanmugam, as the lawyer that he is, sure knows how to craft a comeback, that’s for sure.

Prof Low’s post seemed to have touched a raw nerve, that’s for sure — given the professor’s status as an academic at the only organisation in Singapore that bears Mr Lee’s name, the minister must have felt that he could not let his comments go unchallenged.

Prof Low’s questions over Mr Shanmugam’s words, while overdramatised, did have a point though — he was concerned that Singapore goes down the slippery slope of mob justice, and highlights that just because the majority think a certain way, doesn’t mean that it’s right.

But Mr Shanmugam did also have a point — since Singapore is a representative democracy and elected officials represent the people, they must also take into account what the people think. They can’t be insulated from the people. However, as people chosen to high office they are supposed to must evaluate what the public thinks and decide what is fair.

Will there be any more salvos to come? We have brought out the popcorn, and will watch with interest.