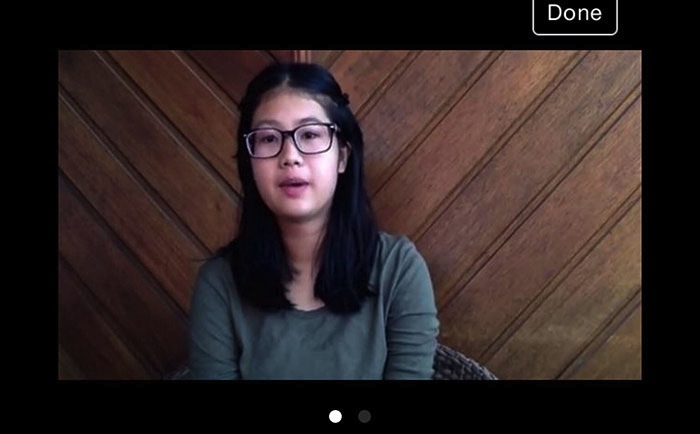 The current session of Singapore’s 12th parliament has just been adjourned. While everyone was paying attention to the Sim Lim Square saga, I was busy noticing what else our esteemed leaders of this little red dot seemed to be concerned about.

One question Dr Chia Shi-Lu asked in parliament that caught my eye: Whether the Ministry of Communications and Information will consider regulating background music played in public places like shopping centres.

This MP sibei zai. Proving to us that he’s working hard for his “allowance”. 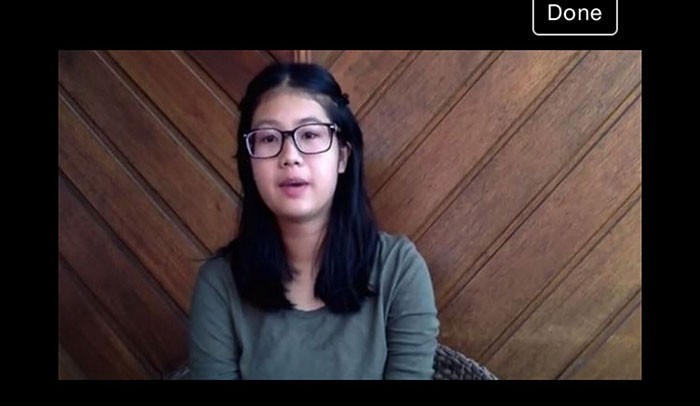 We know that was a big thing. On social media. Gurmit Singh’s daughter (pictured above) heard some offensive music played at Forever21, complained about it, and it went viral.

But did we really need to have Minister of State Sim Ann spend several precious minutes in parliament explaining why it wasn’t such a good idea to ban crappy music in public places?

This type of common sense thing my 86 year-old grandmother can also say. Can you all go vote for her to be minister? She very cheap one, no need million-dollar salary.

In fact, while we’re in the mood of #SimiSaiAlsoBan, why not ban dumb questions in parliament?

Roll Of Honour From Recent Questions Submitted For Oral Answers

In no particular order, here are some questions I consider too-silly-to-be-asked-in-parliament:

[7 October 2014] Ms Tin Pei Ling asked whether it was acceptable for new lift frames under the HDB Lift Upgrading Programme to be rusty.

If I were minister: Yes, Ms Tin, of course it is acceptable. I am minister-charge. Whatever I say goes. You not happy, go complain to your M.. oops. I’m already the minister! Sucks to be you then.

If I were minister: Dr Lee, I know you wanna show your constituents you working very hard for them. But no need to suck up until liddat one. Khatib a lot of people, Yishun lagi more people. You wait long long ok? 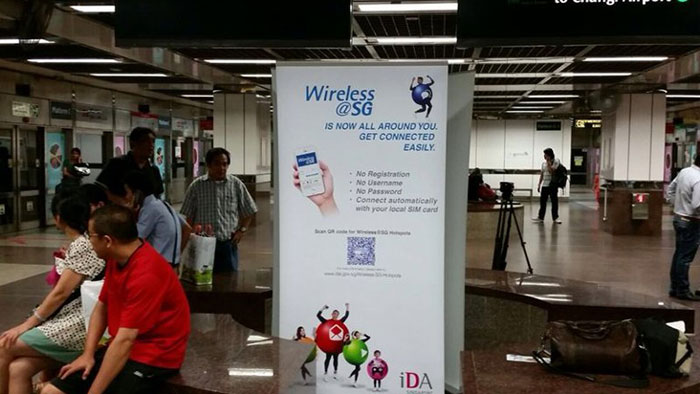 If I were minister: You think I got nothing better to do? Even if I don’t I also won’t do bo liao things like that.

[14 November 2012] Assoc Prof Eugene Tan asked the Minister for Communications and Information whether the Government had exercised any control or influence over the media during the Hougang by-election campaign in May 2012.

This was their standard politically correct reply:

1. It is in the interest of the media to exercise professional integrity in its reporting, more so in this age of the Internet when the people have access to diverse sources of information. Be it the Hougang by-election or any other issues, it is of critical importance for the media to ensure that its coverage is fair, objective and credible. Otherwise, the people will just turn away from them and go to other sources.

2. The mainstream media in Singapore has done well.  Findings of the 2012 Edelman Trust Barometer, which measures trust in four key institutions, including the media, show that 65 per cent of the “informed public” in Singapore trusted the media, an increase from 59 per cent in 2011.  Our media has performed better than the media in other developed countries such as the US, UK and Australia where the trust levels were between 37 and 45 per cent in 2012.[1]

3. The strength of our media in Singapore lies in being credible, fair and objective in their reporting, and they must maintain this important attribute to stay relevant in this increasingly competitive media environment.

(Did he honestly expect an answer besides “blah blah blah.. no”?) 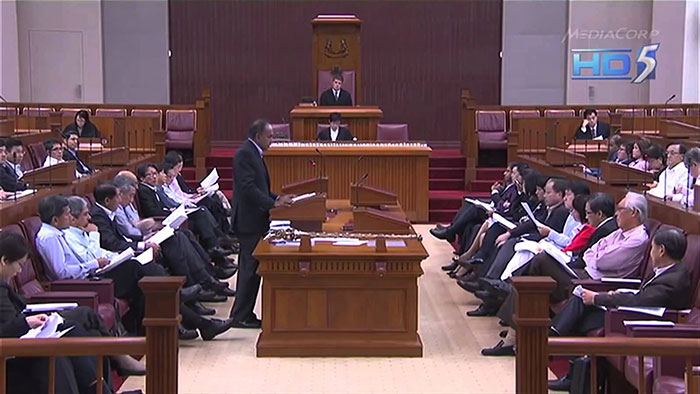 Question time came about because the Government is answerable to parliament. It is therefore an opportunity for your elected members to pose important questions to the ministers about their respective portfolio.

While MPs can and do ask very specific questions that concern their own constituencies, Question Time in parliament should not be the platform for your pedestrian everyday questions that are not of national importance or to do with policy.

What They Could Have Asked Instead

Ms. Tin Pei Lin could have questioned the minister about construction standards in Singapore. Are the cheap foreign labour and relentless cost-cutting resulting in shoddy work and even loss of lives at construction sites?

Dr Lee Bee Wah could have asked why it is taking so long for the 3G network to be upgraded in the North-South and East-West MRT underground tunnels. SingTel, the biggest of the three telcos, is majority owned by the Government. Where is the accountability? Is it time for us to have an independent ombudsman?

Ms Tan Shu Shan could have queried the entire Government about a coordinated multi-ministry approach to offer parents the tools and knowledge to deal with challenges their children will face on the Internet.

Assoc Prof Eugene Tan should have point-blank demanded for the MCI to free the media in Singapore and to stop pretending that the Government doesn’t control The Straits Times (PDF link).

PM Lee Needs To Examine His Own Party 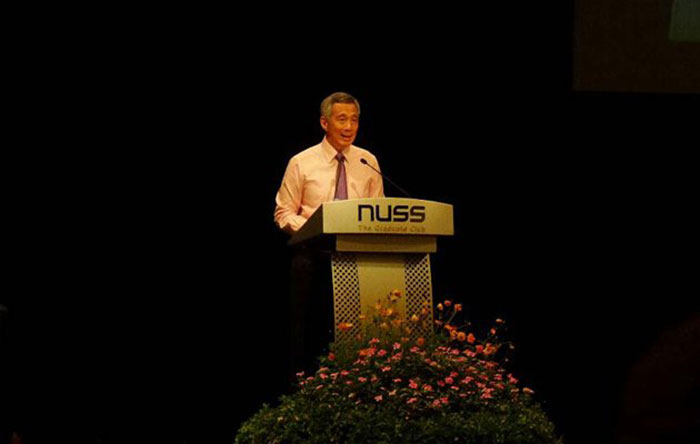 Back during a lecture delivered at NUS in October, PM Lee reprimanded Singaporeans for navel-gazing, saying we are too focused on the minute issues and ignoring the bigger picture or things happening outside Singapore.

Mr Lee needs to examine his PAP MPs, who seem to be guilty of doing just that.

I truly expect more from them than what you and I can come up with. 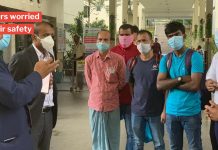