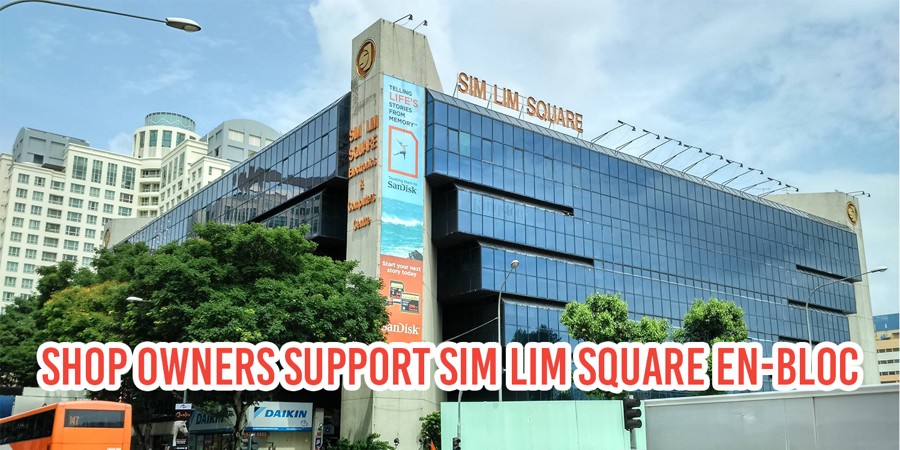 Once a place known for having the latest in IT and gadgets, the iconic Sim Lim Square may see its final days soon.

The sales committee of Sim Lim Square has announced to the Straits Times on Wednesday (14 Mar) that the property is aimed to be sold at a staggering $1.1 billion. With declining visitor rates and the prospect of receiving a large sum from the sale, support for the building’s en-bloc was perceived to be strong.

The queue for the signing of the agreement to carry out the en-bloc sale apparently spilled out of the management office, according to TODAY.

Held on Thursday (15 Mar), the event was supposed to end at 5pm. However, the signing period was extended to 6pm to cater to the strong support from shop owners.

You don’t see unit owners so willing to sell their shares of the building so quickly everyday, do you?

For now, it seems like unit owners are more than willing to sell off their stakes in the iconic mall.

Of the 60% of unit owners that attended a general meeting held by Sim Lim Square’s management, 97% agreed to the drafted collective sale agreement.

Though nothing has been set in stone yet, this definitely indicates strong support to let the building go.

This comes despite many famous celebrity sightings within the mall previously, including at least one global superstar — LMFAO’s Redfoo. 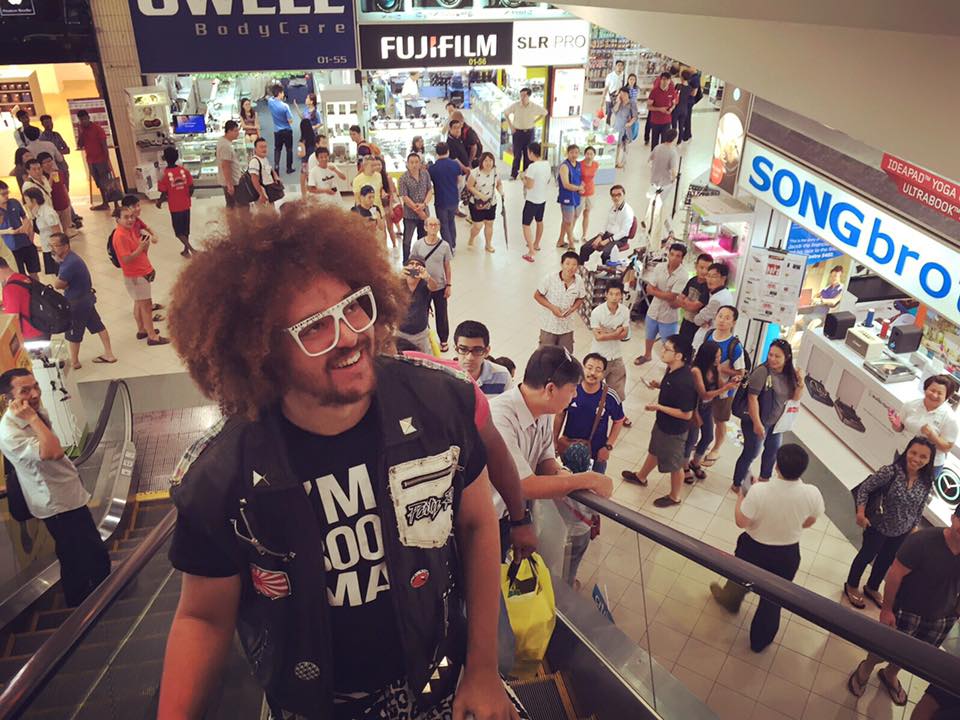 Even LMFAO’s Redfoo has been shopping there
Source

At least $1 million per unit

Perhaps one reason why shop owners are so willing is the potential amount of moolah they may receive.

Depending on location and size of the shops, shop owners of the various 462 units in the mall, can receive between $1 million to $60 million if the en-bloc goes through as planned.

After all, the whole sale is planned to be set at $1.1 billion, so there’s plenty more to go around.

But the iconic Sim Lim Square has had its fair share of struggles — namely a steady decline of customers coming to the mall.

This is also not helped by the slew of scams committed by errant retailers that has tarnished the mall’s reputation.

Even with the opening of the Rochor Downtown Line Station nearby, shop owners have not seen an improvement in customer traffic. 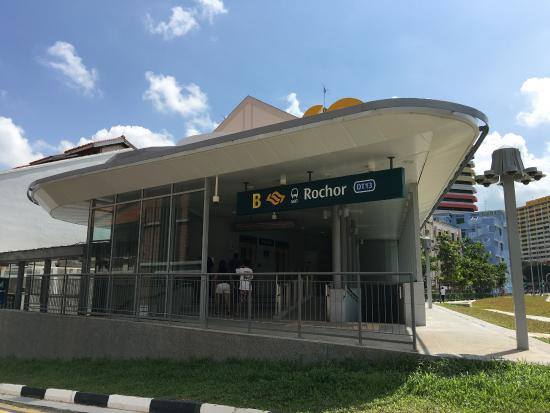 Since a decline in customer traffic eventually leads to declining sales, if the shop owners aren’t able to make enough, the wisest thing to do is either relocate or shut down entirely.

Not all agree completely with the intended sale

A building with a long heritage will certainly hold some form of value that some may find difficult to let go. Speaking with TODAY, Mr Song Teck Kee, who owned a shop at Sim Lim Square since the mall’s opening in 1987, says there will be no replacement for Sim Lim Square.

Mr Song sums it up poignantly,

If Sim Lim Square sells, I think there won’t be any electronic mall in Singapore anymore.

He also thinks countries should have a one-stop-shop for everyone’s IT needs. But if Sim Lim closes, he’s pretty confident that there won’t be anything similar to take its place.

If the sale eventually gets through, you might be wondering what’s in store for the Sim Lim Square site.

Experts predict that Sim Lim Square might be converted into an office space to house “small- and medium-sized” enterprises.

If you ask me, that really sounds boring as opposed to a IT and Electronics hub. But we guess, out with the old and in with the new?

With the numerous announcements of oncoming en-bloc sales including the likes of Pearl Bank Apartments and People’s Park Complex, we best be prepared to let our nostalgic buildings go soon.

Sadly, not everything lasts forever.