Must Share News – Independent News For Singaporeans
Home Viral Facebook WTA Commentator Apologises For Mistaking Singapore For China. He Is Not Forgiven 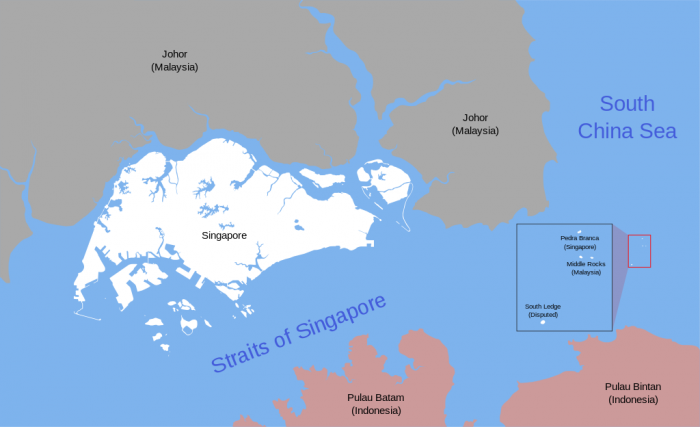 Local funnyman Hossan Leong called him out on it with a tweet,

#WTA #WTAFinals #WTAFinalsSingapore did the commentator just say goodbye from CHINA??? #epicfail get another job man!

I made a serious mistake. I signed off saying Singapore 11x & said China once. This is not acceptable. I apologize to those I have offended.

Many netizens didn’t take kindly to this inadvertent insult, and tweeted back at Skinner,

@KevinSkinnerMIA @STsportsdesk save the sarcasm for yourself. Do not apologise when u don’t mean it.

@KevinSkinnerMIA Please do not work in this country again.

while others were a little more gracious and accepted his apology.

After all, people make mistakes and deserve to be forgiven, right?

For The Last Time, We’re Not From China

If you’ve ever tried making friends with people overseas, this is a mistake that they’d make. And yes, it’s exasperating when explaining that no, Singapore is not in China, even though the majority of us are Chinese. I mean, even an animated children’s cartoon, Foster’s Home For Imaginary Friends, got it wrong:

This is an issue of national pride, so it’s understandable as to why many citizens got angry—many people of different nationalities have made this mistake all too often. While we may get frustrated, we should be a little more forgiving when it comes to another’s mistakes. After all, we are all human, and we do mess up sometimes.

Skinner isn’t expecting a reward, but we should be more understanding and patient—we would want people to be patient with us, should we make a similar mistake.