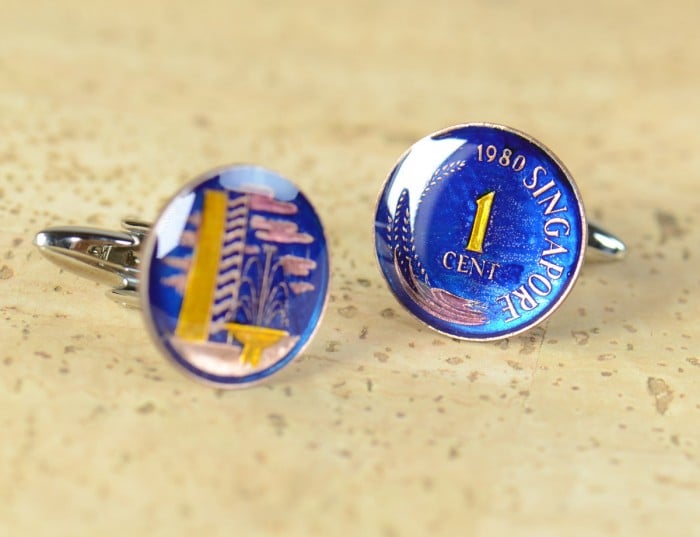 Artisans at Estsy, an online marketplace, are on to something gorgeous here. Using the humble Singapore coins, crafters are creating beautiful handmade jewellery, from earrings to pendants and cufflinks. 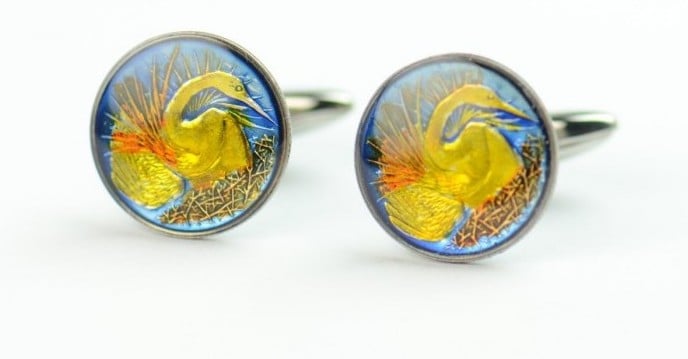 Coins on the website feature Singapore jewellery, mostly from the first series of coins issued by the Singapore mint from 1967 to 1985.  Known as the marine series, the 10 cents coin featured a seahorse, while 20 cents featured a swordfish. 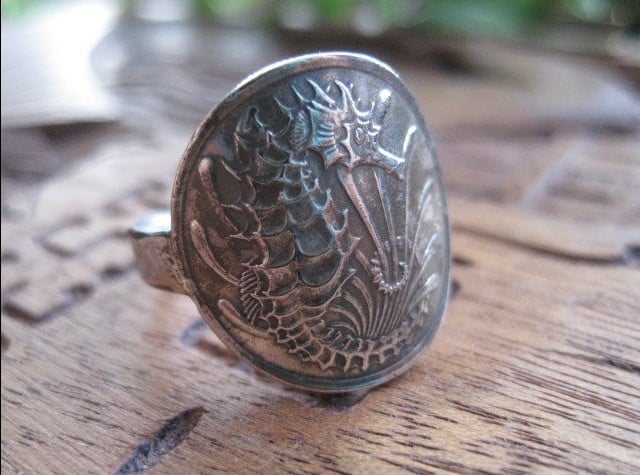 Some of the sellers also featured coins from the floral series, which was produced from 1985 to 2012. They include the  Lochnera rosea featured on $1 coins and Allamanda cathartica featured on 50 cents coins. 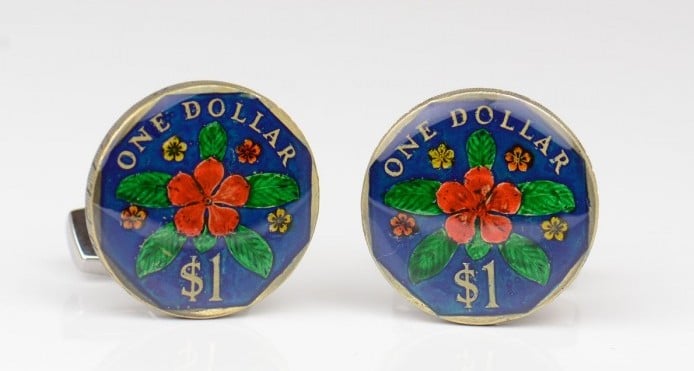 Coins were also turned into money clips. That’s one way to use Singapore currency when you’re out of the country. The re-purposed coins were brought to light after the Monetary Authority of Singapore (MAS) found out people had been using the coins for making jewellery and selling them on Etsy for up to thousands of dollars. MAS lodged a police report last Thursday (7 April).

According to the  Currency Act, it is illegal to “mutilate, destroy or deface” Singapore currency. This includes engraving, painting or cutting into the coins.

Offenders can be fined up to $2,000, and police are investigating.The artisans seem to however be operating from Spain, UK and US and create artworks of coins from all over the world. A lawyer told local media that it is unlikely that the crafters will face any penalties since Singapore’s laws do not have extraterritorial jurisdiction and that defacing currency is not a major offence that warrants assistance from other governments.

Legal matters aside, the coins are simply striking. 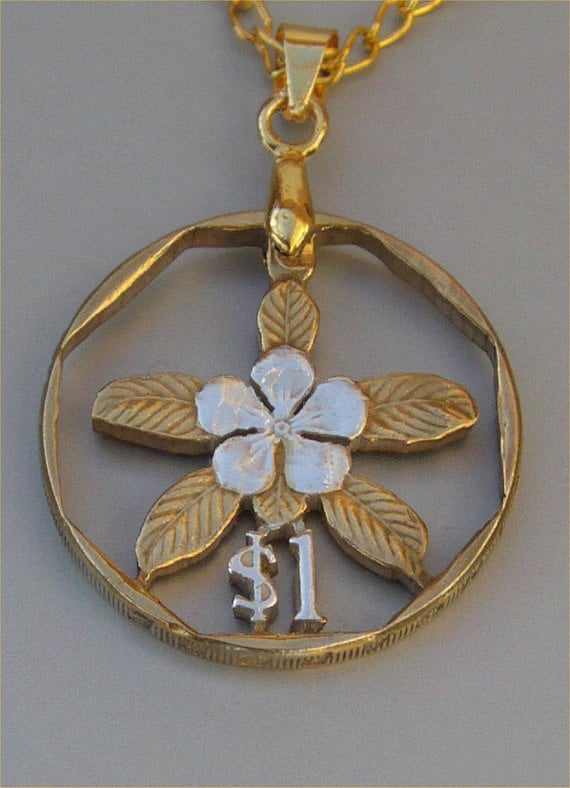 They look like gorgeous souvenir opportunities if you ask us.

Featured image via Etsy
With reference to The Straits Times