Keep calm and fly the Singapore flag high. That appears to be the modus operandi of transnational drug syndicates operating in the region.

Two recent cases highlight just how these groups carry out their illicit operations.

We gave the cases the CSI treatment and here’s what we found.

In the latest case, Indonesian police seized a record 1.6 tonnes of Ice – also known as crystal meth – from a fishing boat that was falsely flying our flag.

The 1,600kg of drugs were stuffed into rice sacks, with each sack containing about 20kg of Ice.

Indonesian police stopped the boat at on Tuesday (20 Feb) in Indonesian waters, near the Singapore Strait.

The boat was travelling from Taiwan and operated by a crew of four Chinese nationals. 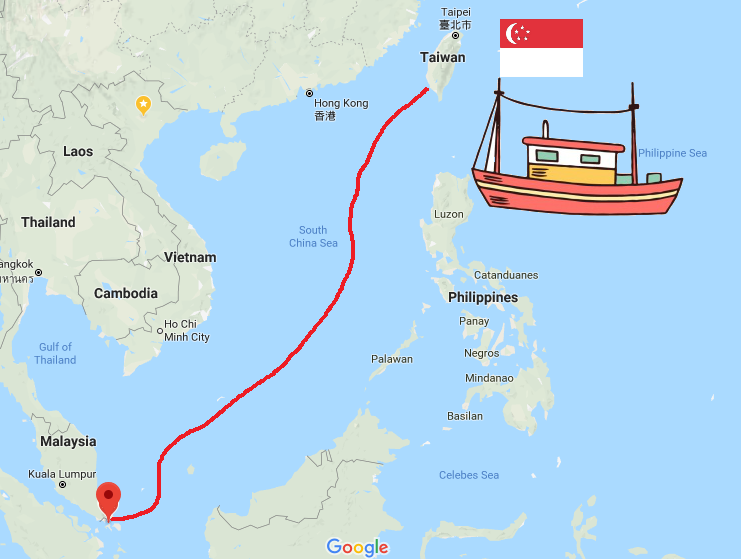 A possible route taken by the drug smugglers?
Source

It’s definitely serious business that the boat was flying a Singapore flag. 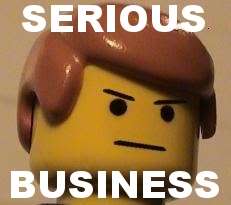 Under Maritime Law, this means that the boat was supposedly registered in Singapore, which definitely untrue to say the least.

In an earlier case, the Indonesian navy captured a Singapore-flagged fishing boat off Batam on 7 Feb. Once again, Ice was stuffed in rice sacks.

The crew could not show proper registration documents and authorities also discovered a Taiwanese flag on board.

Rather fishy that one boat would have two flags, wouldn’t you say?

Police also confirmed that the drugs were being shipped from a transit point in Singapore.

And that the illicit drugs were due to be transported to Batam and then flown into Jakarta by plane.

Our own Central Narcotics Bureau responded to this case with a statement:

The boat is not a Singapore-registered boat. It is registered in Kaoshiung, Taiwan, as Shun De Man No.66.

They elaborated that preliminary investigations showed, at the time of interception, the Taiwanese syndicate had “falsely flown the Singapore flag” under a fictitious name Sunrise Glory.

We can’t be sure that it’s the same group behind both cases; but it could have been a case of smuggler see, smuggler do.

These smugglers will definitely not be getting off easily in Indonesia — which boasts some of the world’s strictest drug laws.

Those caught consuming drugs there can be jailed for up to 12 years while trafficking and selling drugs are offences punishable by death.

In the meantime, we at MustShareNews would like to conclude with a simple message for would-be drug smugglers attempting to pull a similar stunt. 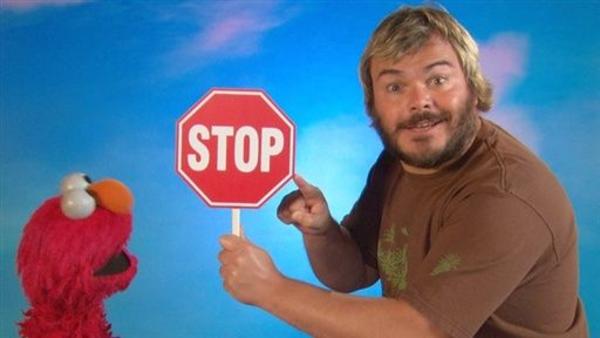