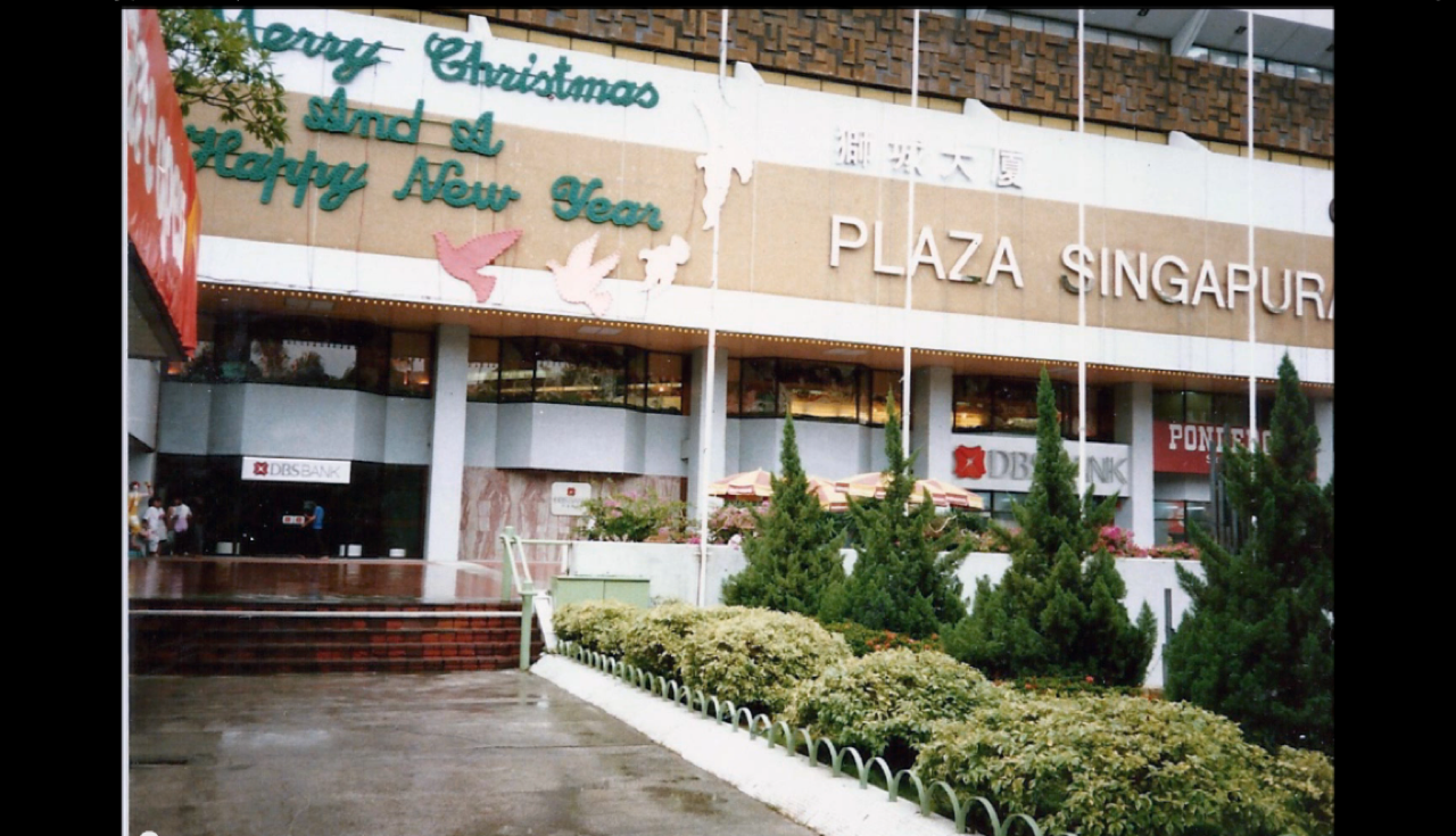 Nostalgic Images Of Singapore From The 80s

Singapore is transforming at bullet speed these days. A video uploaded by Guitar Music shows just how much things around us have changed since the 80s.

The series of photographs taken by the tourist on his visit to Singapore shows the country’s incredible transformation, all in less than 20 years.

Preserved in these photos are a past that is quickly becoming unrecognizable. For one thing, people are not staring down at their IPhones all the time. Plus the video is full of of nostalgia. Take this photo of birdcages hung above the head of admirers in the morning near a block of flats at Tiong Bahru for example. It’s an almost extinct sight. 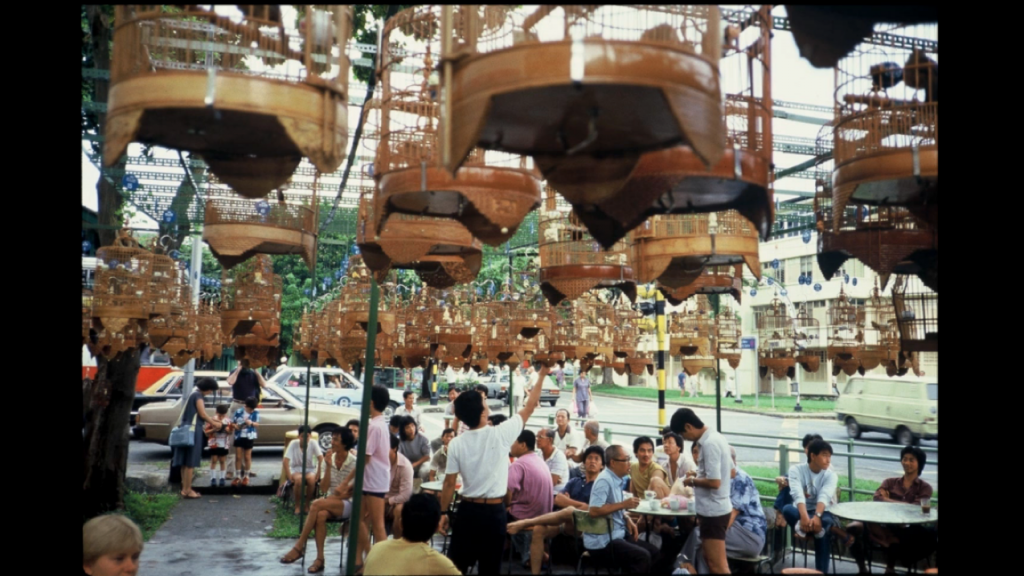 Interestingly, public places look freshly cleaned and postcard worthy even back then. And places of worship look intact and almost similar to what they look like today. But a lot of other buildings did not receive the same privilege. 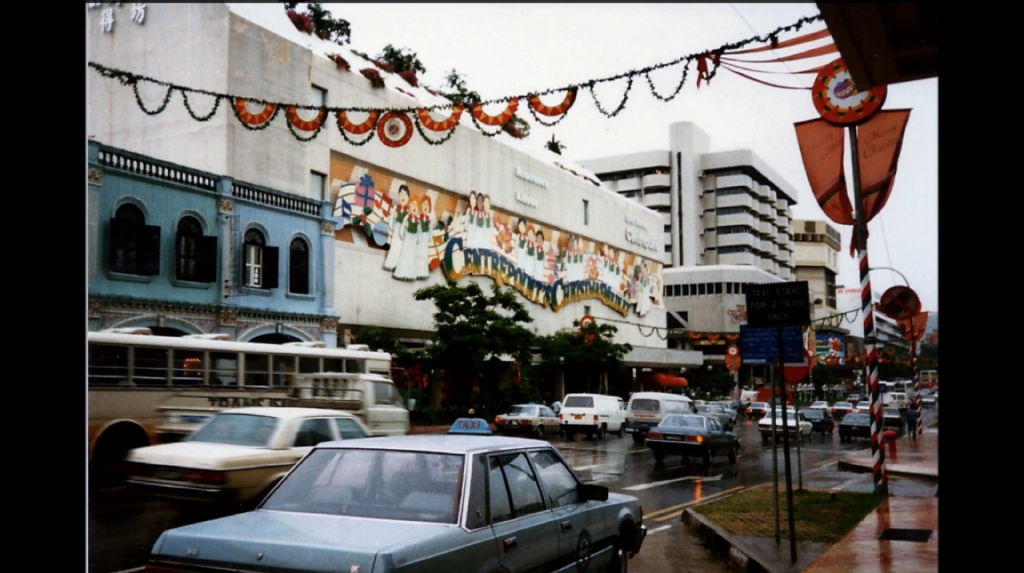 Along with the structural changes in Singapore zoo is the loss of Ah Meng, Singapore’s beloved orangutan, as seen here entertaining visitors. 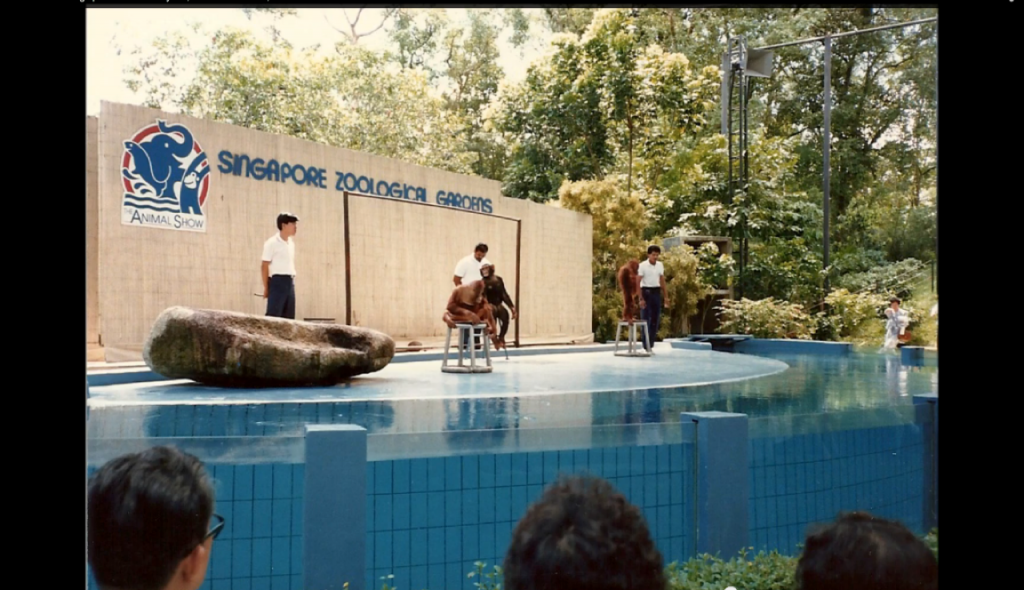 Since the 80s, Singapore’s skyline has rapidly changed. Today, we live on a land where a lot of our buildings are not older than our fresh graduates. But these buildings too have made their own achievements. Marina Bay Sands and Resorts World Sentosa have been ranked one of the world’s most expensive buildings many times.

But even as Singapore is building ever-higher skyscrapers into the future, many people are trying to preserve its past. Sites like Yesterday.Sg and irememberSG are saving pictures and stories of Singapore, one blog post at a time.

The fight for Bukit Brown Cemetery also unveiled a generation of activists who are increasingly willing to protest for cultural and heritage preservation against a country hungry for space.

After all, it is only when we are aware of the past can we build a better future. 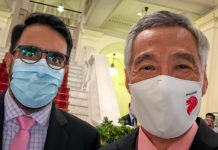 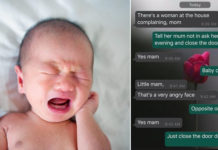