Must Share News
Home Lifestyle 6 Reasons Why Singapore Is Supposedly The 24th Happiest Country In The... 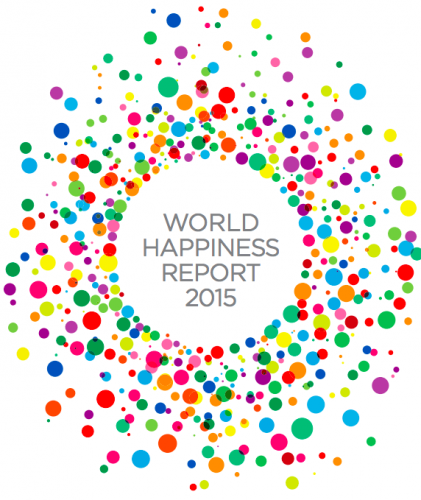 Some netizens think they only surveyed private property residents

Singapore tops a lot of things, and apparently, happiness is the latest addition to our long list of accolades. Singapore ranks 24th in the world (2012-2014) in the 2015 World Happiness Report.

MustShareNews analyses the report and comes up with our own conclusion on whether Singapore truly deserves its ranking.

Switzerland has topped the list for this year, whilst Togo has come in last. Here’s Singapore. We check out their criteria for happiness measurement.

This one no need to fight. Singapore has always ranked highly on this front, with the latest data from the International Monetary Fund putting Singapore firmly in third place.

We’re kinda low on this one. Not very surprising, considering that Lee Hsien Loong doesn’t want us to become a welfare state that’s overly reliant on government handouts and subsidies. Which also explains why we have “basic wage levels” in the cleaning and security sectors but not a minimum wage system.

But at least we’re making some progress in this area, especially with the introduction of paternity leave and extension of maternity leave to single mothers.

Singapore has a life expectancy of about 82.14 years. Kudos to Gan Kim Yong and crew for building lots of hospitals, subsidising medication and doing (I’m sure) the best they can to make healthcare accessible and affordable for all.

Now who wants some Medisave Life?

We assumed that this was about abortion.

Not trying to be skeptical here, but we do wonder whether some people donate just because it qualifies for tax deduction. Certain donations qualify for double tax deduction, which means that if you donate $10, you get a $20 off your tax.

“He tackled corruption relentlessly and held public servants to the highest standards.”

Yay, Singapore has progressed 0.158! No idea what that number means in real life though.

Why no one actually believes this report

The report is a clear example of how statistics can sometimes be so terribly, dreadfully accurate. Even after accounting for error margins.

If they had included reliability of public transport in the list, confirm plus chop Singapore’s ranking drop 100 places. Also, if I had a dollar for every time there was a track fault, I would be richer than Peter Lim.

The sarcasm is strong in this one.

It is also very important to find happiness in the smallest of things.

Okay fine, maybe Singaporeans are too demanding. Maybe we have overly high standards. But whatever it is, we most certainly know something that won’t ever contribute towards our happiness levels: having to look through this 172-page report again. 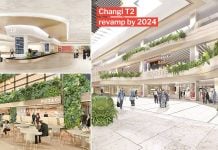