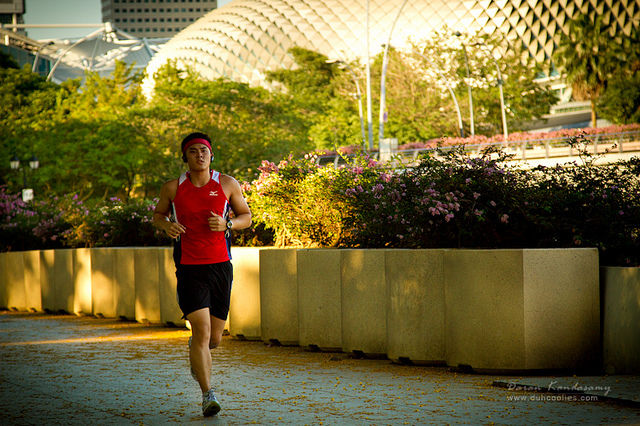 And the healthiest country in the world is…

She climbs to the top of the list of the world’s healthiest countries, despite respiratory problems brought about by the annual haze. The rankings were published by Bloomberg using data from United Nations, the World Bank and World Health Organisation.

Singapore came top with an overall health grade of 89.45%.  Japan was the only other Asian country to make the top 10 list.

The score was calculated based on subtracting their risk score from their health score. Health score included life expectancy from birth and causes of death while health risk factors included the number of young smokers and number of immunisations.

Where our asian neighbours stand

Next door neighbour Malaysia stands at number 51 while Indonesia is ranked 90 and Thailand at 77. The least healthy country, however, is the African nation Swaziland at 145.

However, do bear in mind that the word ‘healthy’ is open to interpretation, says the World Economic Forum.

A ranking defining “healthy” by “quality of life” rather than “life expectancy” might include lower-income countries which report higher levels of life satisfaction.

An airport everybody loves, home of the chilli crab; Singapore has everything going on for herself at the moment, except for the unhealthy air quality.

Featured image via Flickr
With reference from Business Week, The Independent