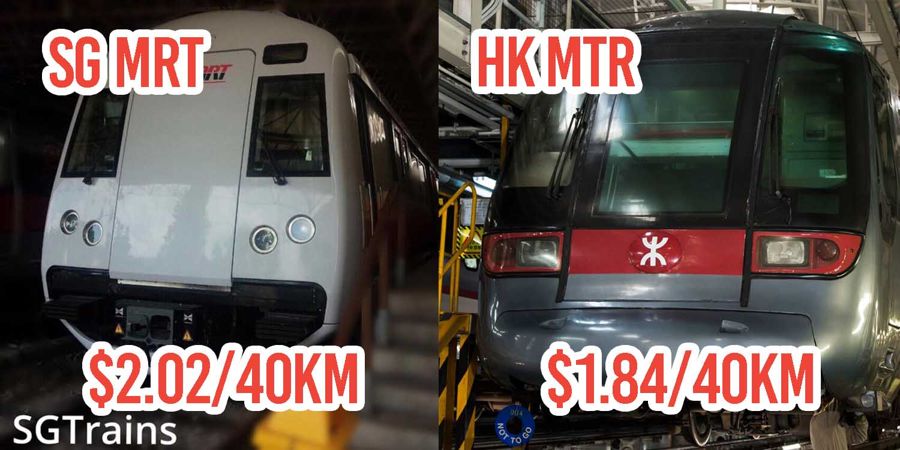 Stuffy, overpacked, and constantly breaking down.

There’s no doubt that taking trains during peak hours – or in general – has become less comfortable in the last few years. Especially with so many incidents happening to trains in the recent months, from flooding, to a “coming together” of trains, to delays that have appeared so often, we take them as a normal part of life now. 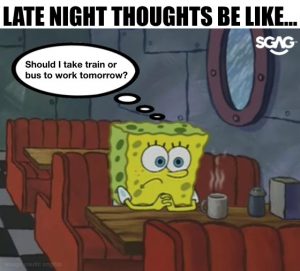 It’s likely that most Singaporeans have accepted that our rail network is not up to par with other countries. But is this as true as we like to believe?

Much to everyone’s surprise, Singapore fares pretty well when it comes to how much we pay on average for a train ride.

That’s because we pay way less in comparison to other countries. 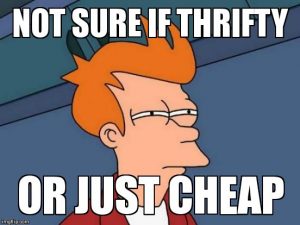 Hong Kong comes in as the winner, with a measly $1.84 covering the same distance.

Who would’ve guessed that the most expensive city in the world has one of the cheapest train fares?

At least our fares aren’t the most expensive.

It’s hard not to complain about the MRT especially when we are packed in like sardines during peak hour. 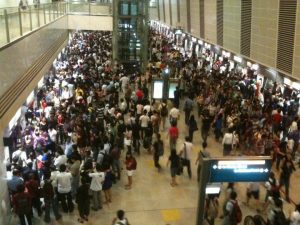 You can blame this on the 3 million people on average that take the MRT daily, according to Data.gov.sg.

Yes, you read that right. Every. Single. Day.

That’s more than half the people that live in Singapore!

TripSavvy states that daily ridership for Tokyo (8.7m), Seoul (7.2m), and Hong Kong (4.6m) are all higher than Singapore’s. The only city that has a lower ridership than Singapore in Taiwan, which see 2.2m riders daily, according to Taipei Metro.

If we compare this to the size of their populations, the figures show that the percentage of the population that take the train daily accounts for:

Which means that even though the MRT is known for being notoriously overcrowded, a much lower percentage of the Singaporean population take the MRT daily.

Even though Singapore is known as the little red dot, we sure do have an incredibly complex MRT line. 200 kilometres long, to be exact. Just look at how extensive our MRT map is. 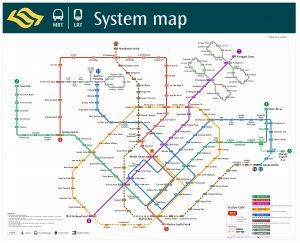 If these figures are compared to the populations of each of the cities, Singapore’s network is pretty well-connected, only behind Seoul and Taipei:

When it comes to network connectivity, Singapore lands in the middle of the competition.

Although Taipei is unranked, The Straits Times expresses that in terms of reliability, the Taipei Metro should be the standard in terms of improvements to the MRT. Which means things in Taipei are probably better than in Singapore. 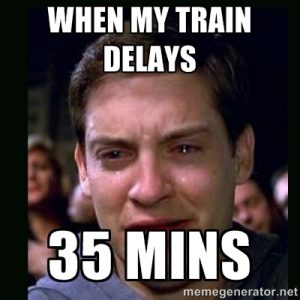 When looking at the cold, hard facts, it’s true that Singapore doesn’t come in first place every single time. However, there’s no denying that Singapore is on par with some of the best rail networks in the world. We may have a long way to go when it comes to reliability, but it seems like Singapore isn’t faring so badly after all.