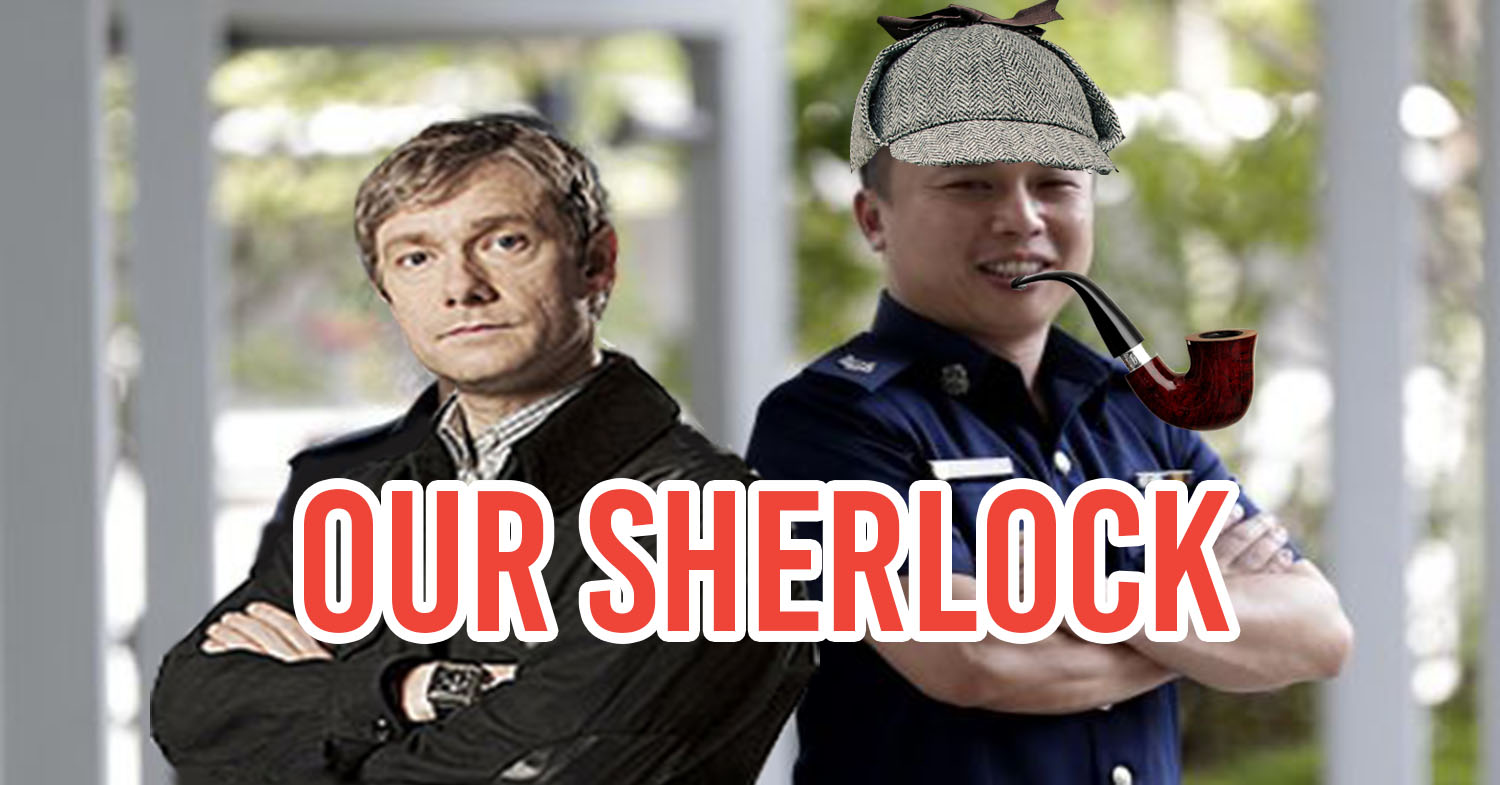 And now the tale of a humble neighbourhood policeman who became Singapore’s very own Sherlock Holmes.

It was the eve of Chinese New Year, but dark clouds hung low in the sky, enveloping the neighbourhood with a sense of foreboding unfit for the festive season.

Perhaps it was the storm clouds, or a difference in opinion (probably the latter), which led to 2 men having a heated quarrel at a badminton court of an HDB estate.

Consumed by utter rage, one of the men, B, reached for a knife. B raised his shaking hand and lunged it towards the other man, eyes flashing with fury as he stabbed him. As blood mixed with rainwater, the police rushed to collect the evidence, and most importantly, find B.

Thankfully, with Jurong Police Division’s Assistant Superintendent Low Kay Wee on the case, B didn’t have a chance.

According to Lianhe Zaobao, ASP Low led a team of investigating officers to crack the case in a mere 3 hours. Truly an everyday hero.

Here’s a screenshot of the Zaobao article online, showing ASP Low (2nd from right) and other awardees: 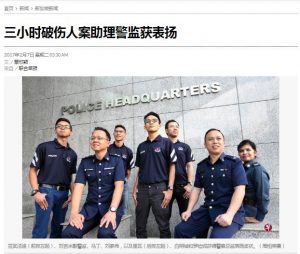 ASP Low’s wealth of experience in crime scene investigation coupled with his keen judgement and precise inference skills aided him and his team of 8 in solving the case.

Eyewitnesses accounts, evidence from the scene and CCTV recordings eventually led ASP Low and his team to B’s house.

And they were just in time too — B was about to escape through the window.

This is not the first time ASP Low has put his investigation skills to good use– he has previously solved several cases related to money lending and the slashing of a victim.

This everyday hero seems to love his job too. This is what he told Lianhe Zaobao:

Whenever I successfully nab a suspect, I feel a strong sense of accomplishment. This job has given me a host of challenges, testing my critical thinking skills and stretching me to my limits.

As ASP Low’s wit propelled him into the ranks of everyday heroes in Singapore, let’s not forget our previous everyday heroes, who displayed determination, grit and kindness.

Read our other stories on everyday heroes here:

Read our stories on other “Everyday Heroes” here: