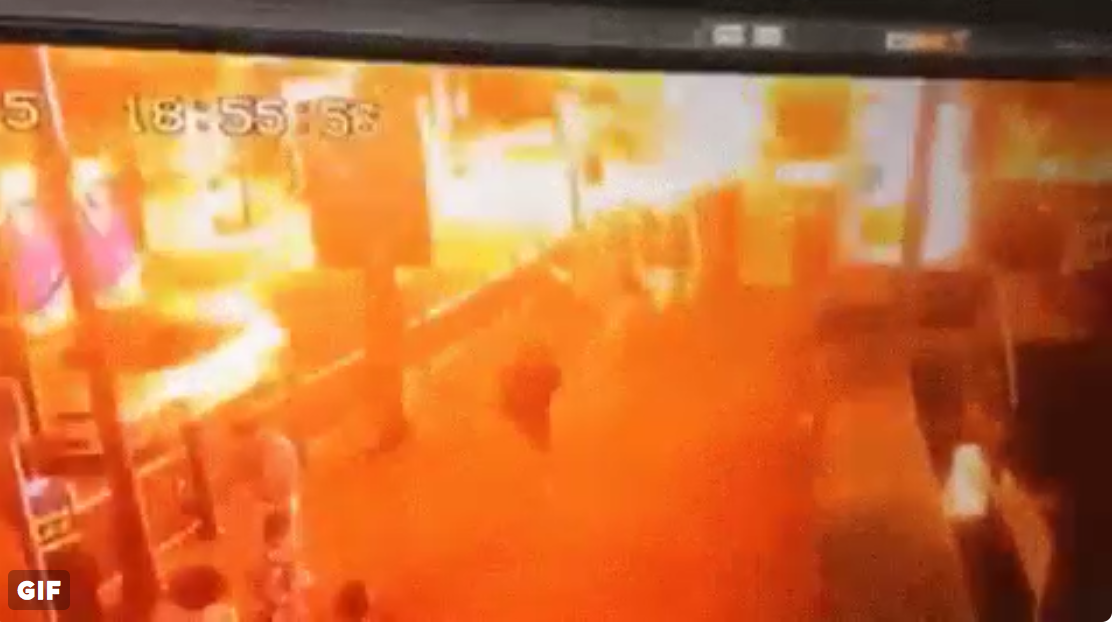 A 34-year-old Singaporean woman is amongst the eight foreigners killed in the Bangkok bomb blast on Monday night.

“We regret to confirm that a Singaporean woman was among those killed by yesterday’s deadly bomb blast in Bangkok,” said the Ministry of Foreign Affairs (MFA) spokesperson in a statement.

The bomb, which exploded at near a Hindu religious shrine, killed 22 and injured at least 120 people. The location is popular with tourists and close to Ratchaprasong intersection, where there are many hotels, offices and shopping centers, drawing thousands of tourists every day.

According to an AFP report, the death toll confirms two Chinese, two Hong Kongers, two Malaysians, one Singaporean and five Thais. The nationalities of the remaining deceased have yet to be identified.

More bombs were also discovered and diffused on location, according to media reports.

Terrifying videos showing the extent of the bomb blasts have been circulating online.

Prime Minister Lee Hsien Loong responded to the tragedy on Facebook, assuring that help is being given to the Singaporeans affected.

MFA has said that it will continue to monitor the developments.