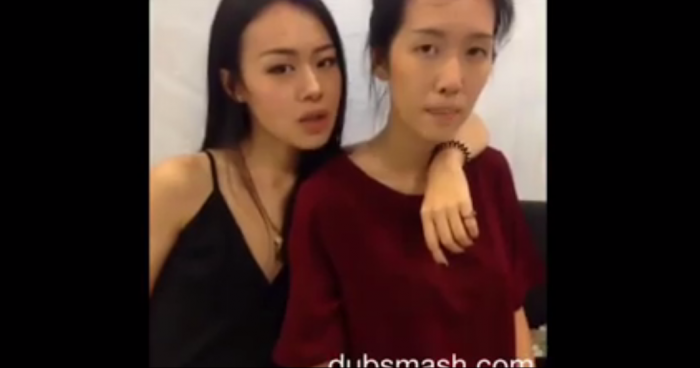 Dubsmash is the world’s next big thing, even in our little red dot

Dubsmash is a lip-syncing app that makes you an instant superstar.

Simply pick a short sound clip from a range of categories, snap a video selfie of yourself dubbing it, and you’re Regina George, Iron Man, or Whitney Houston.

Over 50 million downloads later, its German developers will be happy to know that it’s also a big, big thing in Singapore. 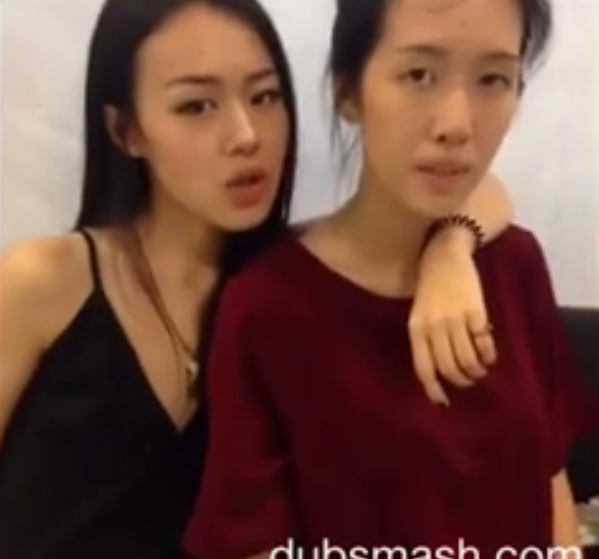 Two Singaporean girls, Michelle Lee and Charlotte Tan, shot themselves to local stardom with “Dubsmash Face-off”, where they pit their Dubsmashes against each other’s.

Hilarious, legit, shameless and #TheySeriouslyNeedToGetVine is how we would describe them.

While you rush to download the app to try and top these girls, we’d like to end off with a theory on how this all began:

By the way, Emma literally OWNED. Her attempt alone has over 50 million hits.

This must be the legit reason for the existence of Dubsmash.