Must Share News – Independent News For Singaporeans
Home News 91.8% Of Singaporeans Are Satisfied With MRT In 2017, Says Public Transport... Despite A 5% Drop, Majority Of Singaporeans Still Satisfied With MRT Services

On a scale of 1 to 10, how satisfied were you with the MRT services in 2017? Think about factors such as reliability, waiting time, and even travel time.

If your answer is anything other than “very satisfied”, you’re probably either lying or the only one that feels so. 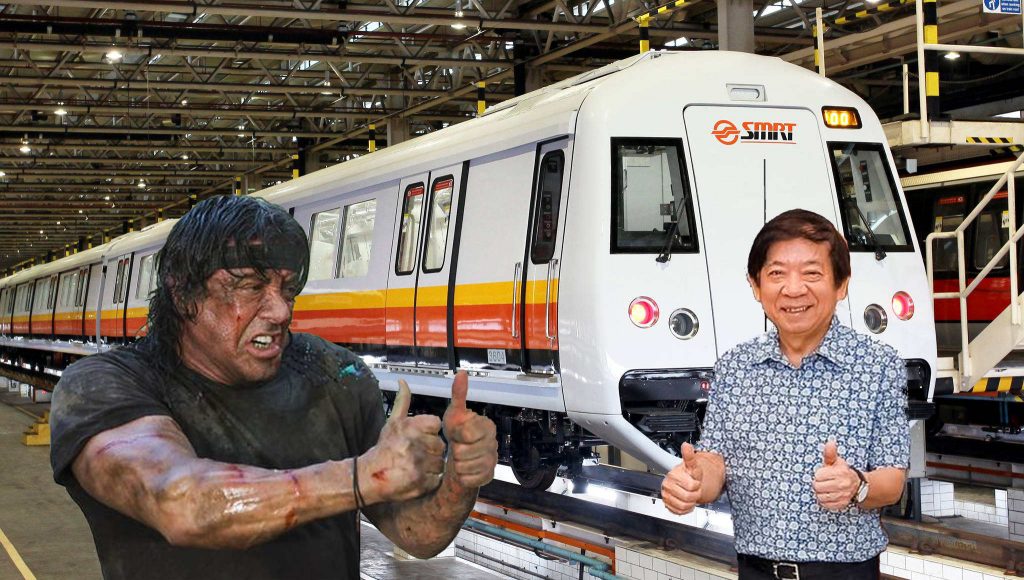 Because according to a survey conducted by the Public Transport Council (PTC) in October 2017, 91.8% of those interviewed were pleased with train services.

Wait, did it really say that 9 out of 10 were happy with how the trains ran?

Let’s take a deeper look and see for ourselves, shall we?

On Tuesday (13 Feb), the PTC released the results of the Public Transport Customer Satisfaction Survey (PTCSS). 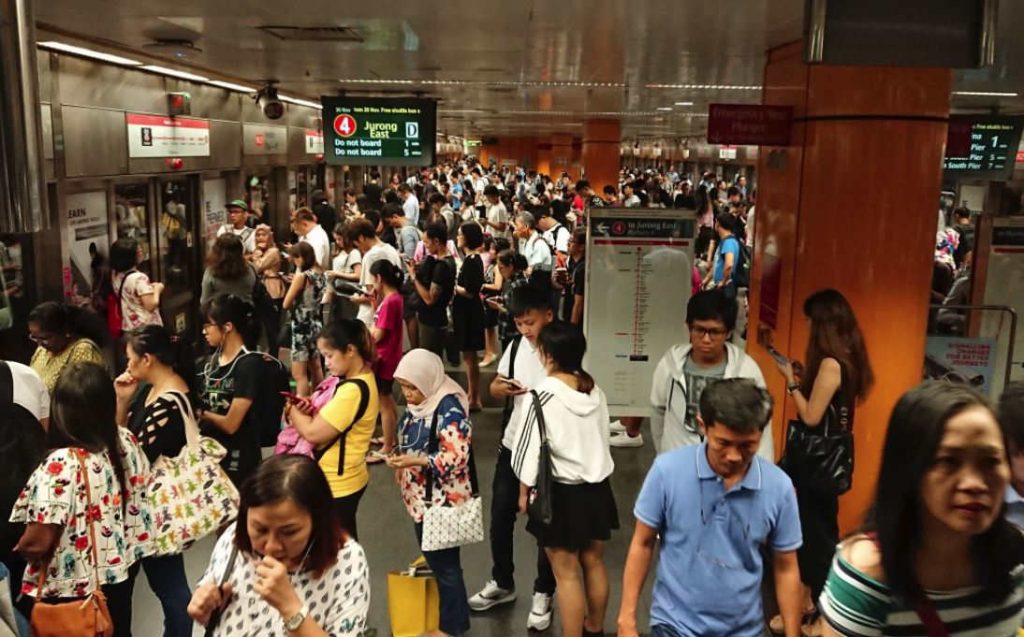 Conducted annually, the survey was done in October 2017 across 22 train stations and 25 bus stops and interchanges.

A total of 5,007 commuters – aged 15 and above – were randomly selected during both peak and off-peak periods. They were then asked to provide ratings between 1 to 10 on the following attributes:

These were their key findings and – as the Internet would say – the results will shock you.

Dip in satisfaction for MRT services

This was largely due to commuters’ dissatisfaction with MRT services last year. 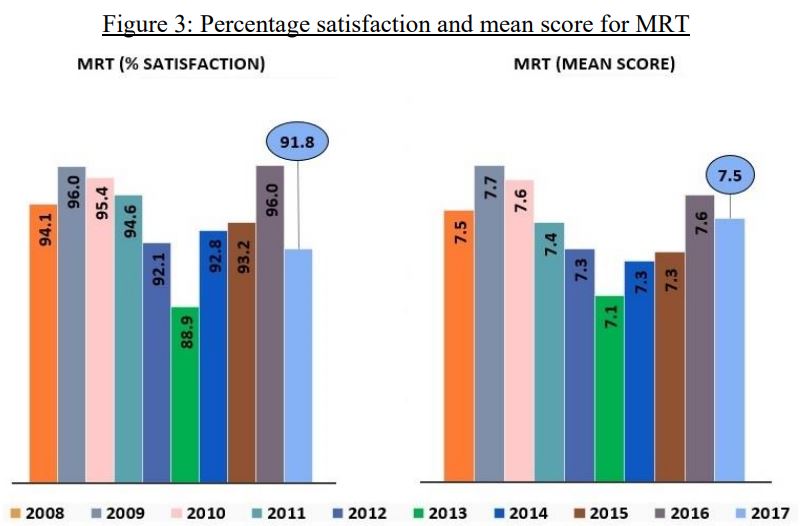 Which is honestly surprising — we could’ve sworn the breakdowns had been happening since 2011.

Check out the results of the individual attributes and let us know if you agree with it.

As you can see, almost every service attribute suffered a drop — with waiting times and reliability taking the greatest hits.

Understandably so, given the amount of MRT incidents that took place last year. 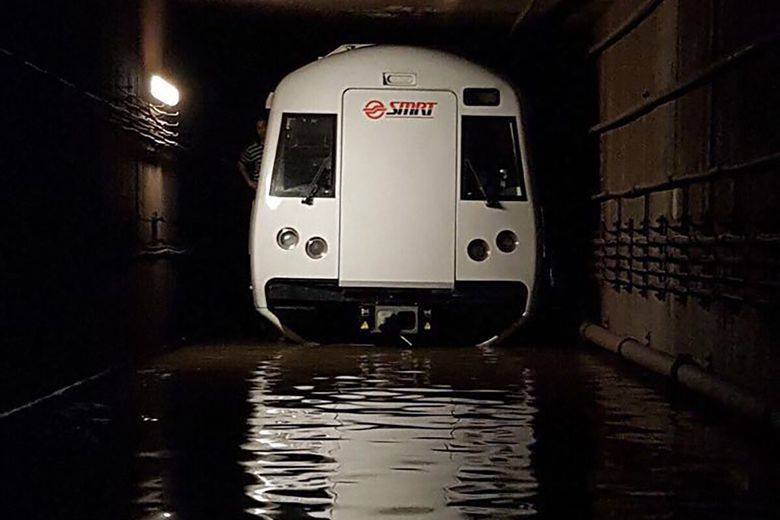 Likewise, the PTC attributed the decrease primarily to the Bishan tunnel flooding – which took place just before the survey was conducted – and the various delays at the hands of the signal fault from March 2017.

Still, with everything that happened, doesn’t 91.8% seem a tad bit high of a percentage for satisfaction? Considering how much flak SMRT and its management receives a regular basis.

Netizens disagree with the results

Let’s now take a look at how Singaporeans are reacting to the survey.

Could we perhaps see a majority in agreement with it?

As you can see, the public wasn’t too pleased with the results of the survey.

With many questioning its legitimacy and those who did the survey. 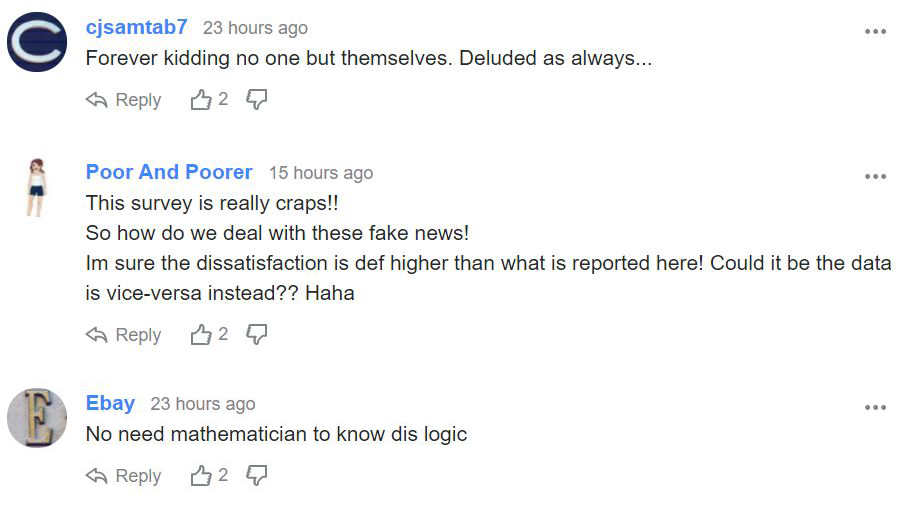 Clearly, there seems to be a slight disagreement between netizen sentiments and what was recorded on the findings.

Satisfaction with accessibility and bus services

If there’s a silver lining in all of this, it’s that the accessibility of stations was praised by those taking the survey. 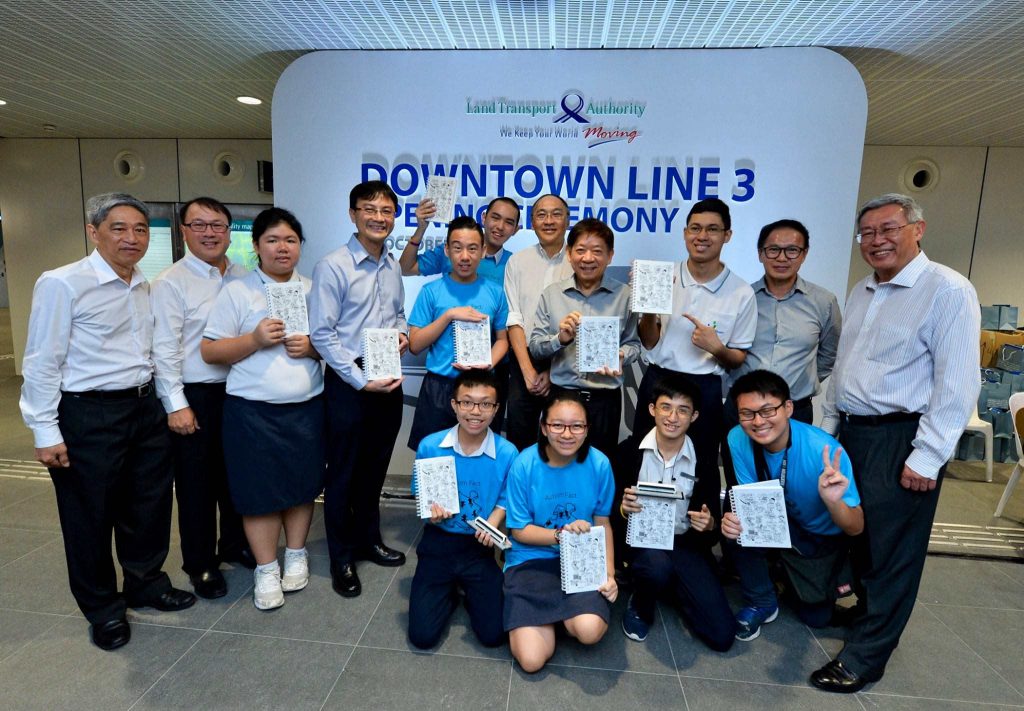 This is likely due to the opening of stations on the Tuas West Extension and Downtown Line 3 — which brings us one step closer to the Government’s goal of 8 in 10 housholds being within a 10-minute walk from any station by 2030.

Furthermore, satisfaction for bus services generally remained similar to that in 2016.

In fact, the mean satisfaction score actually went up to 7.9 from 7.6 — this was attributed to the successful implementation of the five-year Bus Service Enhancement Programme (BSEP) together with the transition to the Bus Contracting Model in 2016.

At least commuters were happy with one mode of public transportation.

If you’re interested, the full results and explanation of the survey can be found here.

Your thoughts on the survey

Now that you’ve seen the results, do you agree with it? What do you think of the survey?

Judging by how netizens have reacted, it seems that perhaps there’s a disconnect somewhere between what’s actually happening. Either that or the silent majority is actually satisfied with our public transportation.