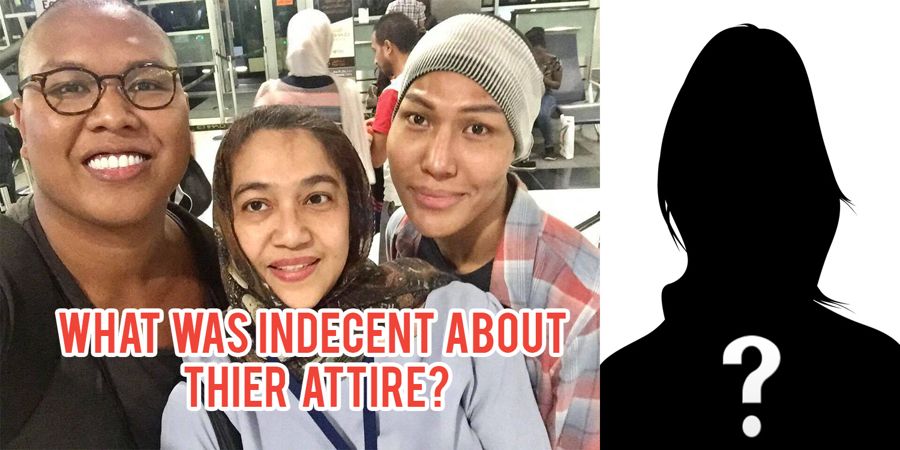 Singaporeans Arrested For Indecent Attire Speak Out After Returning To Singapore

The Singaporean pair of Mr Muhammad Fadli and Ms Nur Qistina have finally returned to Singapore after they were arrested for their indecent attire in the United Arab Emirates.

The pair were arrested at Yas Mall in Abu Dhabi on 9 Aug on the charges of cross-dressing and looking feminine.

Their ordeal gained global traction with foreign media like the BBC covering it.

So What Constitutes As Indecent Attire?

Despite arriving only Tuesday night (29 Aug), the pair obliged to an interview with The Straits Times.

When quizzed about the indecent attire that got them arrested, both Mr Fadli and Ms Fifi, as she is affectionately known, shed light on the ordeal.

The pair told the Straits Times that they were dressed in – wait for it – long-sleeved shirts, jeans, and sneakers.

With the pair kept under lock and key after being found guilty in court, there was a lack of information pertaining to the arrest other than the fact that it was due to their ‘indecent attire’.

As such, the term “indecent attire” initially conjured up images like this. 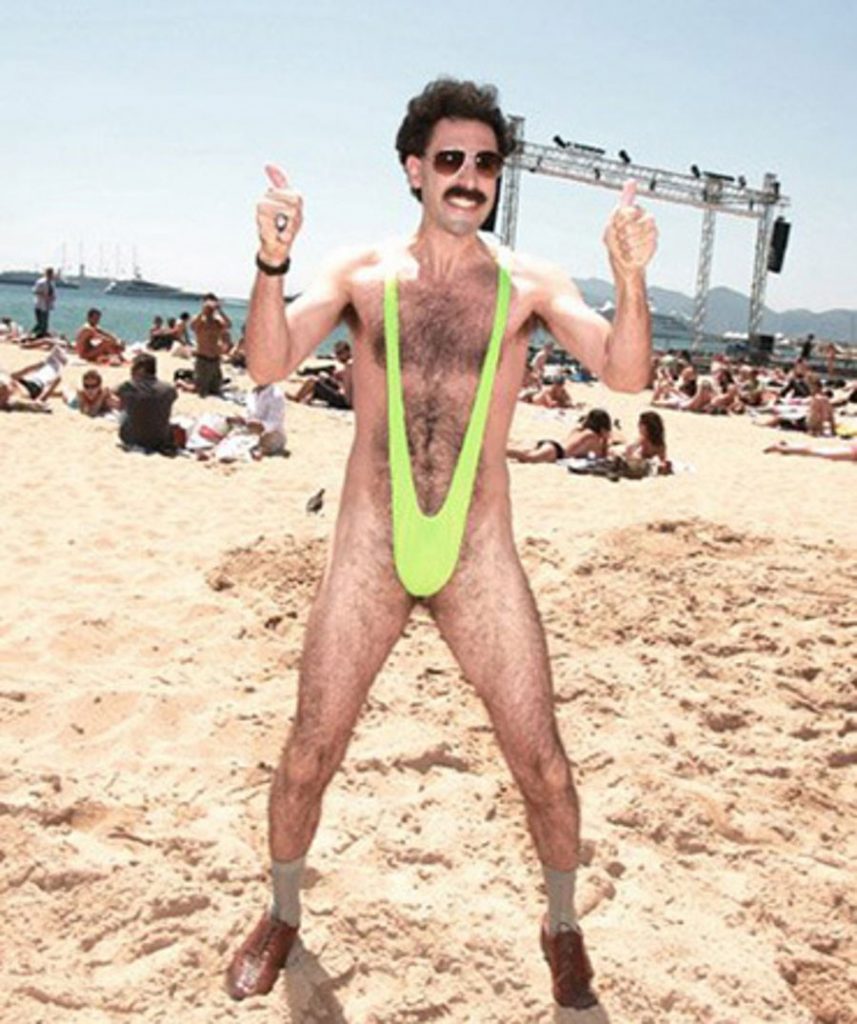 But based on their description, it seems that there was nothing wrong with their attire.

So what did the friends wear that the authorities considered to be ‘feminine’?

Well, Mr Fadli shared with the MustShareNews team that he was arrested for sporting these earrings and a man-bun. 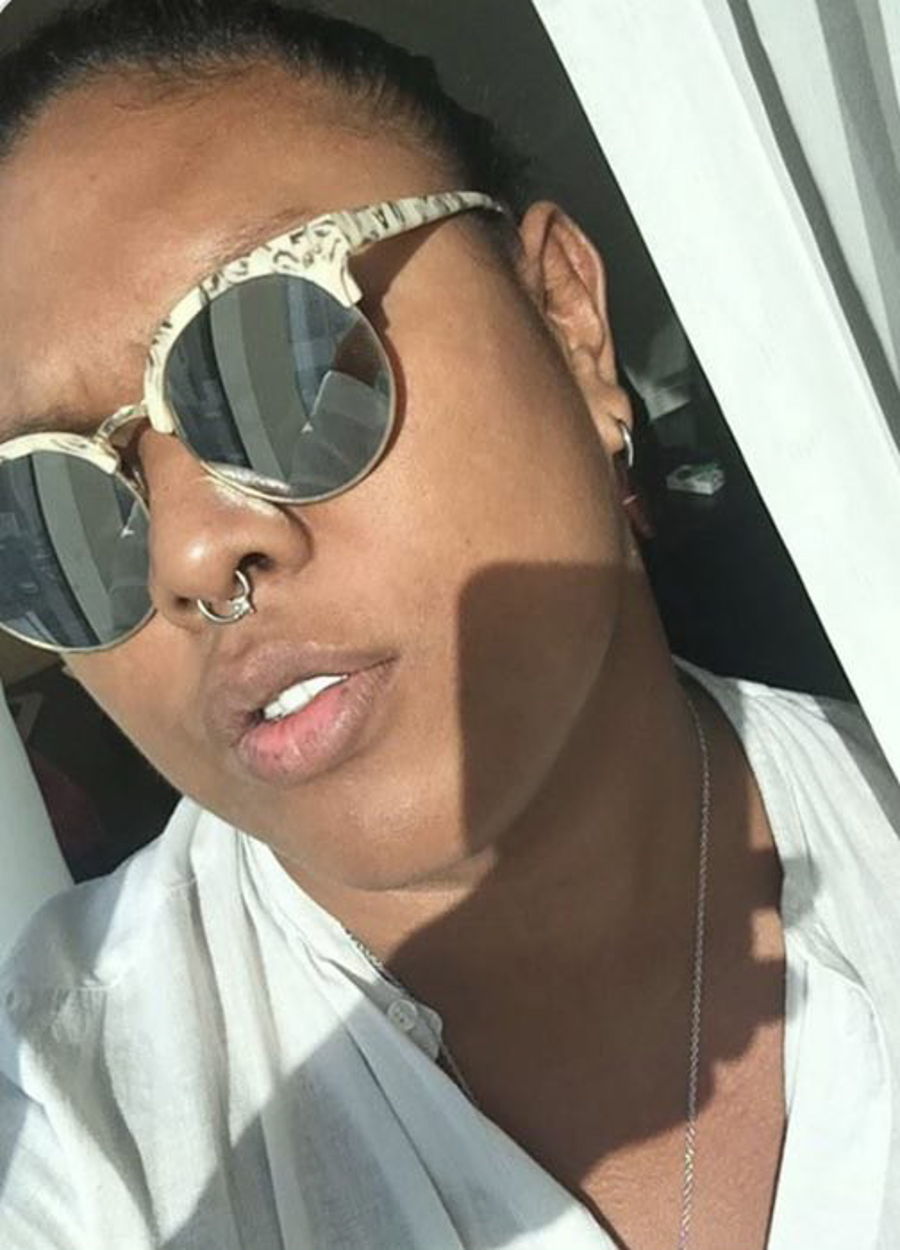 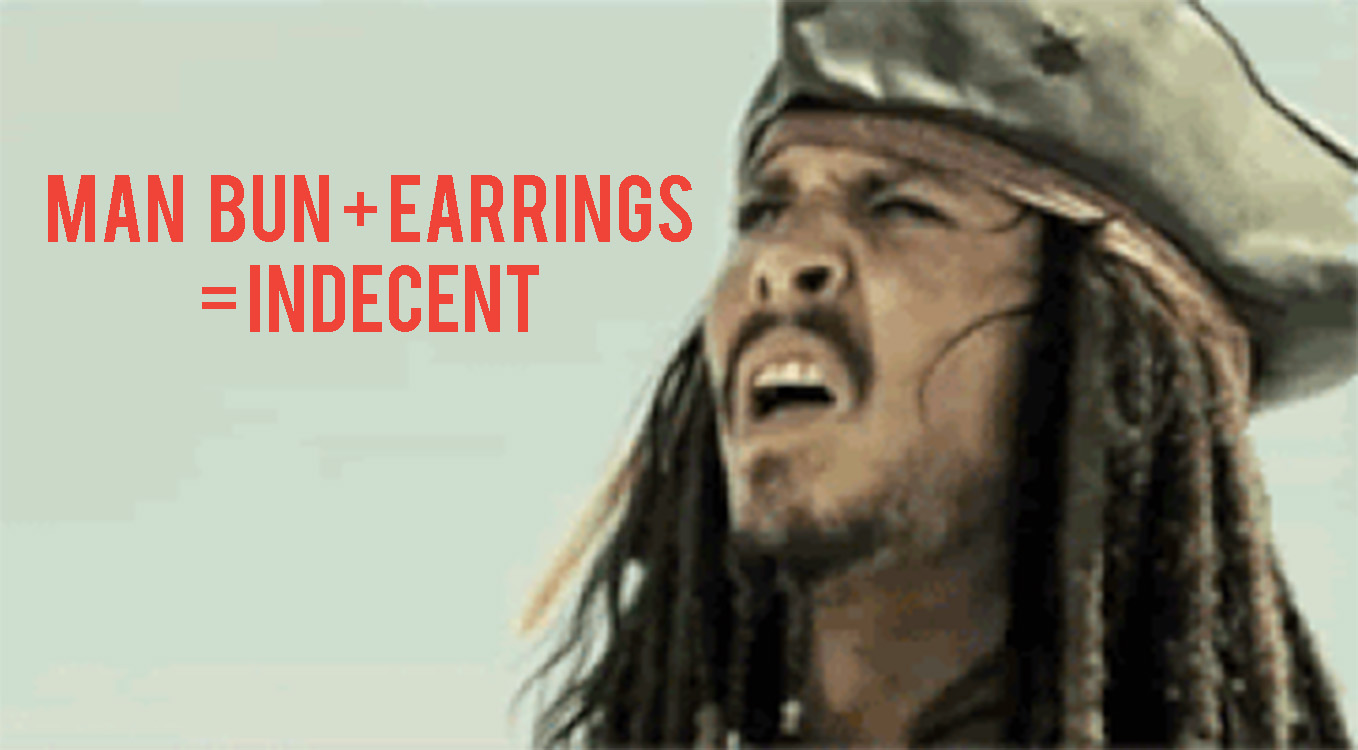 Mr Fadli and Ms Fifi were charged under Penal Code 358 for their ‘indecent attire’ and were sentenced to one year in jail.

However, after receiving help from friends, family and the Ministry of Foreign Affairs, the pair’s punishment was reduced to a fine and deportation.

Duo returns to family and friends

It must have been the longest 3 weeks of their lives but Mr Fadli and Ms Fifi are relieved to have finally returned to Singapore on 29 Aug.

They were welcomed with big hugs from family and friends.

Credit must go to friends and family, who crowdfunded the $25 000 needed for the legal fees on the Free Fad and Fifi Facebook site.

The efforts of the Ministry of Foreign Affairs also needs to be recognized as they worked quietly to reduce the jail term to a fine and deportation as well as the the expediting their return to Singapore.

With the case closed sooner than expected, a huge sum of the money that was crowdfunded was saved.

Ms Jocelyn Teo, one of the administrators of the site, revealed on the Facebook page that the remaining funds will be either refunded or donated to charity.