Must Share News – Independent News For Singaporeans
Home Lifestyle 10 Singaporeans Who Had To Be Famous Overseas Before Being Famous In... 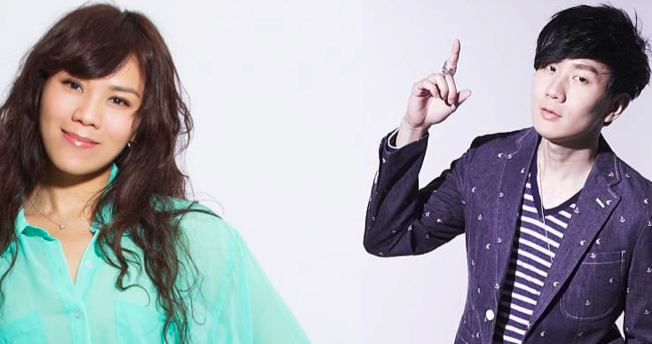 While we do have a collection of Singaporeans who earned their success on local shores, there is an interestingly large number of Singaporeans who have found fame internationally without first being popular here. Is the Singapore scene so stifling that home-grown talent cannot attain fame locally? We take a look at 10 Singaporeans who became famous overseas: 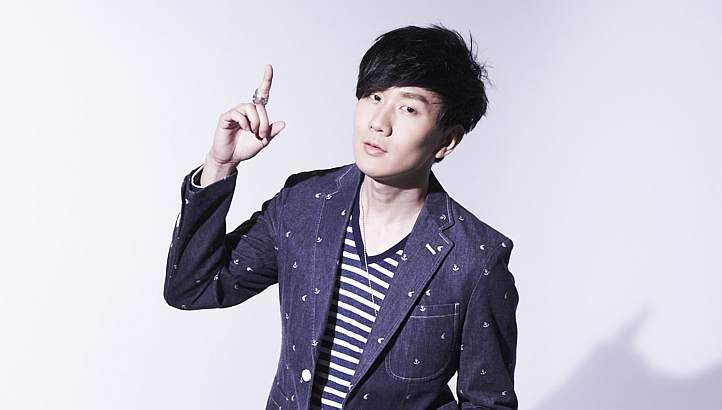 Overseas: Lin gained recognition for his music and found fame in the Greater China region. The singer was awarded the “Best New Artist” for his debut album Music Voyager in the Taiwan Golden Melody Awards. Known for his songwriting skills, his popular compositions include Taiwanese singer A-mei’s “Remember” , A-Do’s “Let Go”, Comic Boyz’s “Heart of Superman” and Harlem Yu’s “What’s Wrong With You?”. In 2008, Lin even launched his own fashion line in Singapore, SMUDGE. Last year, he bagged the award “Best Male Mandopop Performer” for his 10th album Stories Untold at the 25th Golden Melody Awards. 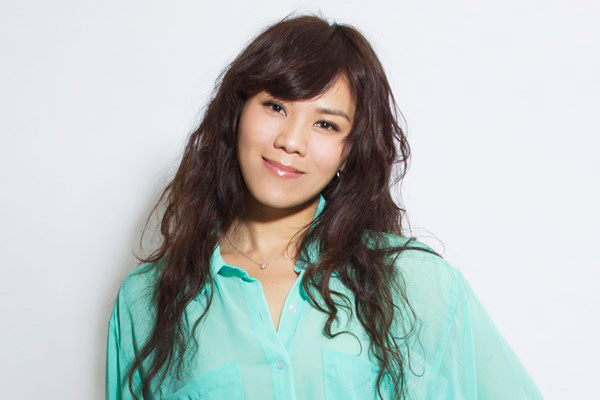 Singapore: Chua studied at CHIJ Saint Nicholas Girls’ School before graduating in 1996 from Singapore Polytechnic with a Diploma in Business Administration. Debuting her music career in English, Chua released her album, Bored, in 1997.

Overseas: After signing on to Universal Music Taiwan, Chua launched her first Mandarin album, Breathe. This album helped establish her foothold as a singer-songwriter. Her 2003 album released under Warner Music, Stranger, topped sales charts in Taiwan. Her accolades include writing songs for other established singers like Fish Leong, Faye Wong, Na Ying, S.H.E. and Stefanie Sun, among many others. In 2012, the songstress obtained her third Best Mandarin Female Artiste in the Golden Melody Awards – the first female artist to win three times in the category. Singapore: The former Damai Secondary School student moved to Japan in her teens, after completion of her O-level examinations.

Overseas: In Japan, Ong juggled her studies with pursuing a career as a solo artiste. She won a singing contest and was signed to S2S Pte Ltd, a Japanese recording company. At 19, Ong launched her best-selling debut, A Girl Meets Bossa Nova. Notably, this sultry-voiced songstress is the only Singaporean pop sensation to have made it to Japan. Ong also made a name for herself locally after she sang Peranakan-themed drama serial, The Little Nyonya’s theme song. 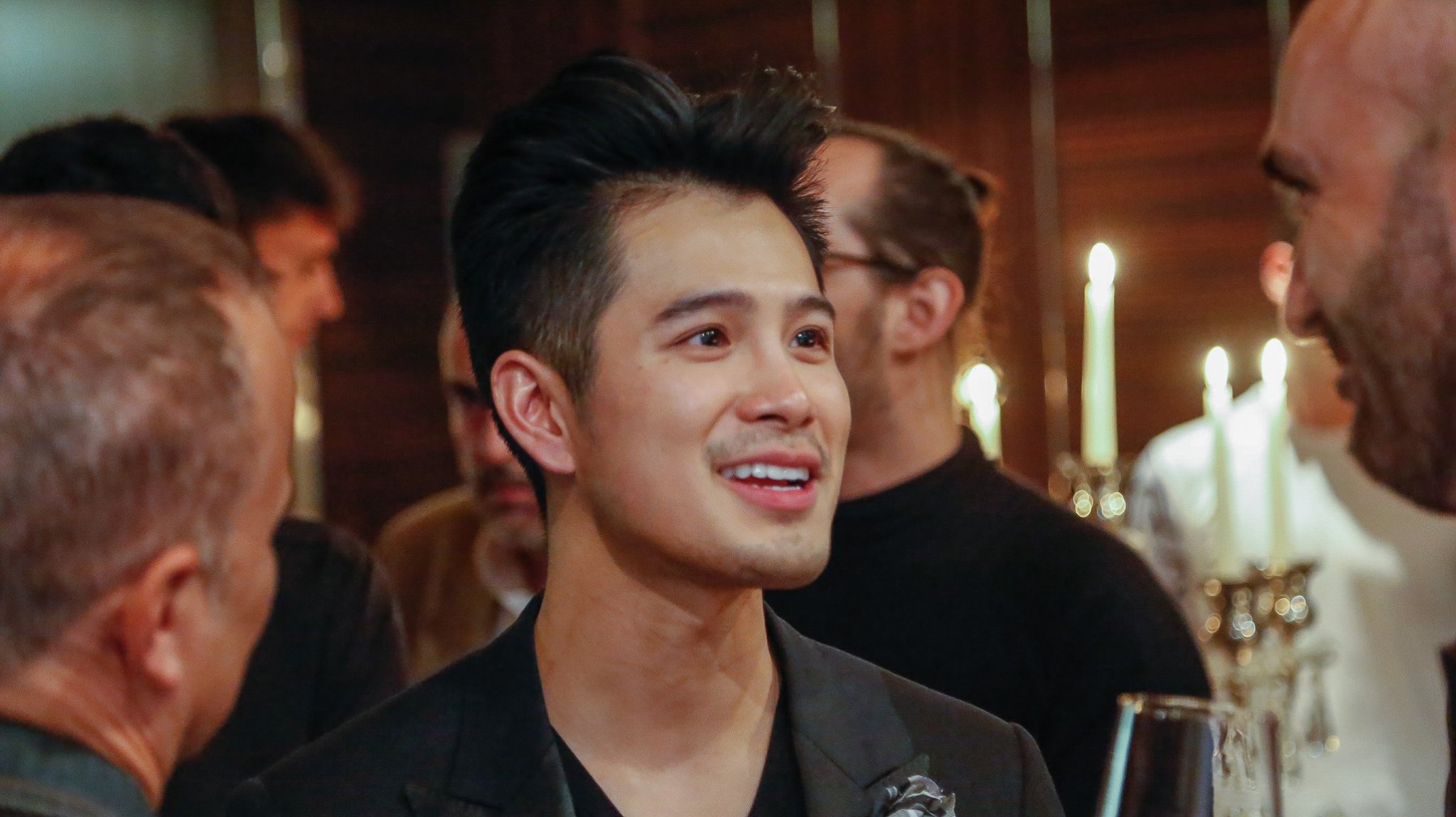 Singapore: Born Willie Tay, the Singaporean was a former Catholic High student. The aspiring singer, who stands at 1.7m, was rejected by Chinese and Taiwanese record labels due to his lack of height.

Overseas: While at Madrid for a family holiday, Wiltay was alone at a park, singing while playing the guitar. His talent was discovered by a music label executive, who invited him to a party organised by Oscar-winning Spanish director Pedro Almodovar. Warner Music subsequently signed on Wiltay. The Spain-based musician bagged Best Pop Album Of The Year for his debut English album, WTF, at Hollywood’s F.A.M.E Awards. 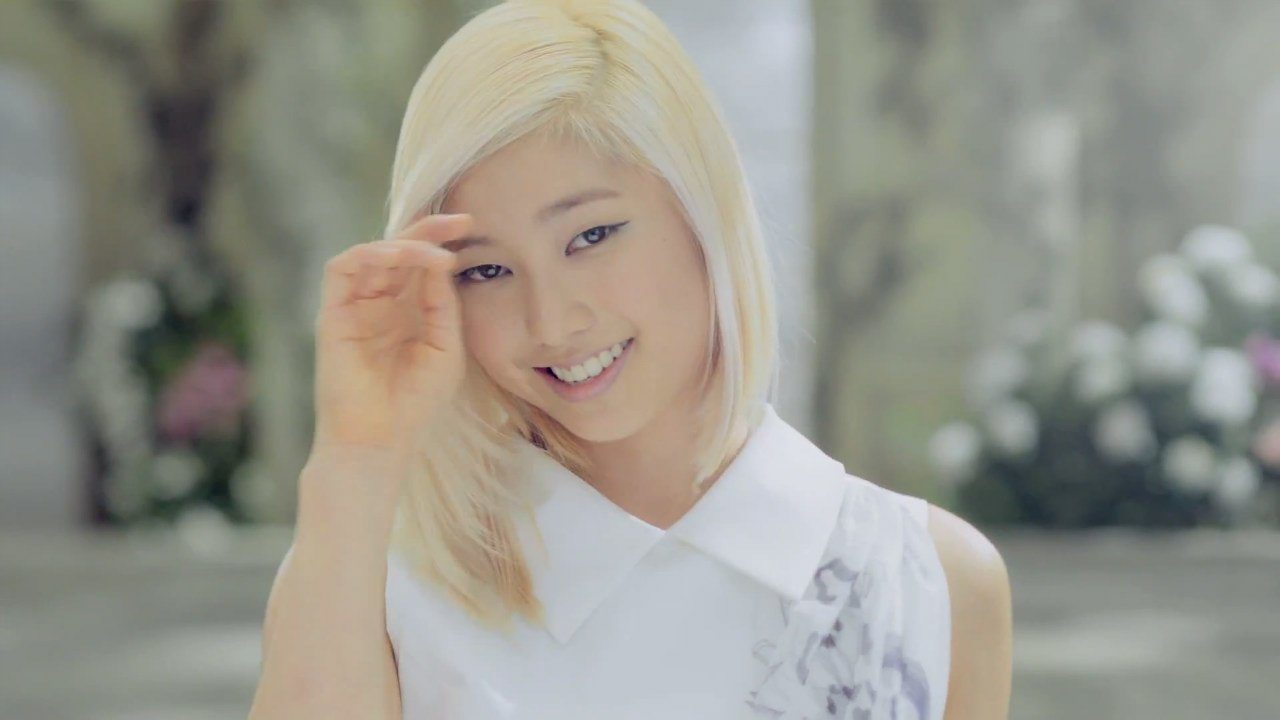 Singapore: In 2011, Ferlyn was selected to be in K-Pop group SKarf, after an audition held by JYP Entertainment and Alpha Entertainment. Prior to that, she was a business student at Temasek Polytechnic and taught dance at Ocean Butterflies International.

Overseas: The name of the band, SKarf, was based on the word scarf, with the S symbolising Singapore and K for Korea. The group was initially made up of four members, two of which are Singaporeans. The other Singaporean in the group is Natasha Low. Last year, Ferlyn announced her departure from SKarf. She is slated to become the leader of an upcoming K-Pop girl group who will be singing songs in both Korean and Mandarin, targeted at the Greater Asian market. Overseas: His big break came when he secured the role of Lau in The Dark Knight, playing a Hong Kong accountant working for Gotham City’s crime syndicate. He also appeared in other Hollywood blockbusters like Contagion and 2012, sharing screen time with John Cusack, Marion Cotillard, Lawrence Fishburne, and the late Heath Ledger. In 2014’s hit movie, Captain America: The Winter Soldier, the actor had a cameo as Councilman Yen. More recently, he can be seen in the Netflix series, Marco Polo. CNNGo has acknowledged the Los Angeles-based Chin Han as one of Asia’s 25 greatest actors of all time. 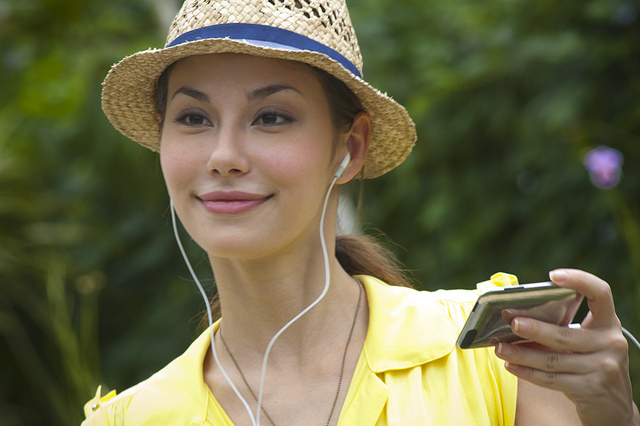 Singapore: The Singaporean model of Chinese and German ancestry attended Singapore’s German International School. When Keller was 13, she was scouted by a modeling agent in a shopping mall and signed on with a modeling agency. In 2000, she won Ford Super Model of the World Singapore.

Overseas: Two years after her win, Keller had modeled on international stages, from New York City to Tokyo to Hong Kong. That year, she was picked to be MTV Asia’s female VJ, marking her biggest career break. She was the host of two MTV Asia Awards and was one of the region’s most popular MTV personalities of all time. Her later transition to hosting travel and lifestyle programs like Passage to Malaysia was also extremely well received. Singapore: A former law student at the National University of Singapore, Tan was a lawyer before co-founding gaming hardware company, Razer USA with Robert Krakoff.

Overseas: Now the CEO and Creative Director of Razer, he oversees about 500 employees across 10 cities. San Francisco-based Tan supervises and directs the design and development of all products. Tan was elected to the PC Gaming Alliance Board. In 2012, he forked out US$10,000 to the kickstarter project of Wasteland 2. Business Insider has named Tan as one of “The 25 Most Creative People in Tech”. 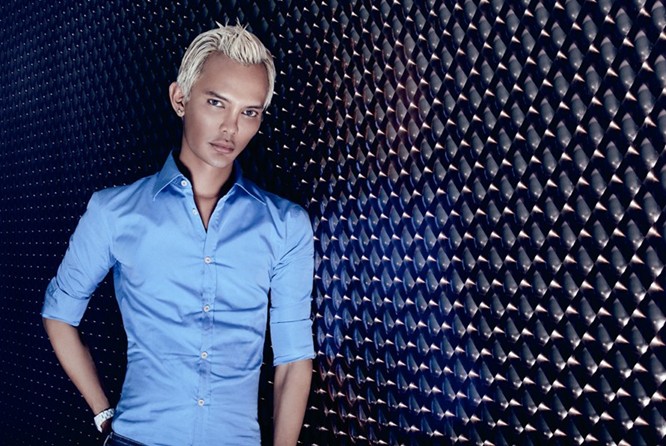 Overseas: Isham graduated from Middlesex University. His own label, Ashley Isham, was established in 2000. In 2002, his design, donned by Zara Phillips at Royal Ascot, caught the media’s attention and he rose to international fame. Subsequently, his collections would be on every London Fashion Week’s schedule. Isham’s designs can be found in his London boutique, Aquaint, as well as Ashley Isham, his flagship boutique at Fullerton Hotel in Singapore. Isham was presented the Berita Harian Achiever of the Year Award in 2007 in recognition of his achievements. 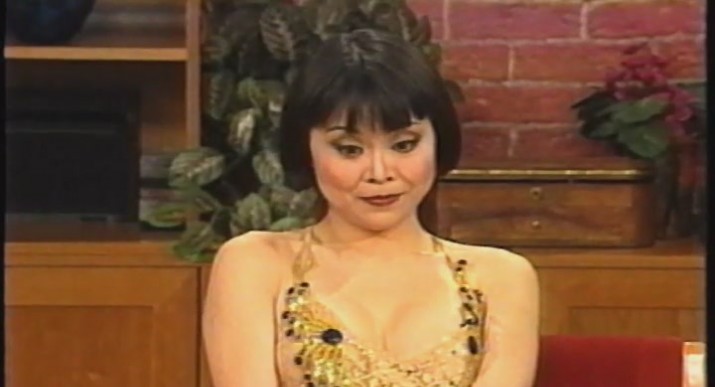 Singapore: Born Grace Quek, she was enrolled in Singapore’s Gifted Education Programme at Raffles Girls’ School and Hwa Chong Junior College. She was described as intelligent, quiet and studious.

Wanna be on top? Well… not in Singapore.

Contemporary Singapore has numerous accolades under her belt – but achieving fame locally sure isn’t one. This begs the question: why does one have to leave the comfort of their homes to succeed in pursuing their dreams? Perhaps this is largely due to a fear of censorship and the lack of freedom.

Pushing boundaries in our own backyard may backfire, as in the case of the Sticker Lady. Or Annabel Chong, whose fame-catapulting movie would never be aired in Singapore’s mainstream media. In her case, what she did was something unprecedented and garnered public attention.

As a developed country, we still have a lot more room to grow in our arts and entertainment scene. While the Government is pumping lots of money in the arts, censorship is still evident, and restricts freedom of creativity.