For every troll, there’s a troll-slayer

When it comes to the Internet and social media (and just life in general), there is a trend towards the negative, where bad stuff is amplified and good stuff, not so much.

Hence most news reported is bad news, and consequently, so are the reactions.

Yet, amidst a perceived sea of trolls and hate speech, waves of positivity consistently appear to balance out the haters. There may even be more good than bad on social media, but people tend only to remember the bad stuff because that sticks in our minds more.

Cases like Edz Ello’s anti-Singaporean comments do not help the case of foreigners either, and only serve to stoke the flames of resentment.

Some people will point to websites like The Real Singapore and The Online Citizen for stirring up anti-foreigner resentment online as well as “disrupting the peace of Singapore”, but at the same time, positive posts still appear on our feeds, often by everyday Singaporeans. It’s just that no one really talks about them. Check out the donations for the Vietnamese tourist who got scammed by Mobile Air owner Jover Chew. There are people out there who don’t speak up but show their appreciation by donating for a cause they believe in.

For every STOMP post about a National Serviceman who gets into trouble on public transport, there are 10 comments defending NSFs and showing their appreciation for defending Singapore everyday.

After Amos Yee was arrested, a petition was started calling for his release because he was not seen as hurting the feelings of Christians. The petition was started by a Christian! This petition comes despite a wave of hatred for the 16-year-old and his antics online. Petitions like these help serve to balance out the flames which has resulted from Amos’s video.

Seeing events like these, how can we still call social media a place infested with trolls like the media tends to portray?

The big fuss made about negativity in social media is hardly accurate in the first place.

Two sides of the same coin: positivity and negativity 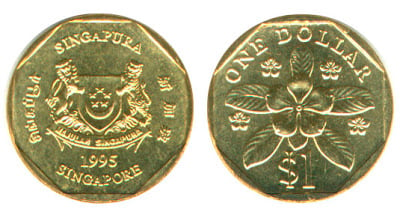 Maybe if we looked at the good together with the bad, and accept that both sides of the coin have to co-exist, our social media experience will be much more accurate. Sharing positive articles and pictures can make the difference for not only ourselves, but also others who view them. At the same time, criticism should be encouraged too because that’s how societies grow and learn.

It’s social media after all. How the platform is portrayed depends solely on the users. And we all hold different opinions. We now have the platform and voice to speak up, and all opinions should be encouraged, and not just the ones we happen to agree with.

That way, society can be more inclusive instead of divisive. 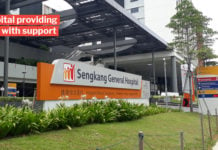 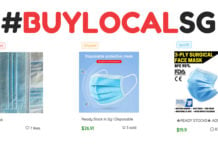