Must Share News – Independent News For Singaporeans
Home People Commentary Why Are Singaporeans So Resistant To Foreign Talents In Sports? 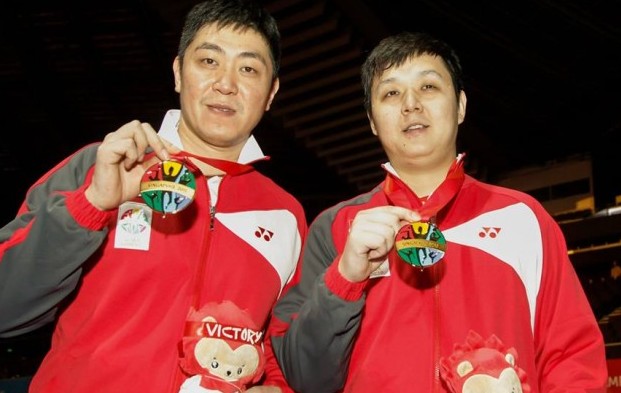 The F word is a sore topic — “Foreign Talent”, that is

Ahhh, the SEA Games. A time to support our fellow Singaporean sportspeople as they do battle against the rest of South East Asia in the hopes of bringing glory to our country.

Or at least that’s supposed to be the premise.

In the pursuit of medals, glory and honour, Singapore has brought in players from other countries to represent us in sports such as table tennis and badminton.

Every time a major sporting event comes along, we ask ourselves the same question: is a Bronze medal from a “true” Singaporean more valuable than a Gold medal from a “foreign talent”?

Let’s take a look at the comments on a news report about synchronised swimming, which Singapore won two gold medals so far in a sport represented by “true blue red white beige brown yellow Singaporeans”. 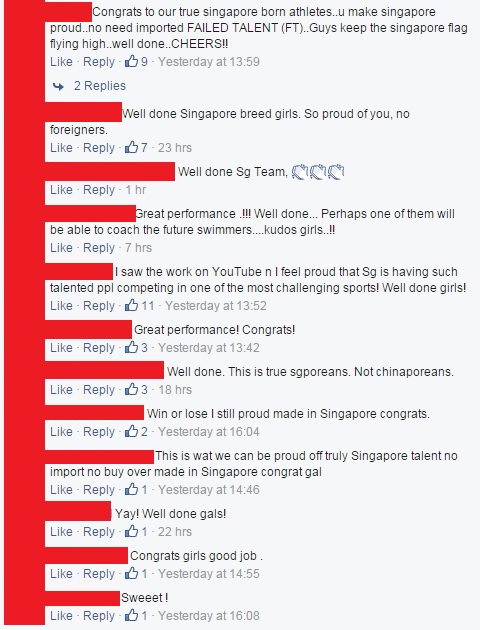 And here are comments about a report about the table tennis team, who have won 3 gold medals so far. 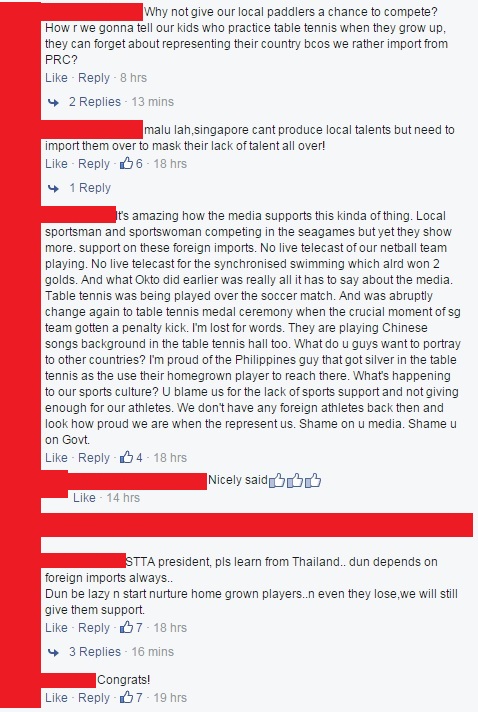 But Clarence Chew, a “true blue Singaporean”, won the bronze medal in the men’s singles. I didn’t see many comments about him. Where’s the support for him?

And for good measure, let’s get some comments from yesterday (4 June)’s football match between Singapore and Myanmar, which Singapore lost 1-2: Singapore is not expected to win a medal in football. There’s probably a higher chance of a Singaporean on the moon.

Why are many Singaporeans still resistant to the idea of winning gold medals with foreign imports, but berate the football team when there’s very little chance of them winning a medal? 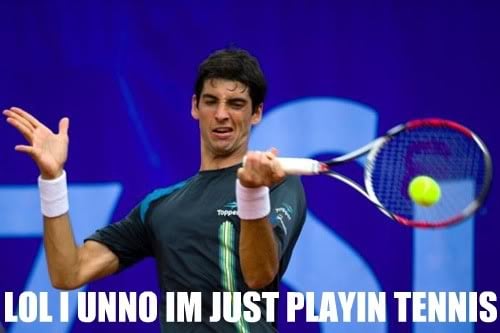 Of course, foreigners have become a sore point for many Singaporeans, and dismissing the achievements of naturalised Singaporeans, especially those from China, has been going on for more than a decade.

It apparently matters to Singaporeans that actual locals are the ones representing the country, regardless of result. This sounds like a weird thing to say, because Singaporeans are highly competitive in just about every sector.

In fact, that mentality led to the Foreign Sports Talent scheme being established — because Singaporeans want to win gold.

But we’re not seeing that mentality in action when Gao Ning wins the men’s singles gold medal at the SEA Games and Commonwealth Games.

At the end of the day, do Singaporeans actually give enough shits about sports to say that only “true” Singaporeans should be representing the country, or are they simply projecting their anti-foreigner sentiments on players like Gao Ning and Feng Tianwei?

Even Joseph Schooling was at one time, lambasted for being an “ang moh” and therefore not a true Singaporean. This is despite the fact that his father is Singaporean.

But there is actually a deeper issue with the sports scene that anti-foreigners simply do not understand — there is a lack of locals to begin with.

Change can come — starting with our “true blue Singaporeans”

The majority of locals simply aren’t interested in or are unable to put in the effort needed to become a sportsperson past a certain age, despite the existence of the Sports School. The number of athletes in their 20s and 30s is simply minuscule.

Also, let’s not forget about National Service, which drains the sporting scene of potential talents for two whole years.

Meanwhile, we look at football where there are many passionate fans, but our football teams haven’t been showing results internationally (Singapore national football teams on all levels waited till May to register their first win of the year). The difference is that there aren’t any foreigners to blame for our national team’s results, so the blame shifts to the players and coach instead.

It’s time for fans to put their money where their mouths are and start encouraging their peers and children to be sportspeople. Increase the national pool, and not dilute it with non-constructive comments like “CHINAPORE LOL!!!!!!!!!!”.

You can’t possibly be a “true blue Singaporean” if you’re cursing at naturalised athletes online, while telling your peers and children that “there is no future in sports”. It’s a self-fulfilling prophecy.

At the same time, the Government has to look at whether the money spent on attracting talent from other countries could not be better spent on paying local athletes and improving the infrastructure with good support staff.

Meanwhile, we do have talented purebred Singaporean athletes in many different disciplines, such as shooting, swimming (synchronized or otherwise), sailing, silat, even soccer…table tennis is just another sport.