Most Singaporeans Are Far From Stuck, Says 26-Year-Old Who’s Globe-Hopped For 3 Years & Counting

Everyone has that friend who’s just a little disgruntled about their own life situation in Singapore. Okay, maybe more than a little. High cost of living, constant overtime, maybe even a smaller bonus than normal sound like perfectly normal grouses here.

Others might lament the various obstacles in their life or issues that supposedly prevent them from becoming richer and “escaping” their current situation. 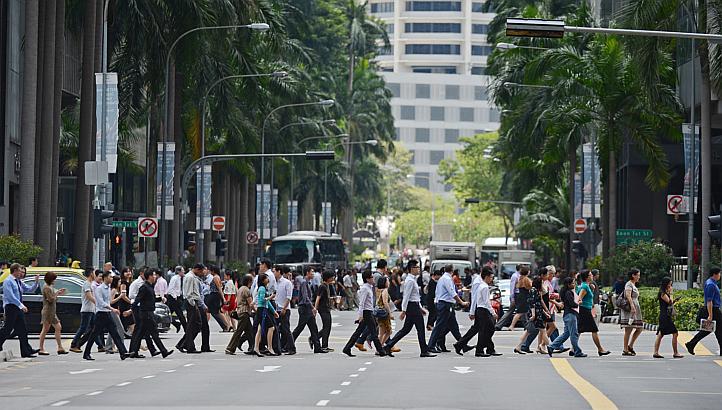 This might lead to them claiming that they’re “stuck” in a wealthy country like Singapore. One man, however, does not think that Singaporeans are stuck at all.

In fact, we have all that we need to go out into the world and improve our lot – we just haven’t realised it yet, as one Singaporean on Q&A site Quora notes.

Here’s the answer to a question titled, “If Singapore is so wealthy, why do its citizens feel stuck?” We summarise his post after the jump.

The answer might make you think a little harder about our life situation.

Born to an average family, quit his job to travel

Chester Tan is a 26-year-old Singaporean who’s been away from his home for at least 3 years. For work? No. He’s been exploring the world, and is currently in Peru.

And if that seems like someone who was born with a silver spoon, think again.

He travels on a budget and sustains his income through a combination of savings – which he accumulated from National Service and a copywriting job he worked at for 8 months – plus freelance work. But he’s been able to travel for so long. How is this possible? His answer: being born in Singapore.

We are given more tools than average working class globally

Chester’s argument is that Singaporeans in the “working class” – that is, below middle class – have got it pretty good.

We probably have a pretty narrow definition of wealth – that being material.

However, one does not require material wealth to be considered “wealthy” – SingStats, for example, notes that some households in the lowest 10% of income earners actually own a car. Some even live in private property.

Wealth, rather, also consists of attitude and the hunger to explore, according to Chester.

Bringing up an example in the United Kingdom, a developed country, some cannot afford a bus ticket out of their town to travel to London to find work. That’s poverty. And most Singaporeans, like it or not, do not fall into that bracket.

I should note that most of us have enough money to travel – partly thanks to low transport rates. Many can afford a trip overseas at least once a year.

Are we really “stuck”? Or are they unwilling to improve, asks Chester.

He also asks that those who cite the bottom 10% of Singaporeans – the real strugglers – should take a look at those in developed countries.

I believe he is referring to the fact that there are many with far less in those countries than in Singapore.

It is worth noting that Singapore is well-run – spending is prudent to ensure future generations do not suffer. More resources are given to the poor, without raising taxes excessively.

It is also worth noting that compared to other countries which are in political strife, Singapore has remained stable & others even try to learn from our policies. Chester notes that we are bilingual, which already gives us an advantage in the world compared to many other developed and developing countries. Learning another language should not be excessively difficult.

Not only that, being fluent in English affords opportunities in other English-speaking countries, and if your mother tongue is Chinese, China is an option.

Regardless, the opportunities are there for most Singaporeans to take, whether here or otherwise.

Not meant to apply to all Singaporeans – but most should listen

This is my takeaway from the post: the answer isn’t meant to disparage genuinely poor Singaporeans who struggle to make ends meet. Rather, we get the sense that many of those who complain are simply trapped in tunnel-vision.

Study hard, get a well-paying job, buy a BTO flat, settle down, and retire with comfortable savings.

This template is not gospel to be followed. There are many routes to the same destination, and Chester’s final line encapsulates the answer to the “stuck” question:

Feeling stuck because one’s lazy to explore all the options available to them is not argument for strife.

Another takeaway: for those who are unsure of what to do in life: maybe get out of the template and comfort zone, and confront the world for what it truly is. And not just for a week or 2 either: really live elsewhere for a year.

Then perhaps they won’t feel the inertia that comes with living in relative comfort all their lives.

Note: The views expressed within this article are separate from the opinions or answers of Chester Tan. 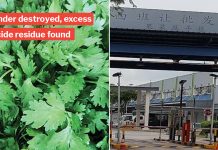 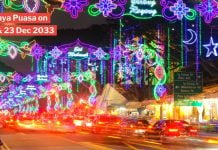 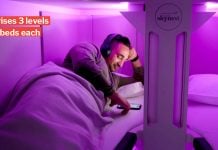