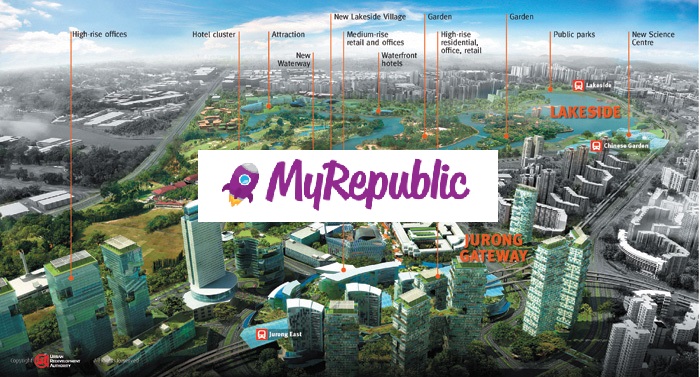 Singaporeans will soon know what it feels like to have unlimited 4G mobile data — albeit in a limited area spanning the Jurong Lake district.

1000 free SIM cards will be given out by MyRepublic for use in a heterogeneous network (HetNet) trial starting from August this year, which will run for a three-month period.

HetNet is part of the newfangled Smart Nation initiative, which will increase connectivity from the interchange to your home. The initiative will also minimise connectivity downtime, allowing devices to seamlessly jump between wireless services in the area (run by the different telcos).

However, HetNet cannot jump between cellular networks of different telcos.

And no, this doesn’t mean MyRepublic is confirmed to be the 4th telco by the Infocomm Development Authority (IDA). MyRepublic has been given a provisional license for this trial alone.

This 3-month trial will serve as a prelude to what MyRepublic will offer should they become Singapore’s 4th telco. 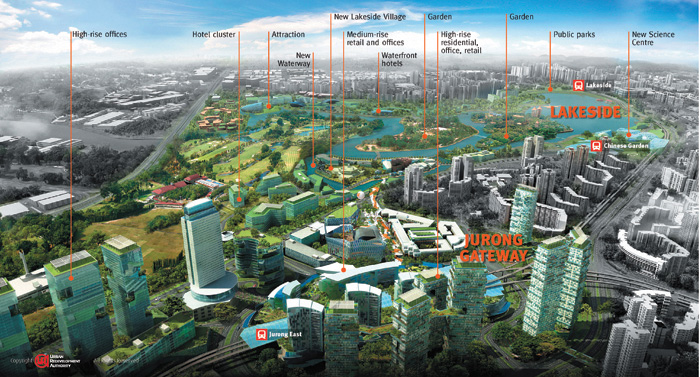 The trial will span the Jurong Lake District, which spans the Jurong East and Chinese Garden/Lakeside areas. Coverage will include lifts, pedestrian walkways, Jurong East Interchange, MRT stations, and hopefully toilets too, because toilet surfing is how we pass time while skiving off at work. (Ed: wait what)

Details will be made at a later date, but we expect a mad rush (and possible site crashes) when MyRepublic opens up registration, so watch their Facebook page and website.

You’ll most likely have to be a MyRepublic subscriber, as they have priority. You’d also probably have to be living in the Jurong Lake District.

3. Don’t expect too much from free stuff

Speeds will probably be slower than that of the other three telcos. Why?

Firstly, MyRepublic is investing $5 million into a new system to support this trial, which may be unstable due to being new.

Secondly, they do not have all the 4G bands that the other telcos do.

And thirdly, because it’s free. When was the last time free stuff ever was good? The 1000 people will have to keep an open mind and make appropriate complaints as this is a trial service.

In a Facebook response to a skeptic, MyRepublic has promised cheaper prices for its unlimited data bundles.

The gauntlet has been thrown. MyRepublic wants to make a bang in this over-saturated market. Will their attractive data bundle milkshakes bring all the boys to the yard, or will they sink without a trace like Virgin Mobile in 2002?

This trial will go a long way in deciding whether MyRepublic will become a real contender in the telco market.