Singapore’s Favourite Mascots And Where They Are Now

Mascots were a big part of our childhood.

From saving water to being kind to your neighbors, these giant plushie-like characters were often there to as part of a campaign to spread a message to young kids.

Today, mascots are also used at international events to to hype the crowd up. Mascots are popular with not just the young ones, but adults too.

Gear up for a trip down memory lane and see how many of these mascots you still recognise.

This one you probably cannot forget, yet.
Nila was first created during the 2012’s Singapore National Games and went on to become the mascot for the on-going 28th SEA Games in Singapore. Here is a fun fact; the Nila plush toys that are presented to the winners during the medal ceremony are custom-made by members of the community. So each one is truly unique!

From flying into the stadium during the Opening Ceremony entrance to being able to play all 36 sports from the games, the lion mascot has captured our hearts and the wallets of SEA Games fans who are busy queuing for merchandise. I don’t doubt for a second why.Nila’s puppy eyes are just too adorable. 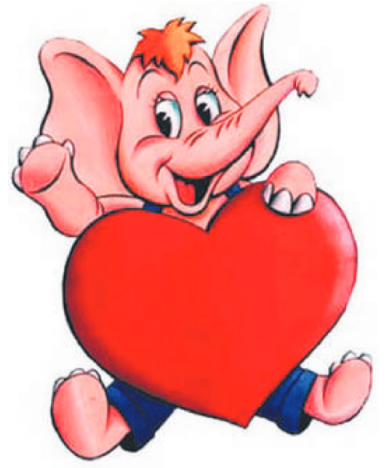 Origins: National Council of Social Service, from 1984 to present day.

A long time back, I remember getting excited every time I received the Sharity Elephant donation envelops during Children’s Day. Donating got me into the idea of giving what I could to those who had less. It was was a chance to help make someone’s Children’s Day special.

Sharity Elephant was later adopted by Community Chest to encourage people to donate. Whenever Sharity was happy, it was said that his heart would grow and lift him into the sky.

Today, Sharity is still going around, making a difference to people’s lives.

Though I must admit, I am not a big fan of her make-over as a skinnier looking elephant. #Healthy2015

I’m at Tangs, Orchard, Singapore now! Join me to ‘Shop for Good’! From 2 Oct to 2 Nov, TANGS will donate $0.50 to Community Chest Singapore for every receipt!

Posted by Sharity on Saturday, 4 October 2014 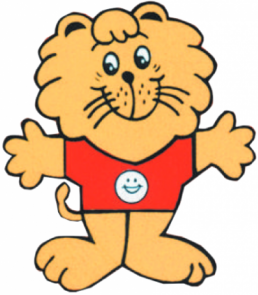 Singa is the most well-known mascot in Singapore for many of us. The original lion encouraged people to be kind and considerate to one another. I remember once seeing Singa walking around my primary school. I ran excitedly to say hello. But he didn’t respond because you know, he can’t talk.

In 2001, Singa joined the Singapore Kindness Movement before leaving dramatically in 2013. He wrote an open letter saying he was “too tired to continue facing an increasingly angry and disagreeable society.” 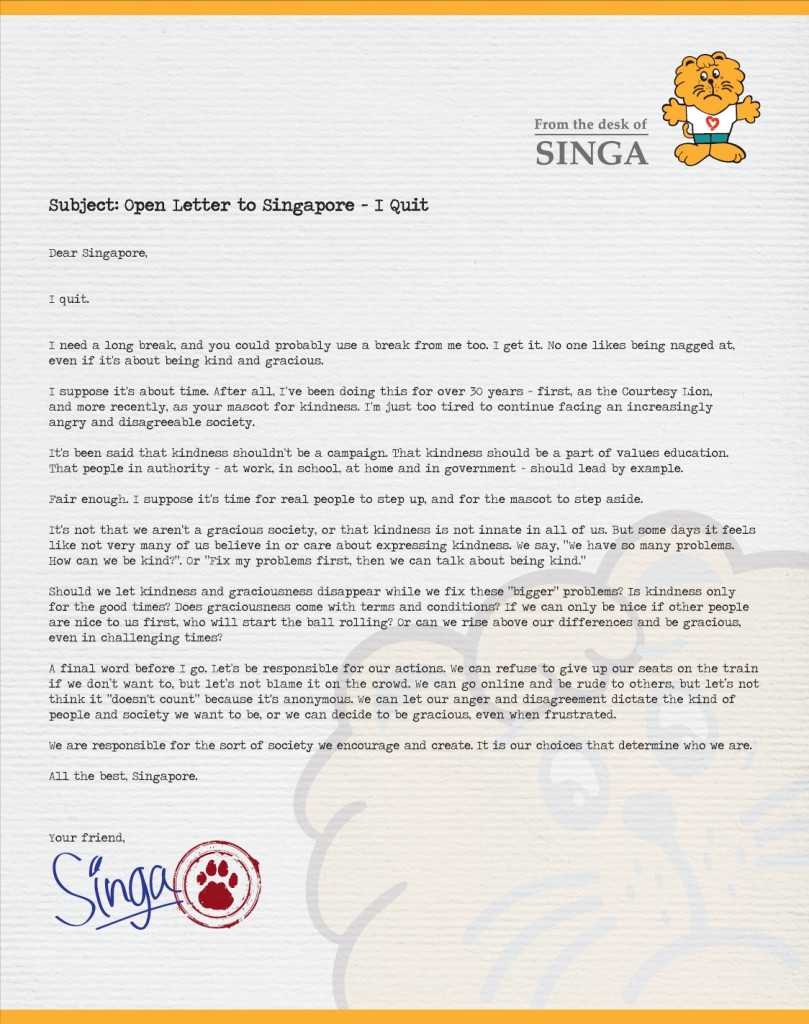 Smiley Squirrel brings back fond memories of a fat bank account when I was a kid. The squirrel encouraged kids to save from a young age. Children loved to put Smiley Squirrel stamps on their saving cards  and it did not matter how little we had. There was also the Smiley Squirrel sitting on a rainbow bankbook among other merchandise probably meant to make saving look fun.

Now Smiley Squirrel is making an upgraded comeback to a whole new generation with the mobile gaming app, Smiley Town. Because you know, kids today prefer a touch screen to the real touch. 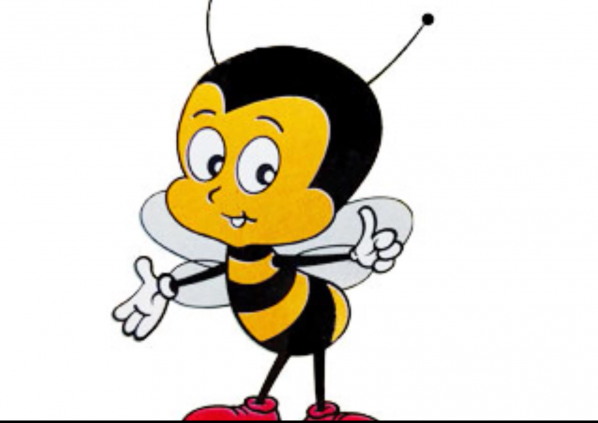 This one goes way way back. Teamy the Bee was part of a campaign to inspire a more efficient workforce. Teamy’s slogan rang in an addictive jingle, which I am too young to recognise. 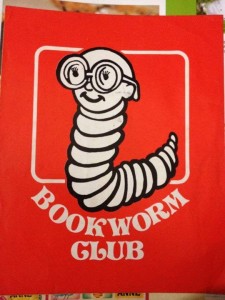 The Bookworm Club was a really popular story book series for young students. When I went to school, almost every kid had a Bookworm story book that we would swap with one another once we were done. Who can forget Smarty, Fat Ani ,Sam Seng and the rest of the Bookworm Gang? 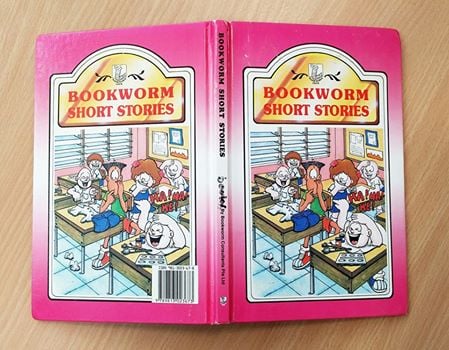 As popular as the spectacle-clad bookworm was with kids, the company faced a decline and closed down eventually. Rest assured, Bookworm Bookswill forever have a special spot on my bookshelf.

Origins: Public Utilities Board, during the 1970s

Another oldie, Bobo the Elephant is the predecessor to Water Wally. The pink elephant had his own TV series to teach children to save water. 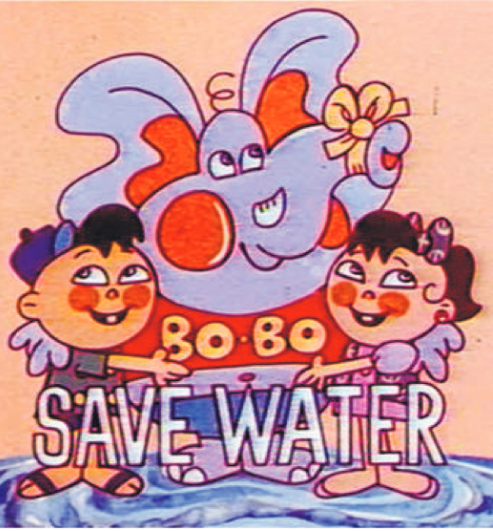 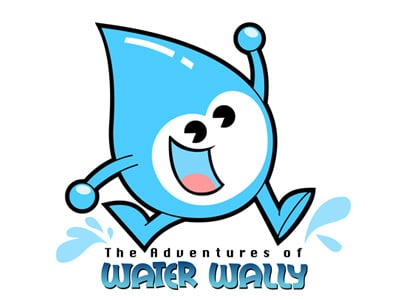 Origins: Public Utilities Board, from 2005
Water Wally is a bright blue water droplet that released from the tap in 2005 to help spread the message of water conservation. He has his own animated series but its probably most known for the unintentionally pervy music video where he watches a kid shower. 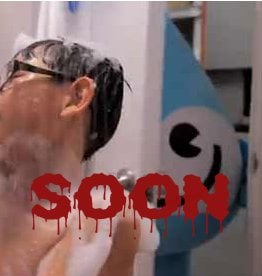 Well, if you really insist on watching the video, here it is. 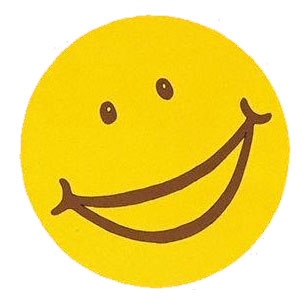 No this is not a joke. Ever wondered where the Smiley from Singa the lion’s T-shirt came from? This totally original smiling face was the mascot for the Ministry of Culture’s National Courtesy Campaign before Singa The Courtesy Lion took over in 1982. Maybe Smiley had plans to take over our Whatsapp emoticons back then already. 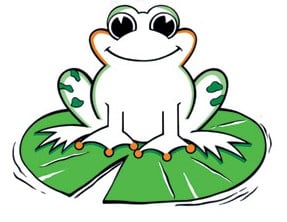 Origins: Singapore’s first “Clean & Green Week” campaign, 1990s
This mascot helped Singapore to be the garden city that it boasts itself to be today. I spent a lot of time colouring the cute little green frog back in school so imagine my dismay when i discovered that Captain Green decided to bulk up into superhero form in 1997. 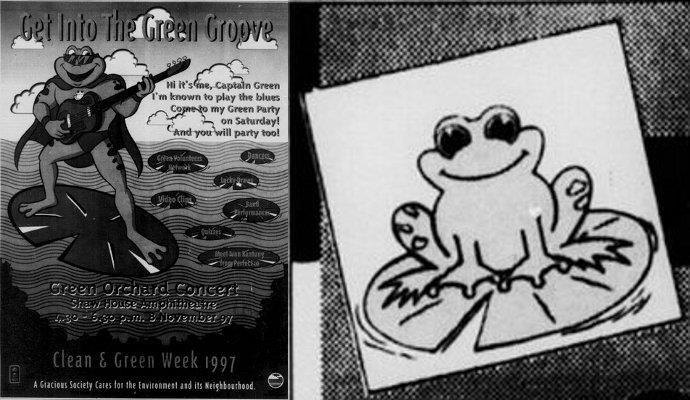 Thankfully, he decided to ditch his superhero ambitions and is back to his original form.

Well-loved for years to come

Even the most questionable mascots are so well loved by many that we don’t doubt there will be long queues should McDonald’s turn these childhood characters into plushies. 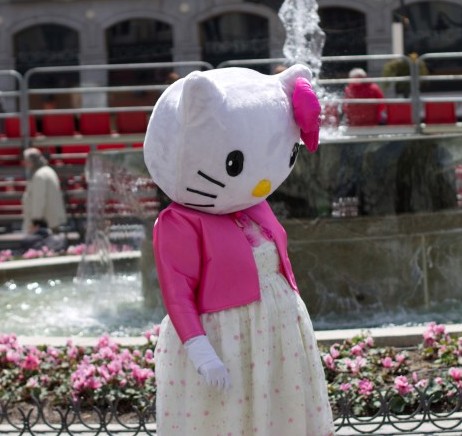 These memories gave us a common friend in our childhood and a common memory long after.