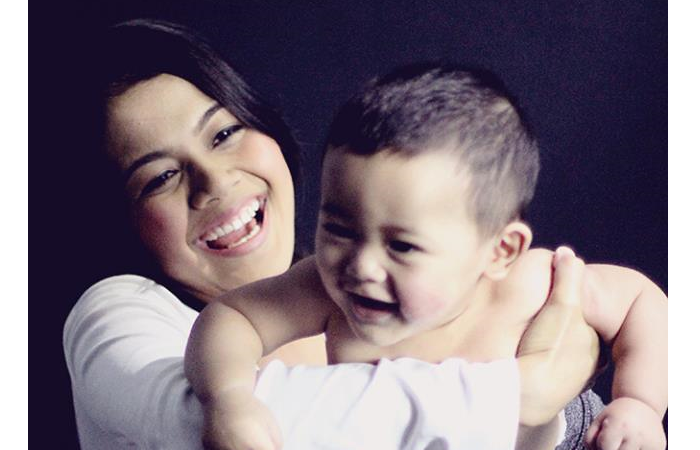 It would seem like Singapore treats all mothers equally, but some moms are evidently more equal than others.

In Parliament on 3 Nov 2014, Minister for Social and Family Development Chan Chun Sing mentioned that Singaporean children will receive the same benefits, whether their parents are married or not. Examples of such benefits include Edusave, and the Post-Secondary Education Account.

However, he added that benefit schemes supporting marriages and births — such as the Working Mother’s Child Relief and the Foreign Maid Levy Relief — are only given to married mothers.

How does the policies differ?

While Mr Chan has pledged that the children are treated equally, there are still discrimination and injustice between single parents and those who are married.

Why are single parents punished just because they are not following the ‘norm’ family nucleus here in Singapore?

MustShareNews further investigates and uncovers the policies that caused disparities between married parents and single parents.

The Baby Bonus was introduced as a measure to improve fertility rate and to encourage couples to have children despite the high cost of living. Mothers who are married will receive $6,000 for their first child as a cash gift, while unmarried mothers are not eligible for the scheme. 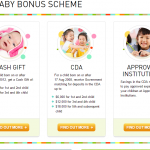 Married mothers are given 16 weeks of paid maternity leave subject to conditions. They are paid their full salary during the period of leave. Their employers can then claim the pay from the Government under the Government-Paid Maternity Leave (GPML) scheme. Unmarried single mothers, on the other hand, are only eligible for 12 weeks of maternity leave, subject to conditions. The employers will only pay their salary for 8 weeks of leave and the other 4 weeks are unpaid. 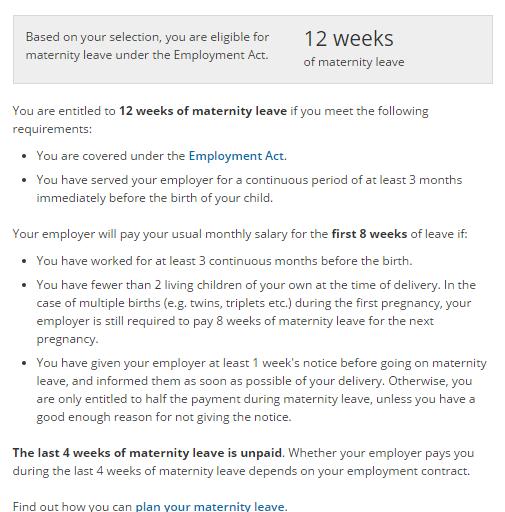 Married fathers are eligible for an extra week of their wife’s 16 weeks of Maternity leave, subject to their wife’s approval. 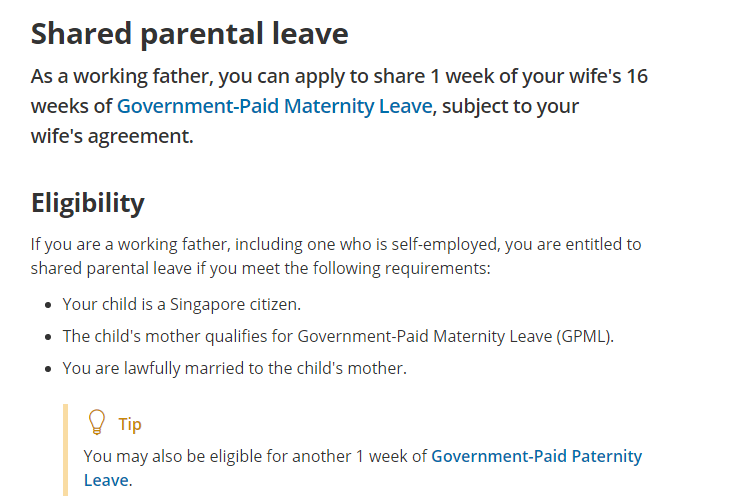 Married fathers are also eligible for another week of paternity leave within 16 weeks after birth of the child. 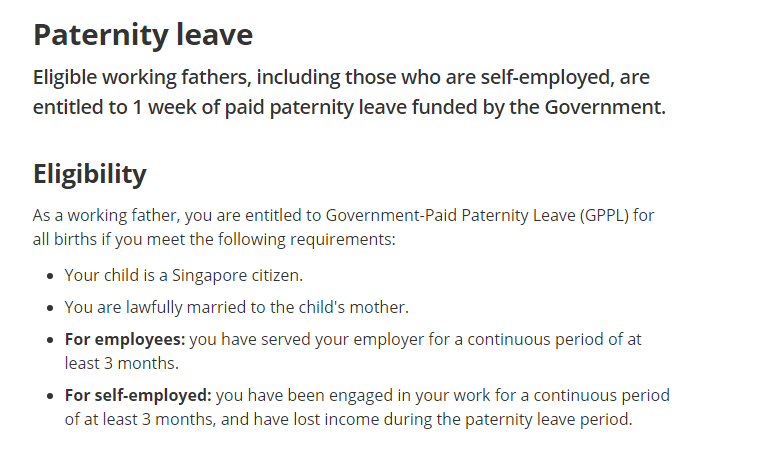 Married fathers are able to enjoy 2 weeks worth of leave to take care of their newborn baby, fathers who are not lawfully married are unable to do so.

Under the public scheme by Home Development Board (HDB), married couples are eligible to buy a HDB flat. HDB also give the priority to the married couples when buying property for the first time.

However, unmarried couples or single mothers are only eligible for either the Single Singapore Citizen Scheme, or the Joint Singles Scheme. Applicants for both schemes have to be above 35. 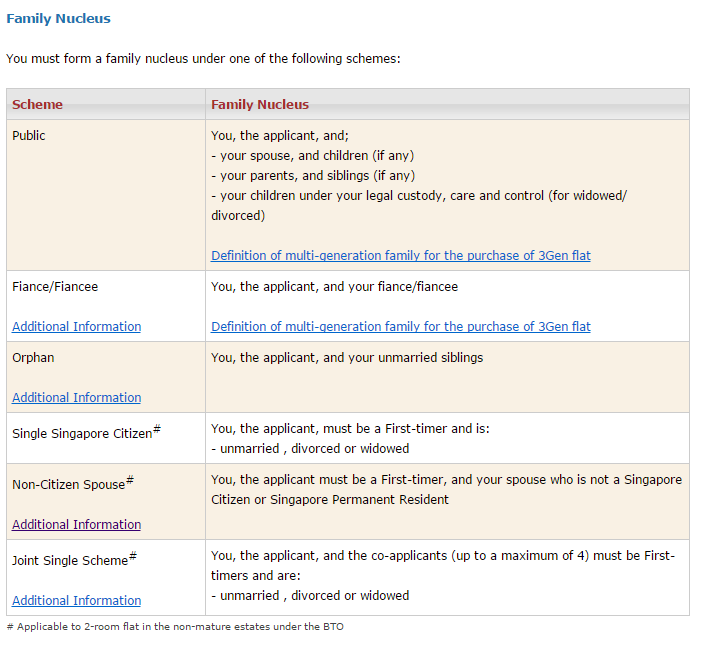 The Government has set other schemes to assist married couples with raising their children. Some of the benefits that married couples enjoy include parenthood tax rebate, qualifying child relief, and foreign maid levy relief.

However, unmarried couples are not able to benefit from any of these schemes to aid them and their kids.

They are facing very serious problems now — in Britain, The United States and several European countries, because of the subsidies and welfare benefits they gave to single mothers.

The reality of the matter is that more people started becoming single mothers, because it is not so tough in becoming a single mother.

This shows how little single parents are benefiting from pro-family policies just because they are not the ‘norm’ family nucleus.

But, single parents undertook the responsibility of taking care their baby, and more need to learn that doing so is not as simple.

After all, the Singapore pledge clearly states:

to build a democratic society
based on justice and equality

Featured Image via The Pink Carnations Facebook
With reference to Today, The Middle Ground, The Straits Times