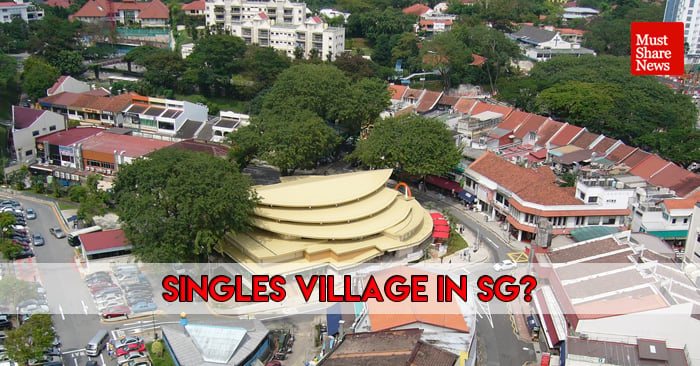 ‘Singles Village’ is the start to an array of social problems

What is a ‘Singles Village’? Well, the concept behind the ‘Single Village’ is pretty simple.

It is built for the single people in Singapore to mingle around in hopes of finding their soulmate while living together in a community.

It is not a joke (at least not to this forum writer), Mr Chua Boon Hou wrote in to The Straits Times Forum and proposed his idea of creating this idealistic circle of singles living together.

As absurd as the idea might sound, let us take a closer look at the points Mr Chua advocates and whether his plan is feasible:

Most people are attached when living in halls 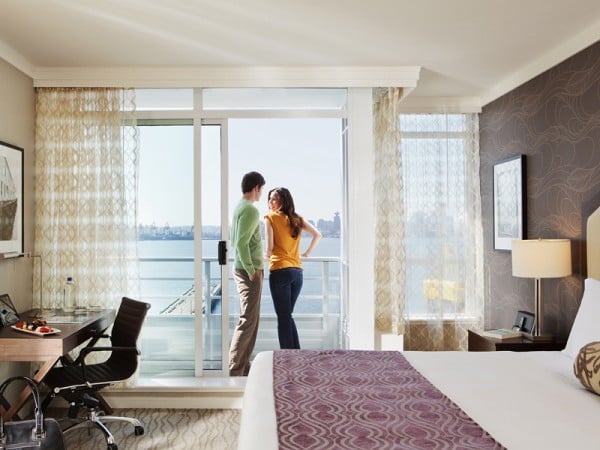 Mr Chua has interviewed some of his single friends and they all said the same thing:

Working schedules are so packed that we simply cannot find the time or opportunity to meet other singles.

His data was collected from a small group of people but it was enough to serve as an impetus for Mr Chua’s revelation — thus the idea of the ‘Singles Village’ was born.

Quoted from the man himself,

We have to think out of the box to increase the odds of a meeting exponentially.

Rental to stay in village must be kept low

According to Mr Chua, the rental should be kept low so as to attract singles to live in the village. However, one can only live in a unit for two years because Mr Chua is concerned that people might exploit the low rental as cheap housing.

This is assuming that the singles living in the village are capable of finding love in two years.

Rental units have to be small and self-sufficient

Mr Chua sure has everything thought out — he does not want singles living in these units to be too comfortable with living alone, so the rooms should be “shoebox-size” small.

So get this: he proposes that these rooms should be stripped free of Wi-Fi or other devices capable of entertainment.

Surfing the Internet, watching television or daily activities like washing your laundry should be done in a communal area where interaction is in full swing.

Because doing your laundry together can really create great conversation starters. Here’s a suggestion for you:

That’s a really nice smelling detergent you have over there but you should try the Dynamo 2x Ultra, it will get rid of that nasty stain you’ve got there. Here’s a cup. 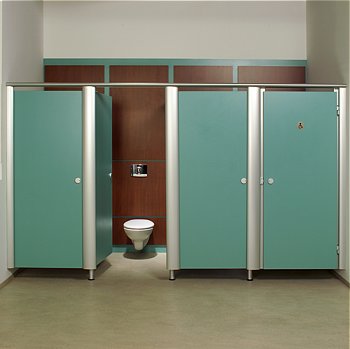 Well, you will not have much going on in your room since the only private time you ever need is when you relieve yourself.

Moreover, taking Wi-Fi away from the rooms is the same as taking away basic human rights — no one will apply to live in this sad village.

Feasibility of the ‘Singles Village’

First of all, we are still not quite sure if The Straits Times was being serious at all when they posted Mr Chua’s proposal.

No excess land in Singapore

There is simply no land in Singapore to build such a non-lucrative operation — bear in mind that Mr Chua wants to keep the rental of the units low for these singles. 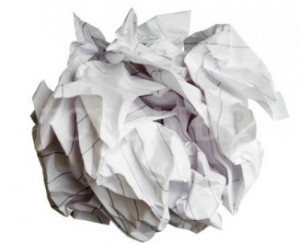 While putting a group of single adults together might solve Singapore’s decline in birth rate, the problems that come with it does not outweigh the seemingly only advantage.

In an idealistic world, singles might very well leave the village with a partner and finally return to a home where there is Wi-Fi.

This proposal by Mr Chua should not even be posted by The Straits Times because life is simply not a Disney movie and his idea is almost as if Cinderella thought about it briefly while sweeping the floor.

Featured image via Wikipedia
With reference to The Straits Times