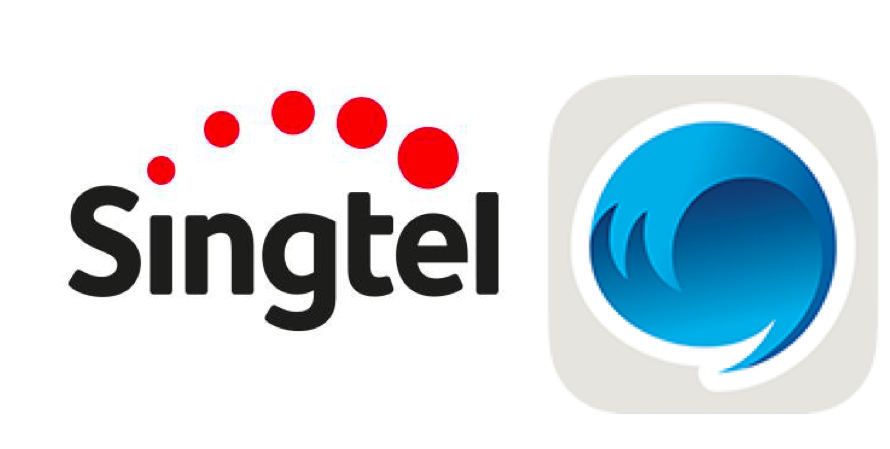 Remember when Singtel made headlines when it wanted to charge users for using Whatsapp? After public uproar forced Singtel to shelve those plans, we thought that the rivalry between the two were finally done with.

Well, not if Singtel CEO Chua Sock Koong can help it.

Singtel has launched a new messaging service to rival Whatsapp and Skype. Called ‘Wavee’, the app will allow users to make voice and video calls, send SMSes and set up chat groups.

In short, a Whatsapp clone.

This could be an effort to reclaim business lost to those two companies as telcos’ traditional sources of revenue such as SMSes and voice calls have been decreasing as Whatsapp and Skype provide such services for free.

Wavee is available from today (10 April) from the App Store and Google Play. iPhones running iOS 7 and above and Android (4.1 and above) devices will be able to download and use the app, all for free. And just in case you were wondering:

“People are looking for richer, more seamless and personal ways of communicating. With Wavee, we are giving our customers a holistic, end-to-end service.”

1. According to Buse, Wavee sets itself apart from its competitors because it is able to intelligently detect the network and signal strength in different locations, and adjust call quality accordingly for the user to get the “best experience”.

2. Local data charges for using Wavee on both Singtel prepaid and postpaid lines will be waived until July 9, probably to incentivise users to jump on the bandwagon and try it out first. First you throw the bait, then you reel it in. Hook, line, and sinker.

3. Singtel says that Wavee is the “all-in-one next generation communications” application. Not sure how true that will be though.

4. Wavee will feature a range of specially designed, locally flavored stickers, which will be expanded later on. Maybe we’ll get to see durian, satay and LKY emojis.

5. No advertisements in the app.

6. For Android users, regular SMSes can be integrated into their Wavee inbox, creating a seamless messaging experience. This feature may be extended to iPhone users in the future, with plans already in the making. But there’s no Whatsapp integration included though.

Although all current features are free and will remain free in the future, Singtel may roll out some new features in the future that will cost users to use. That will be their monetisation plan.

Also, free calls will only be available if both the caller and the receiver have installed Wavee on their phones. However, an update to be rolled out later on in the year will allow calls from Wavee to be made to any local number.

Not sure if Wavee will prove to be a major success or an epic failure, but we are rather enticed by the current features that Wavee has. But as usual, it’s the people around us who will have to start using it in order for Wavee to catch on and become the next Whatsapp.

Featured Image via Hardware Zone
With reference to TODAY, The Straits Times, Asiaone 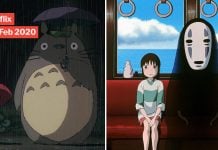 21 Studio Ghibli Films To Show On Netflix From 1 Feb, So You Can Binge Watch Spirited Away & Totoro Again 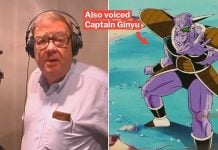 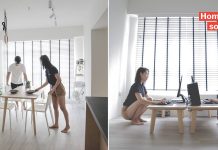