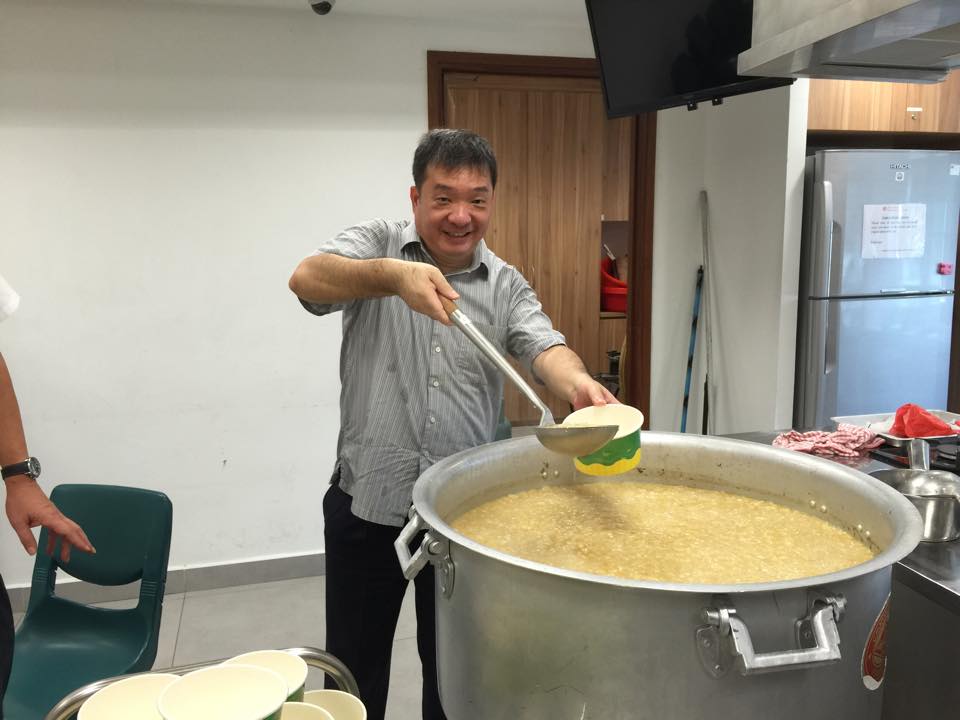 The People’s Action Party (PAP) have been introducing their candidates on a daily basis, ever since Mr Chee Hong Tat, Mr Chong Kee Hiong, and Mr Saktiandi Supaat were announced to be contesting Bishan-Toa Payoh GRC on 12 August.

In keeping with the heartland theme of PAP’s candidate announcements, the 51-year-old took to the shiny new rejuvenated Kallang River at Potong Pasir.

Sitoh Yih Pin has arrived at the event to introduce the #PAP candidate for Potong Pasir SMC. pic.twitter.com/XJWTnZ7MVI

Just look at that view! Surely nobody could possibly be in a bad mood in that greenery and waterfront!

…except for Mr Sitoh himself, apparently.

"I hope the Potong Pasir residents will give me another opportunity to serve them": Sitoh #GE2015 pic.twitter.com/wV2rqCCC1N

Just look at the glum mug.

"I hope the Potong Pasir residents will give me another opportunity to serve them": Sitoh #GE2015 pic.twitter.com/wV2rqCCC1N

Okay, that’s being a little unfair. There are some things he’s happy about.

Sitoh: "Ng Eng Hen has informed me that I will be fielded in Potong Pasir again. I am very happy about that." #PAP pic.twitter.com/XxeJfjseFQ

We learnt of the peculiar habit the current and former Potong Pasir MP share.

Mr Sitoh also talked about upcoming plans in Potong Pasir, all without giving any dates away. 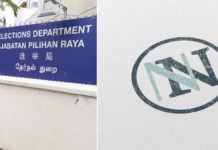 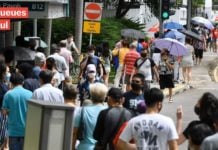