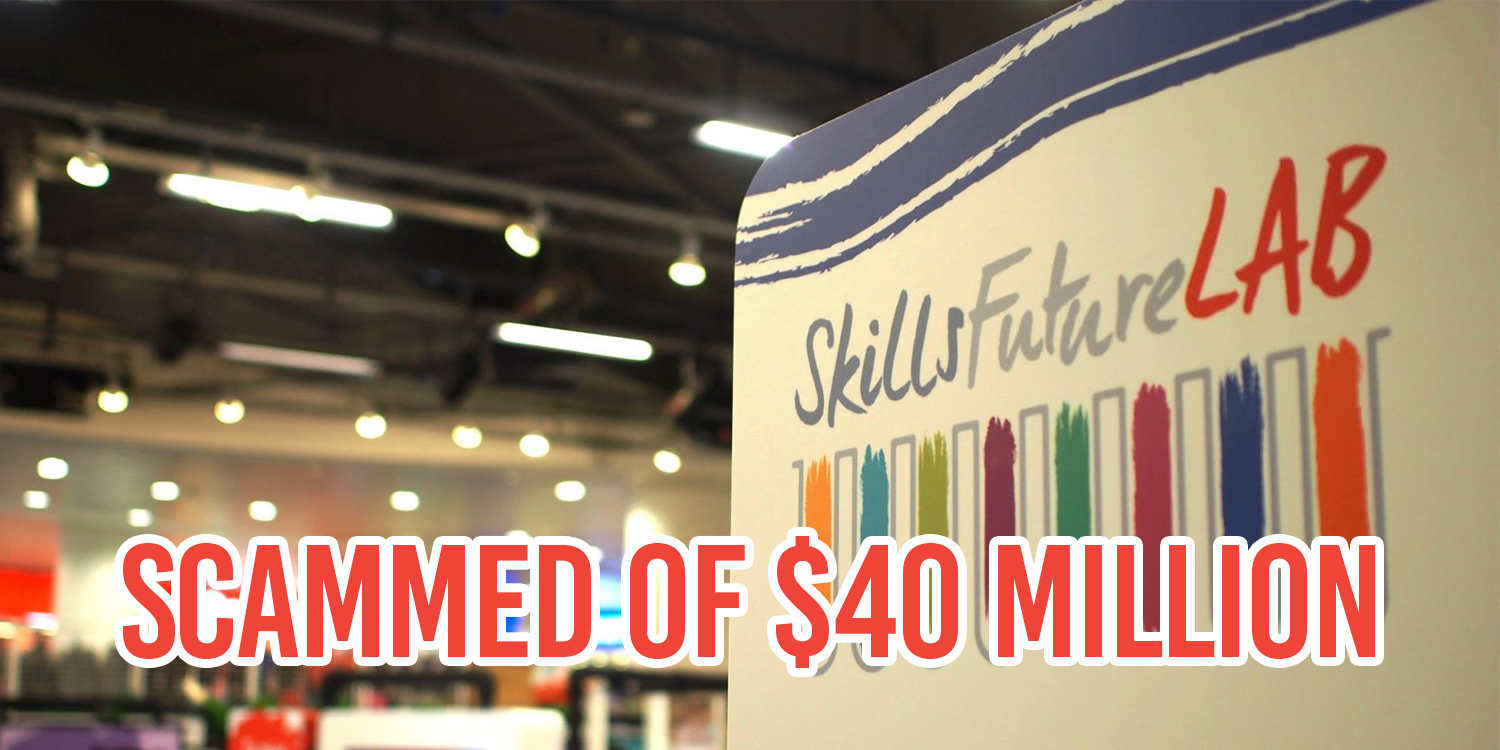 Was SkillsFuture Scam A Case Of Criminal Masterminds Or A Flaw In The System?

During the PAP’s Convention on 19 November, Prime Minister Lee Hsien Loong spoke about the strategies that the Government had come up with to help employees upgrade themselves as the economy grows.

One of the strategies was SkillsFuture Singapore (SSG), a way for Singaporeans to learn skills needed for jobs in the future.

However, little did he know that the institution would fall victim to a criminal syndicate in what’s considered to be one of the biggest cases of defrauding in Singapore to date.

What group of criminals would be so daring as to take on a Government programme? And how did they even manage to pull off such a heist? Let’s find out.

According to TODAY Online, preliminary police investigations revealed their main method to be submitting fraudulent claims.

Led by mastermind Ng Cheng Kwee, the syndicate operated a network that utilized nine business entities – three of which are CKL LLP, YK Design Firm, and KY and Lin Firm – to make the claims. Other members include:

They would forge documents passing off as public servants to obtain training subsidies from SSG. In one instance, one of the documents dating back to March contained the Central Provident Fund (CPF) Board’s letterhead and was titled “record of payment”.

Furthermore, it was revealed that the four had been instructed by Mr Ng to conceal a total of $6.7 million and 11kg of gold amounting to $600,000 — which was initially hidden in a safe at a HDB located at BLK 164A Rivervale Crescent. Additionally, he had also told both Lees to rid themselves of their mobile phones as well as informed Mr Lim to delete their WhatsApp conversations.

In total, nearly $40 million worth of bogus claims were made.

Caught in the act

The quintet were caught in October this year after the SSG detected anomalies in the claims made. Following a police report, all payments to the nine entities by the SSG – which was intended for training grants payment – were immediately suspended. Bank accounts involved were also frozen while police officials seized a substantial amount of cash.

Mr Ng was charged in court with the forging of documents, concealing benefits and obstructing justice. He was the last of the five to be charged.

Could it simply be a case of greedy people wanting easy money? Maybe, but this incident also sheds light on SkillsFuture’s shaky beginnings.

They’re not the only ones

While $40 million does make it the largest amount ever cheated, it is perhaps more surprising that this wasn’t the first time SSG had been cheated of their money.

At this point you really have to wonder whether the issue lies within the people or SSG themselves.

Which is why they vowed on Tuesday (19 Nov) in a press release to improve their system. 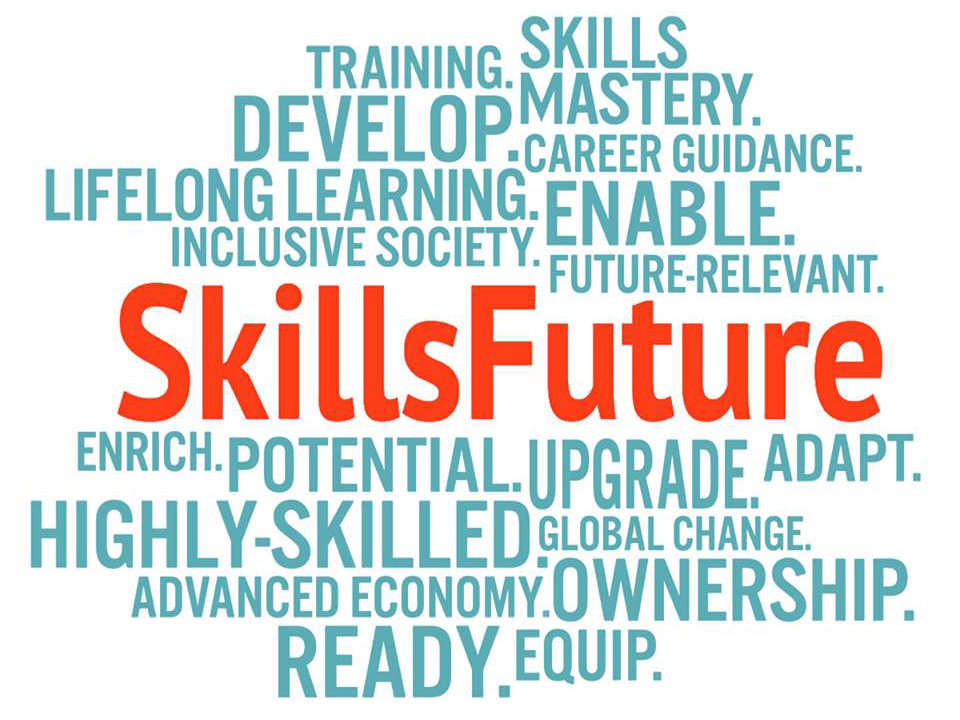 SSG has also taken immediate actions to tighten its processes, which include implementing fraud analytics, while conducting a comprehensive review of the system.

They also stated that a serious view will be taken on any “individual, training provider or organisation that abuses its funding schemes” and that they will not hesitate to take actions against those who do so — which would have held more weight had over 4,000 Singaporeans already not abused their system of nearly $43 million.

Still, you can report such individuals or organisations to SSG here.

We hope for their sake that such a glaring flaw won’t be present in their system any more.