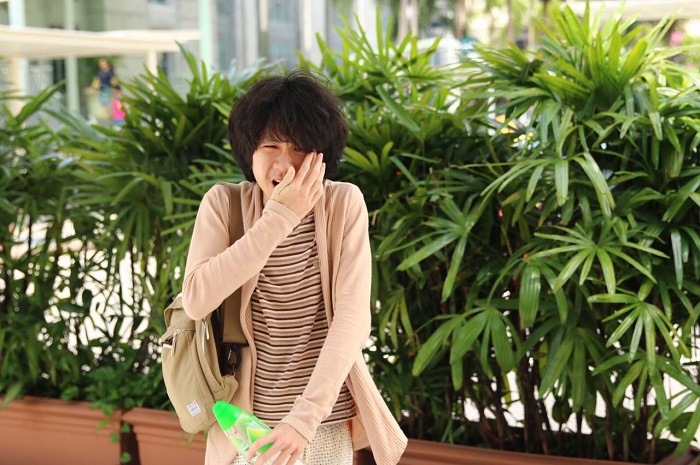 He slapped Amos to teach him a lesson, now he’s being taught his own

This guy, whose red shirt pretty much reflects his anger management issues, took the law into his own hands (literally).

On the beautiful Thursday afternoon (30 Apr) before Labour Day, good ol’ Singaporeans would be prepping for a quick getaway, but 49 year old Neo Gim Huah had nothing better to do than ninja around court to slap Amos Yee.

Today, thanks to being charged with voluntary assault, he’ll probably be suffering eternal Monday blues. 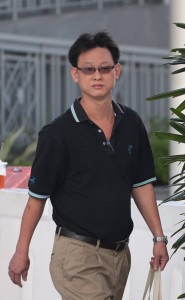 LOL, you can already see it on his face. Sobs. You poor thing.

What went down in court

Recap of the incident: At around 2.40 pm on 30 Apr, when Amos was on his way to a pre-trial conference at the State Courts, Neo showed up near the court. Mustering all the muscle power he could, he unleashed a slap on Amos so hard that it was almost as loud as his “come and sue me” threat.

In court, Neo didn’t have a lawyer. He only came prepared with a mitigation plea. In the plea, Neo wrote that he was butt hurt by Amos’ insults to Lee Kuan Yew, and being older than Amos, he wanted to teach Amos a lesson.

Neo also said that he lost it when Amos refused to behave and not post on social media, after restraining himself from hitting Amos a few times.

But ‘teacher’ Neo now knows that it was wrong to hit his ‘student’ because it might upset mummy Yee.

He has since said sorry and was sentenced to three weeks jail at court today. 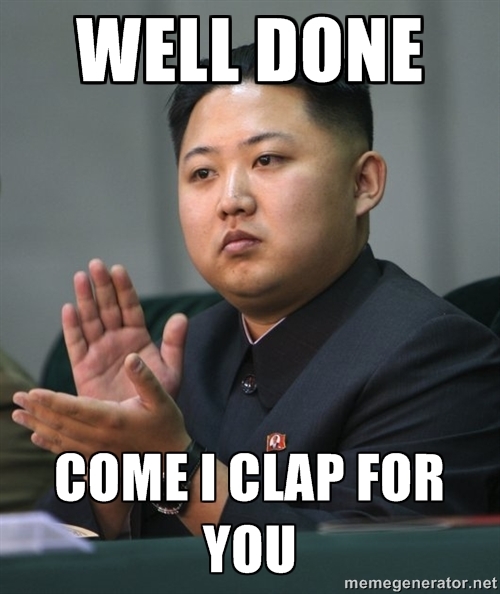 Featured image via Facebook
With references from Channel NewsAsia