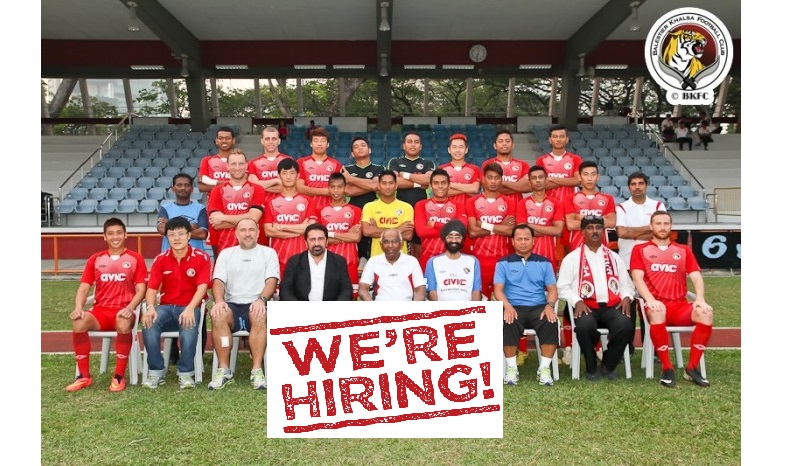 We’ve all seen the standards of the S-League in recent years, especially after the LionsXII team took the best players across the Causeway to “reclaim the glory days”. Unfortunately, the plan hasn’t worked out in the S-League’s favour. With continually declining audiences and generally lacklustre quality of football, what can be done to bring in new blood into the fold?

Taking a leaf from traditional companies who put up advertisements online, one local football club has come up with something unheard of in football: an open job advertisement calling for professional footballers on a job search website. The decision by Balestier Khalsa FC, a pioneer S-League club since its inception in 1995, to recruit players via an advertisement on JobsBank has baffled and amused many, but their reasoning for doing it seems legitimate.

The club posted the following requirements on its advertisement, which closed on 2 January:

According to the club, they have received 22 applications, including a foreigner who used to play in the UK. Not a bad haul for an advert that lasted all of three days. Whether any of the applicants have the “quality” to play in our esteemed and highly competitive S-League is another matter.

Successful applicants may still spend a year or two in the second-tier Prime League before becoming full professionals.

Novel approach, but will it work in the long term?

Don’t get me wrong. The idea is unique, at least in the realm of football, and any measure to try to increase the player pool in local leagues should be considered, as long as no one expects these players to immediately light the S-League on fire. Thankfully, that’s not what Balestier Khalsa FC appears to be going for. The ones who impress will probably be taken by the FAS to join the LionsXII anyway.

Maybe Balestier Khalsa FC can go one step further from placing job adverts online. An $85,000 salary cap per club is put in place so that teams do not overspend on players’ wages. However, it has had the opposite effect of alienating an entire subset of Singaporeans who cannot live on the current amount that clubs pay out. Only national players and foreign signings receive adequate remuneration of $6,000 to $8,000 a month, leaving far less for other squad players.

If they promise good wages for recruits, say $4,000 and above, maybe more people will take a chance at professional football. 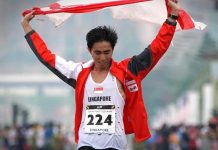 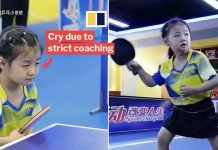