Must Share News – Independent News For Singaporeans
Home News Children As Young As Five Are Being Treated For Smartphone Addiction In... 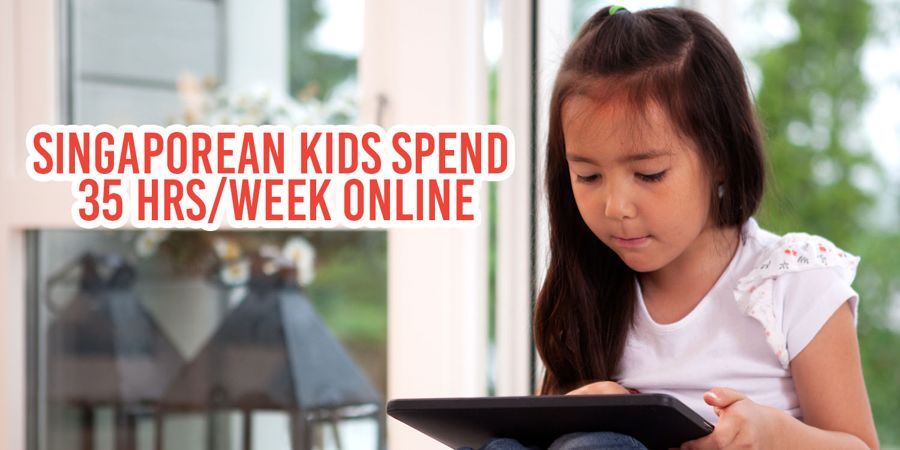 From information hacks to deliberately weakened batteries on our iPhones, it seems like technology is more of a headache than anything.

Looks like technology has taken another turn for worse, with a report from The New Paper (TNP) highlighting a rise in children being treated for smartphone addictions.

Sounds a bit ridiculous, but apparently, Singaporean youth experience “nomophobia”, an irrational fear of being unable to use your mobile phone.

The term is derived from a combination of the words “no“, “mobile”, “phone”, and, “phobia“.

For some kids, this addiction is so severe that they have to see a counsellor in order to cope.

5-year-old boy had to see counsellor

To many, having a smartphone addiction sounds kinda ridiculous. Just put your phone down and you’re good, right?

That’s not always the case, though.

According to TNP, a 5-year-old boy had to see a counsellor after throwing his phone at the wall in a fit of rage after being told by his parents to stop using it.

The boy’s addiction started when his parents would use the smartphone to distract him during mealtimes.

Until it backfired miserably, and he wanted to use the phone all the time.

To be fair, we don’t really blame the kid or his parents. In this day and age, children having access to digital devices is pretty common.

This kid’s story has a happy ending however, as a “digital detox” helped wean him off his smartphone. And he began spending more time with his family instead.

According to TNP, a survey was done by DQ Institute and Singtel of 38,000 kids, to determine how much time kids spend online.

Due to the immediate nature of social media, kids have developed a fear of missing out on updates.

Online gaming is also another reason why children are spending more hours with their eyes glued to their screens. If you really think about it, that’s almost the amount of time adults spend at the office weekly.

Out of all the kids surveyed, it was determined that 54% of them are more vulnerable to the dangers of the Internet.

How to prevent children from becoming addicted to technology

As it turns out, young children are more inclined to have an addiction to their devices as they “lack self-regulation and consequential thinking”.

Touch Cyber Wellness (TCW), a cyber wellness education group, has reported that the excessive use of digital devices has more than doubled in the last three years. 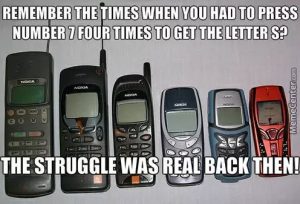 Typically, TCW receives about 8 to 10 calls a week from parents looking to curb their children’s habits.

To curb these bad habits, the National Addictions Management Service has these suggestions:

Like eating candy or watching television, children’s usage of digital devices is just another thing that needs to be monitored and regulated.

However, a smartphone addictions is different because kids have easy access to pretty much everything on the Internet.

On the other hand, it’s also imperative that adults realise that children lead by example. It’s only fair to note that kids aren’t the only ones addicted to their technology these days.

Perhaps kids and adults alike would fare better if less time was spent on digital devices as a whole? Let us know what you think in the comments below.