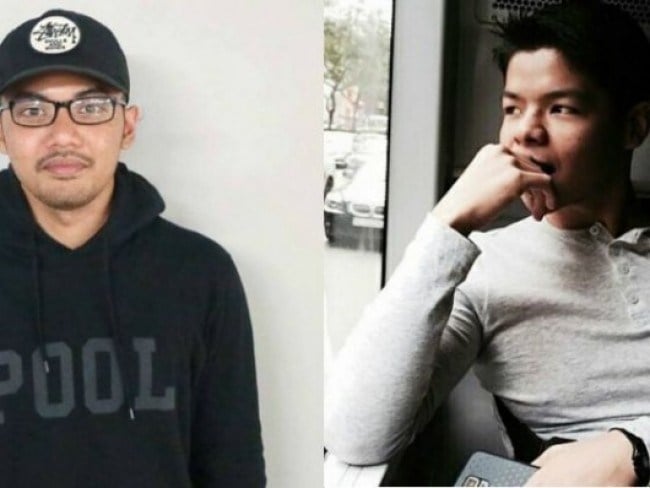 Reports conclude that critical safety procedures were not followed

In a news release, SMRT has said that it deeply regrets that a vital safety procedure was not followed, which led to the tragic accident near Paris Ris MRT Station on 22 Mar 2016.

The news release, which summed up investigations following the tragedy, found that the deaths of SMRT maintenance staff 26-year-old Nasrulhudin Najumudin and 24-year-old Muhammad Asyraf Ahmad Buhari could have been avoided if the safety measures have been put into place.

Before a work team is allowed onto the track, protection measures must be applied, including code setting the speed limit on the affected track sector to 0 km/h so that no train can enter on automated mode, and deploying watchmen to look out for approaching trains and provide early warning to the work team.

The Accident Review Panel comprised members of the SMRT Board Risk Committee and three independent experts: one each from Keppel Corporation and Transport for London (which runs the London Underground), and a third who was formerly with Hong Kong’s Mass Transit Railway Corporation.

The panel determined that this vital safety protection measure was not applied and that the effectiveness of such protection before entry into the work site was not ensured as required under existing procedure, directly causing the accident.

On 22 Mar, the day of the accident, a joint engineering team comprising the signal staff and permanent staff were tasked to examine a signalling monitoring device along the tracks near Pasir Ris MRT Station. The device had earlier registered a warning of a possible fault that could affect train service.

The engineering team made its way to the device in single file along the maintenance walkway. As they approached the device, the signal team, led by a supervisor, stepped onto the track before the protection measures were implemented. The supervisor narrowly avoided being hit by the oncoming train, but Nasrulhudin and Muhammad Asyraf, who were second and third in line, were unable to react in time.

SMRT Trains said that it has since taken immediate steps to ensure stricter enforcement of procedures.

With reference to SMRT
Featured image via Kentridgecommon