Must Share News – Independent News For Singaporeans
Home News SMRT Aims To Improve Service With F1 Technology, But Will It Work? 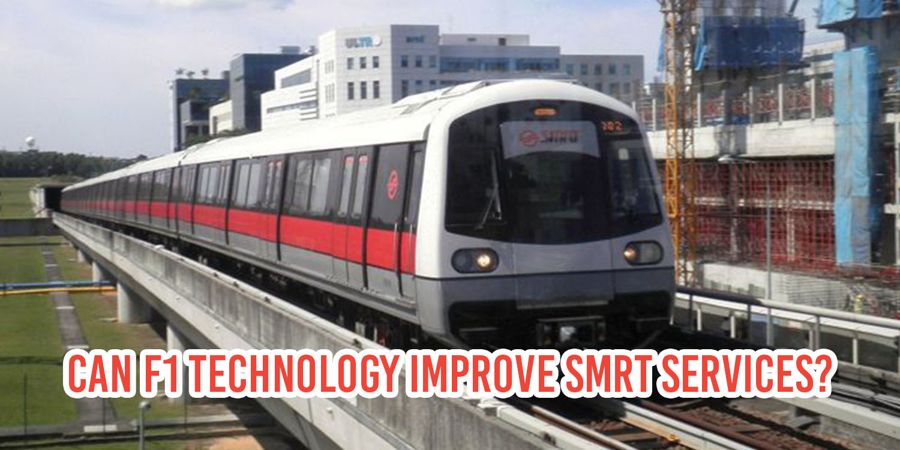 SMRT Tapping On F1 Technology To Improve Its Train Services

In recent months, train commuters have had to deal with early closures, tunnels flooding, and even train collisions.

Given this series of unfortunate events, SMRT has got a new trick up its sleeve to improve services.

The beleaguered train operator recently announced that it had inked a deal with British-based McLaren Applied Technologies in February.

Under the agreement, SMRT will trial McLaren’s F1 monitoring technology on its MRT trains in a bid to optimise performance.

According to TODAY’s report on Thursday (15 Mar), the technology will be customised for trials on a test train sometime this year.

SMRT and McLaren may seem like an unusual pairing but it’s really not, since both parties require big chunks of data to operate efficiently.

The monitoring technology provides just this, by capturing data – and lots of it.

In fact, the McLaren race team uses the system to capture more than 12 billion data points from a few hundred sensors placed all over cars during F1 races.

The sensors’ light weight and their ability to handle high speeds means that they can also be adapted for use on trains.

What this means for commuters

When implemented fleet-wide, we expect to bring about enhanced safety, reliability and comfort for commuters on our rail network.

Getting to our destination on time, safely and comfortably? Sign us up.

Jokes aside, we hope the technology does its job because frankly, we’re tired of dealing with breakdowns all the time. 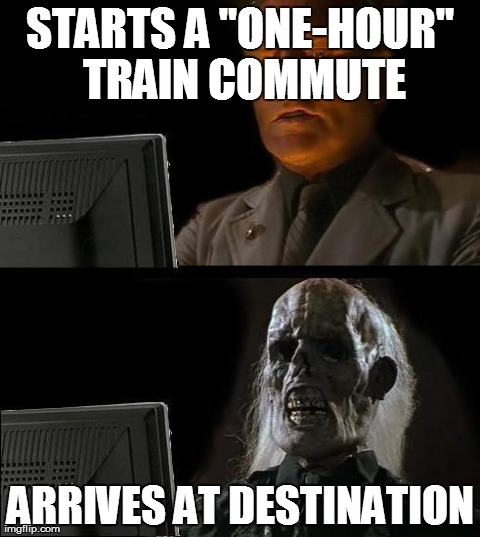 However, it’s not clear that the F1 technology will fix all of SMRT’s woes.

For starters, the trial may reveal that the technology isn’t even suitable for our trains. Which would really be a bummer.

Besides, “optimised performance” sounds too vague. 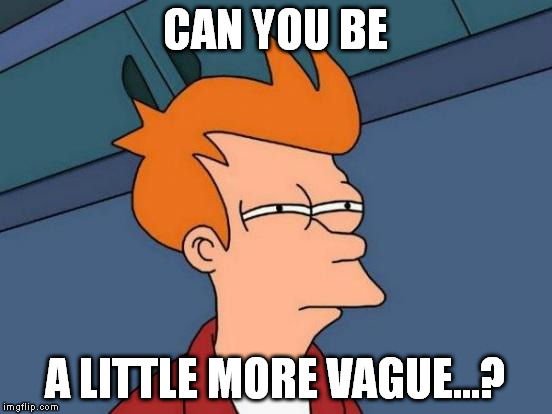 To a commuter, “optimised performance” might mean more frequent and less crowded trains.

But to an operator, it might relate to the time spent maintaining and repairing trains.

And let’s not forget that our MRT system relies on two train operators.

There’s no point for one operator to have the F1 technology and for the other not to.

Especially since SBS Transit’s services — namely the North-East and Downtown lines — have had less than satisfactory performance at times, too.

Having reliable service on half a commute and experiencing breakdowns on the other half doesn’t seem appealing at all.

So maybe a tripartite partnership between SMRT, SBS Transit and McLaren would make more sense. Sharing is caring, after all.

The partnership marks the latest move in a series of initiatives rolled out by SMRT to tackle the issues plaguing its operations.

It has tried everything at this point, even updating staff uniforms and installing tip-up seats to create more room for standing commuters.

Operating hours on the East-West Line have also been shortened all through March to allow work on the line’s signalling system.

We hope that this is the solution that sticks.

After all, when we think of F1, we can’t help but imagine their perfectly-timed pit stops and operations that run like clockwork.

We’d love to see the same effortless efficiency on our trains too.

Perhaps teaming up with McLaren will usher in a new era for our public transport system, where delays and overcrowded trains are unheard of.

But perhaps it won’t.