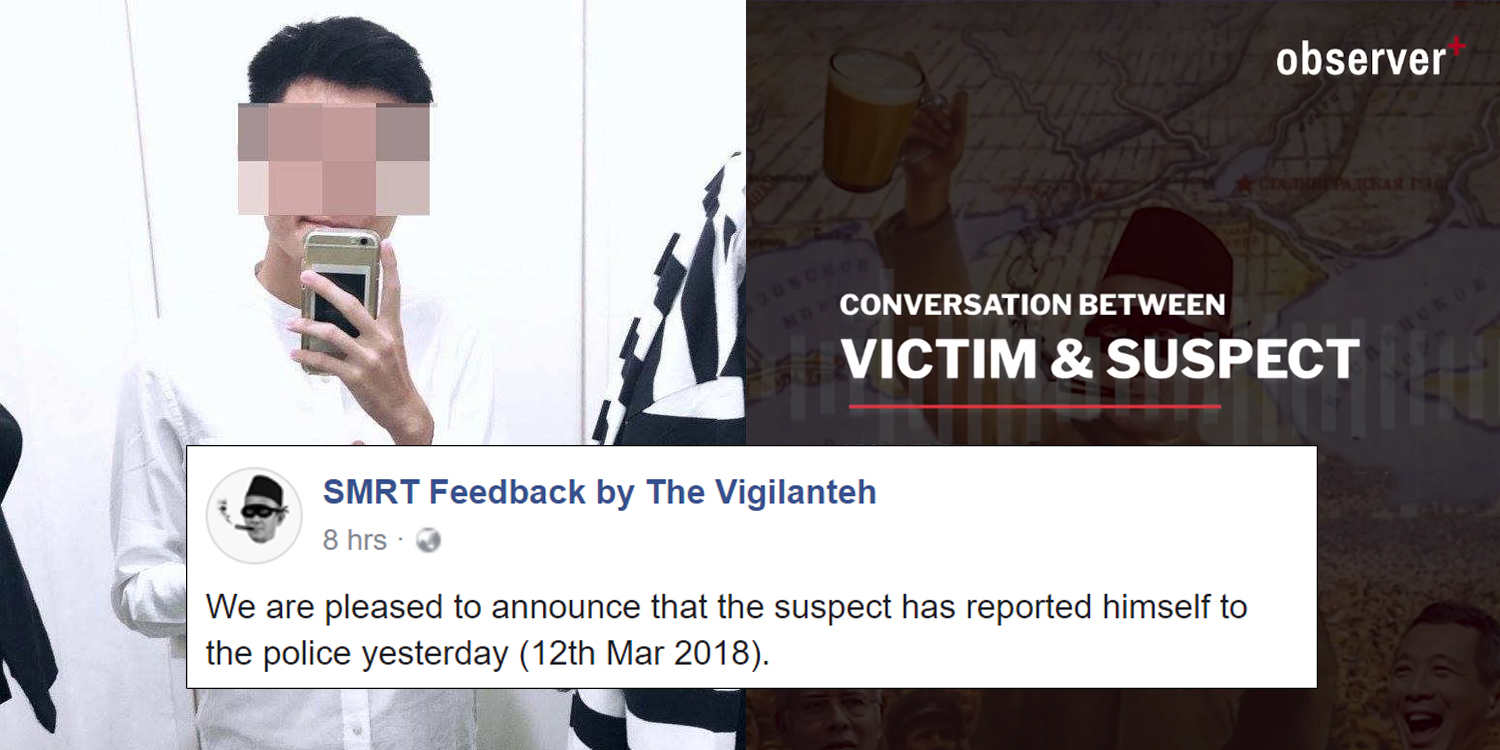 Once again, vigilante group SMRT Feedback by the Vigilanteh proves that the Internet can be a really scary place if it wants to be.

After exposing a blackmailer that had been harassing a female victim for her nude pictures, Singapore’s self-proclaimed social media badass gave him an ultimatum to report himself and his accomplices to the police.

Or risk having his identity revealed to the public.

Turns out their brand of online vigilantism actually worked, because the culprit totally complied.

And that’s just icing on the cake, it was also revealed that Mr E had personally confessed and apologised to the victim sometime after the matter blew up.

Score one for the Internet.

Harassing a girl for her nudes

For the benefit of those unaware of what happened, allow us to provide you with a brief summary.

Six months ago, an anonymous individual who went by the nickname “Tom Dick” began harassing a girl for her nudes after claiming to be in possession of her sex tape.

As a result, the victim – believed to be an NTU undergraduate – sought help from SMRT Feedback co-founder Azly J. Nor, to track down the anonymous pervert.

Back in the present, SMRT Feedback decided to take matters into their own hands – as reported by Observer+ – after realising the police hadn’t made much progress.

By tracking down “Tom Dick” even further and threatening to unveil his face to the Internet lest he turn himself in to Jurong Police Division.

Think Batman, but fighting crime online instead of at Gotham.

Sometime after their recent post went public, it was revealed that Tom Dick – who was actually called Edwin – visited the victim in person to confess and apologise for what he did.

How do we know this? SMRT Feedback uploaded an audio recording – exclusive to Observer+ – on Monday (12 Mar) of the girl confronting her tormentors on the phone.

Throughout the 2-minute conversation, the girl can be heard questioning the unnamed accomplice on what he plans to do next.

Hilariously, all he could muster was the following response,

This incident had already happened and I didn’t expect you to be so angry.

However, she also mentioned that Edwin was with her in person and had provided her with information of his accomplices — a.k.a. Mr “I didn’t expect you to be angry”.

The jig was up, and their game was over.

Culprit turns himself in

Lo and behold on Tuesday (13 Mar), SMRT Feedback announced that Edwin had turned himself in to the Jurong Police Department.

Just like they oh-so-nicely requested him to — what a chap.

Guess this just goes to show that crime doesn’t pay. 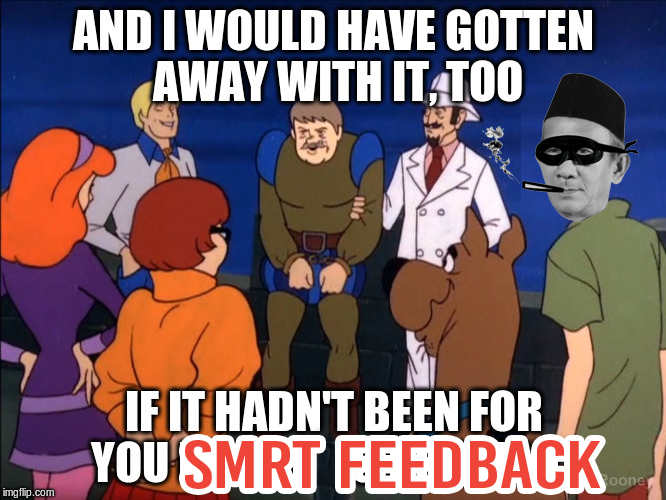 And oh, don’t be like Edwin and threaten girls for their nudes.

Because no matter how anonymous you think you are, groups like SMRT Feedback are here to prove that there’s always a way to find you.