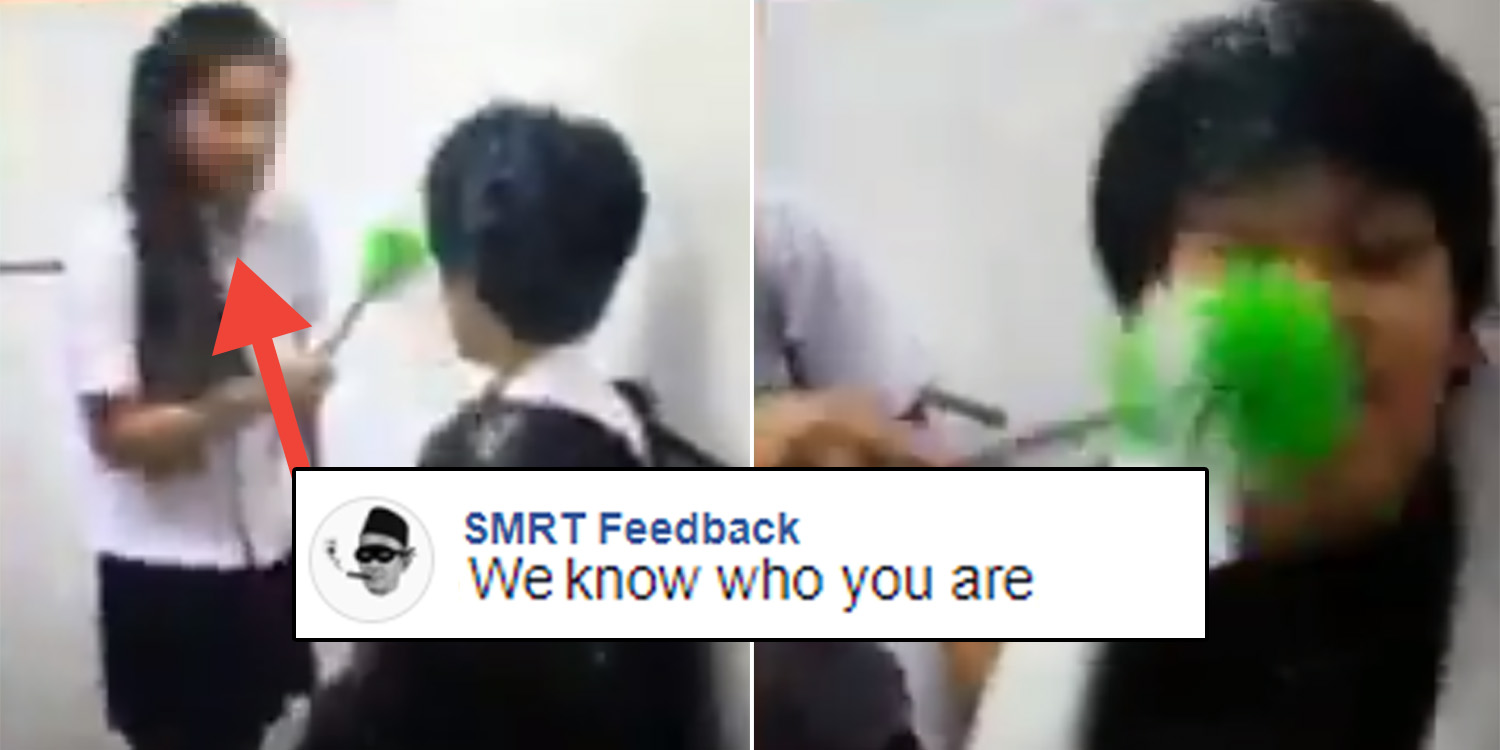 The Internet’s favourite vigilante group is back.

This time, SMRT Feedback is taking on a bunch of bullies, alleged to be from Assumption Pathway School.

In a video circulating on social media, three students said to be from the school are seen tormenting a girl.

According to SMRT Feedback, the victim is a student with special needs.

Case of bullying at Assumption Pathway School. The girl with the toilet brush, her instagram username: babyiraa_ (already taken down). If you have information on those involved, let us know. pic.twitter.com/it14HuuqXS

The heartlessness of the girls is evident from the caption of the video, which loosely translates to:

We are busy … bullying the retarded girl

One of the bullies then rubs her with a green toilet brush, with another girl heard asking,

The girl in the trashbag is visibly uncomfortable and tries to resist her bully’s actions.

For some reason, the three bullies find this hilarious and burst out laughing.

Then in a bizarre twist, the girls bring out a toilet seat and proceed to put the victim’s head through it.

They open and close the lid, before the girl with the brush decides to rub it on the victim’s face. 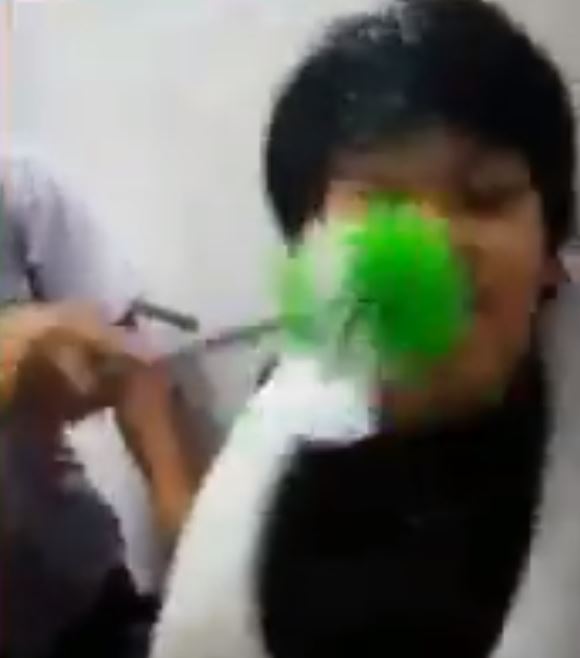 The victim tries to push her away and removes the toilet from her head and attempts to swipe the brush from the bully.

The bully then reprimands her, before the video ends abruptly.

Serve them justice and serve it now!

To the casual observer, finding out the perpetrators of this horrid episode might be a Herculean task.

But not for the capable men and women at SMRT Feedback. They quickly identified the girl with the toilet brush, assumed to be the ringleader of the group. But even the best in the business can’t do it alone.

They’ve put out a call for the other perpetrators in the video to identify themselves.

MustShareNews has reached out to Assumption Pathway School for comment.

We hope that the power of social media will help justice prevail and that these girls will understand why their actions were so wrong.