Must Share News – Independent News For Singaporeans
Home News SMRT Staff Does A Steve Irwin And Pulls Monitor Lizard By The... 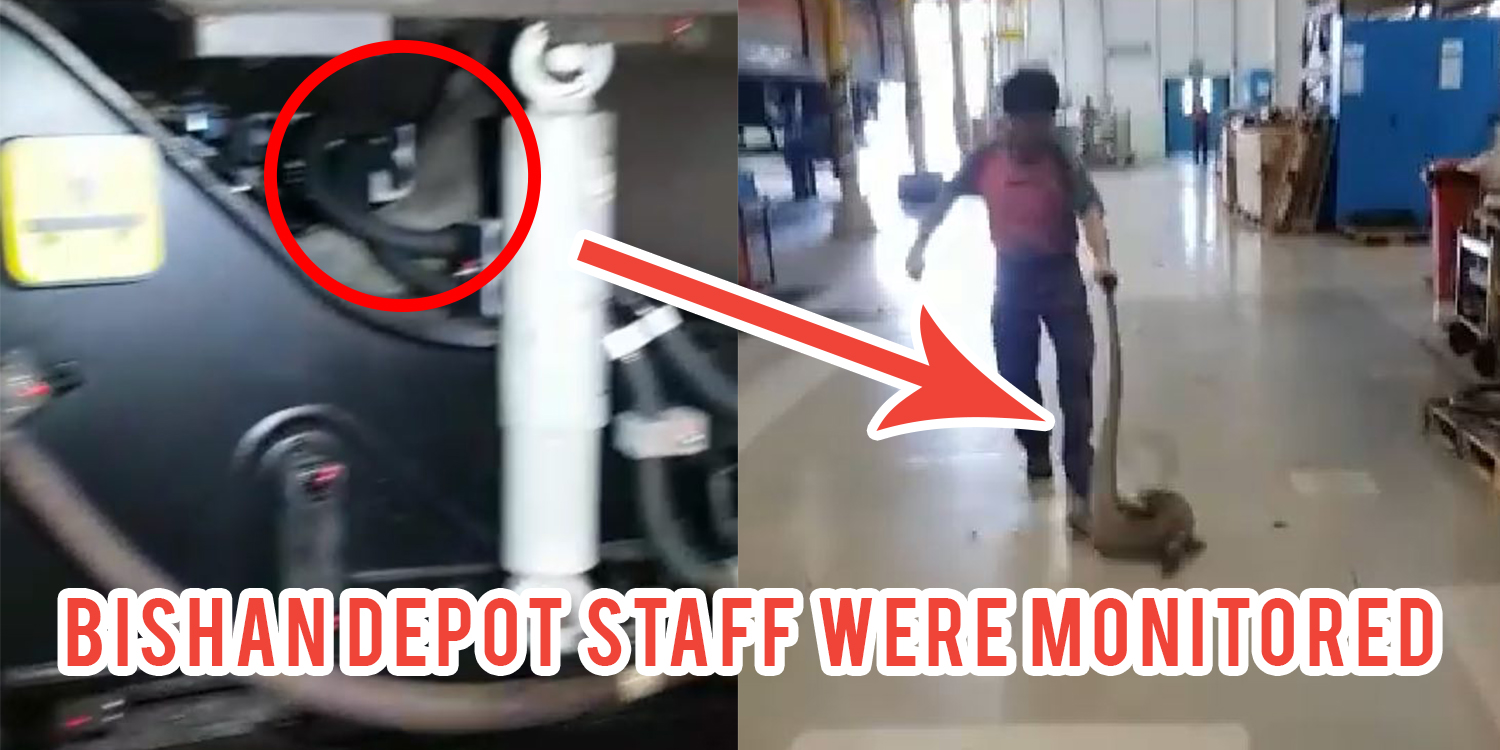 SMRT Staff Drags Monitor Lizard By The Tail, Gets Slammed For Animal Mistreatment

SMRT staff at Bishan Depot were subjected to a surprise ‘monitoring’ session on 28 Nov. If you’re envisioning SMRT’s top brass inspecting Bishan Depot staff at work, we’ll probably won’t be getting so many train disruptions now.

The kind of monitoring we are referring to is more of a beastly nature. In a video circling the internet, SMRT staff at Bishan Depot were visited by  a giant monitor lizard.

Here’s the TL;DR of what happened.

The video begins with SMRT staff prodding at something in the underside of a train carriage. 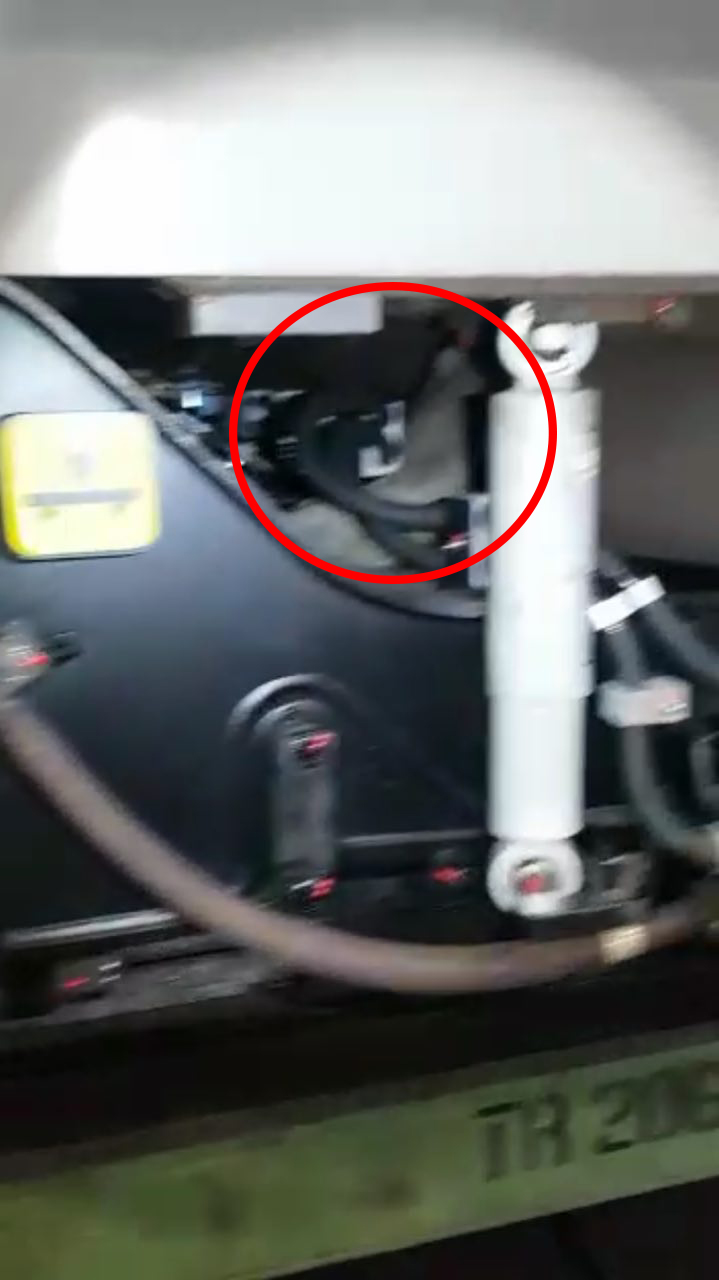 After numerous stabbings with the handle of a dustpan, and possibly whispering that the train had broken down, SMRT staff managed to de-train a huge monitor lizard from the carriage.

The depot staff were seemingly anxious to get back to work with a few workers trying to usher their guest out of the depot. Given the recent clamp down of poor work ethics by SMRT management, it seemed that no one wanted to be caught eating snake.

Although attempts were made to usher the monitor lizard out of the depot, staff faced a case of reptile dysfunction as the lizard refused to pander to the directions of depot workers. This led to one staff channeling the spirit of crocodile hunter Steven Irwin. 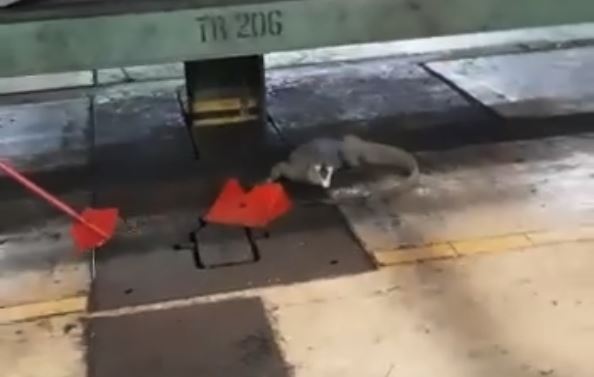 While another colleague distracted the monstrous beast with a broken dustpan, this brave staff caught hold of the lizard’s tail and sprinted towards the exit of the depot much to the cheers and laughter of his colleagues. 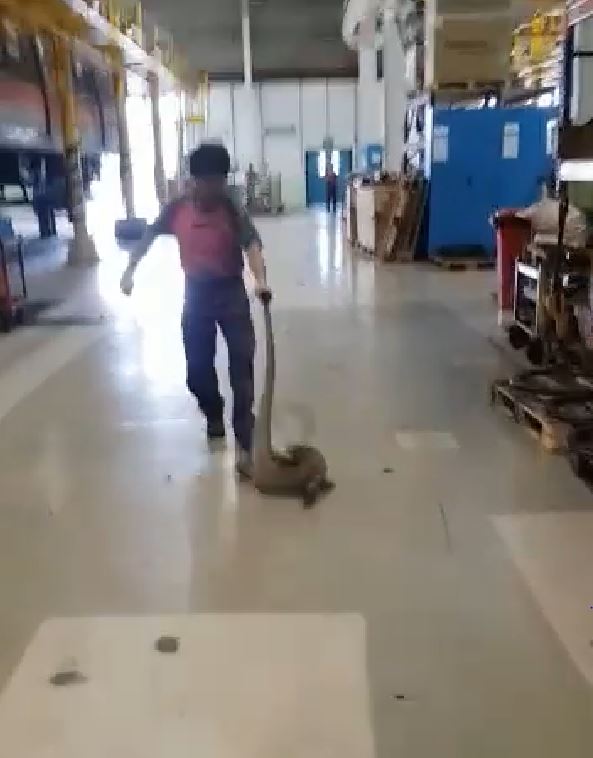 Depot staff get tail-whipped by netizens

Netizens argued that SMRT staff had treated the lizard cruelly by dragging it by the tail.

However, there were those that saw the lighter side of the ordeal and thanked SMRT staff for their vigilance.

No pleasing no one

It seems that no matter what SMRT staff do, they just can’t seem to escape public scrutiny. Moral of this tale? Don’t piss off your commuters.