Must Share News – Independent News For Singaporeans
Home News SMRT: No More Than 1 Train Delay A Month By 2020 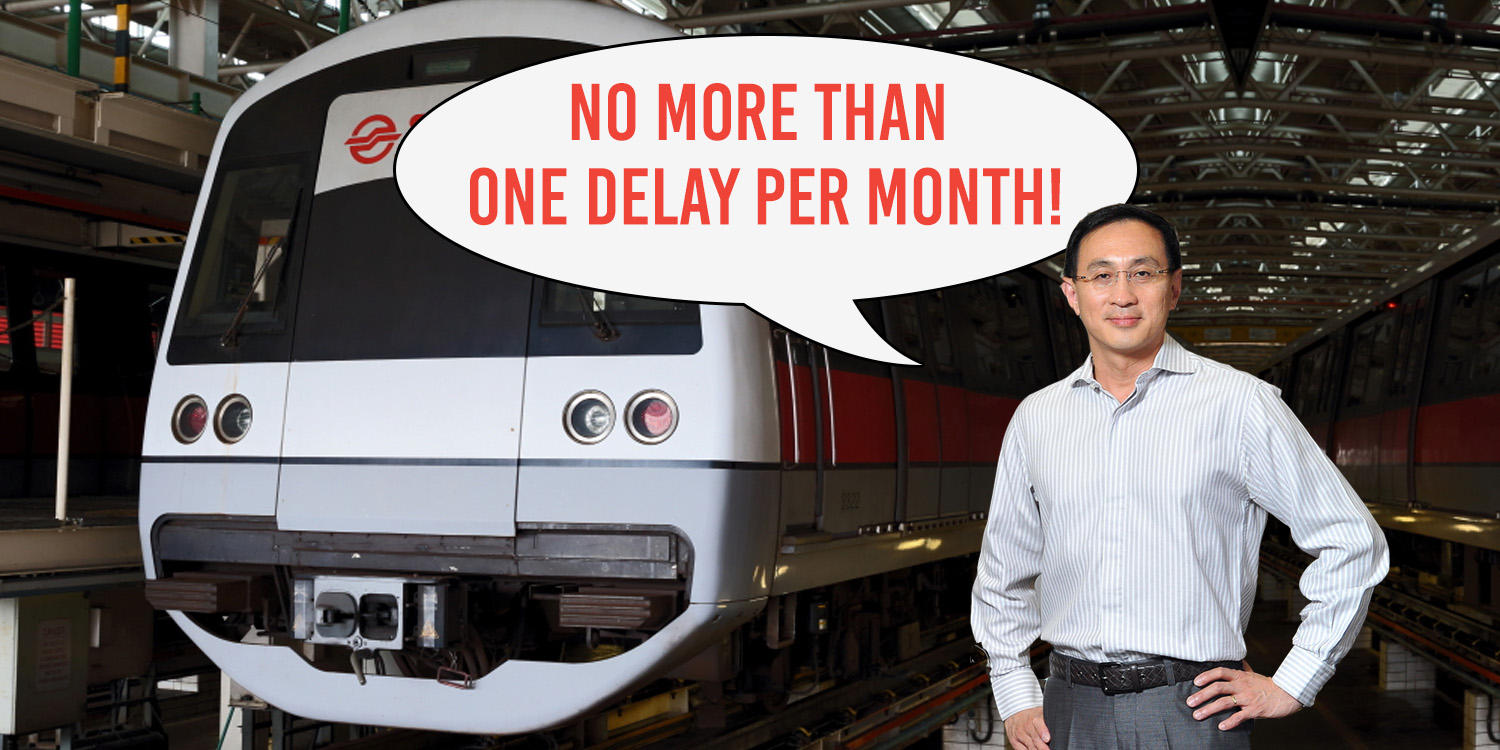 SMRT Is Pumping More Money Into Maintenance To Meet This Target

Talk about putting your money where your mouth is.

At a press conference on Thursday (28 Mar), SMRT revealed grand plans for the coming financial year.

Titled “Outlook 2018: Better Journeys Ahead“, the session was filled with good news for commuters like us.

According to everyone’s favourite Army General-turned public transport company CEO Desmond Kuek, SMRT will face no more than one train delay a month by 2020. 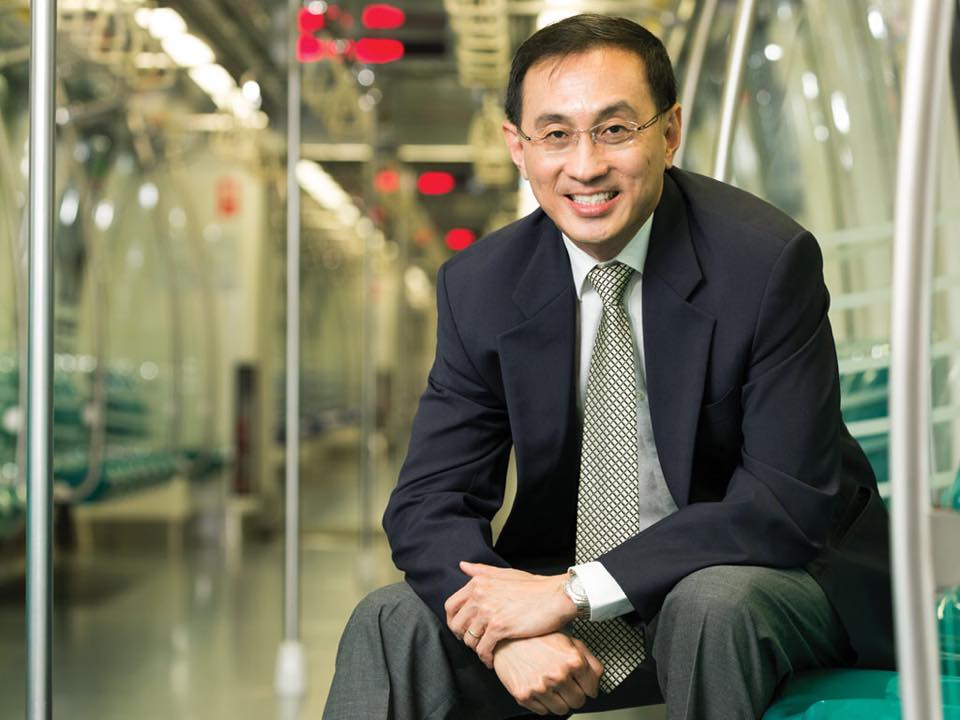 MKBF measures the average distance trains travel before experiencing a delay of more than five minutes.

The rail operator wants to reach a new milestone of 1 million MKBF by 2020, up from the current figures, which range from 289,000km for the East-West Line and 564,000km for the Circle Line.

So what does a million delay-free kilometres get you?

According to Mr Kuek, it works out to an average of less than one delay a month.

Putting its money where its mouth is

And SMRT seems committed to its new target, judging from its recently-released annual report for 2017.

It shows that the operator has been devoting considerable resources to ensure that last year’s major mishaps are a thing of the past.

The report also shows that SMRT experienced a whopping 67.9% drop in profits last year, down from S$81 million to S$26 million. 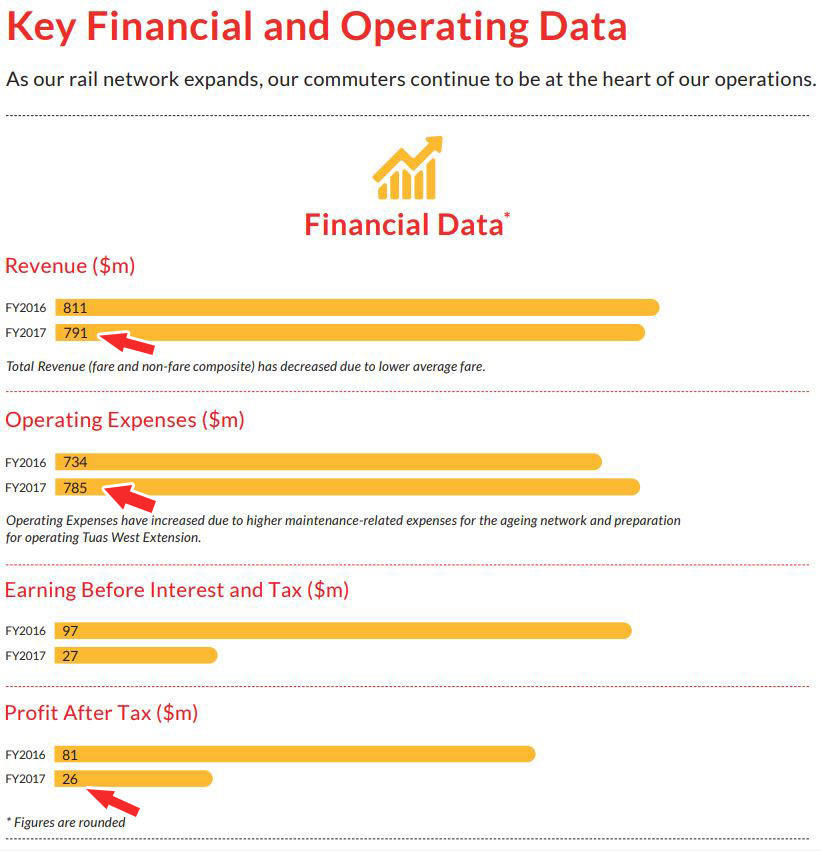 Check out the arrows. They don’t point to treasure, but to SMRT’s financial data.
Source

And the two are actually linked:

According to SMRT, the reduced profit is a result of lower average fares brought about by a period of low energy prices, as well as increased operating expenses.

That explains why revenue fell by S$20 million while operating expenses rose by S$51 million.

Before anyone sounds the death knell for the company (and Mr Kuek’s) career, bear in mind that SMRT has a perfectly good reason for this.

“We’re working on it”

The posters were true after all. 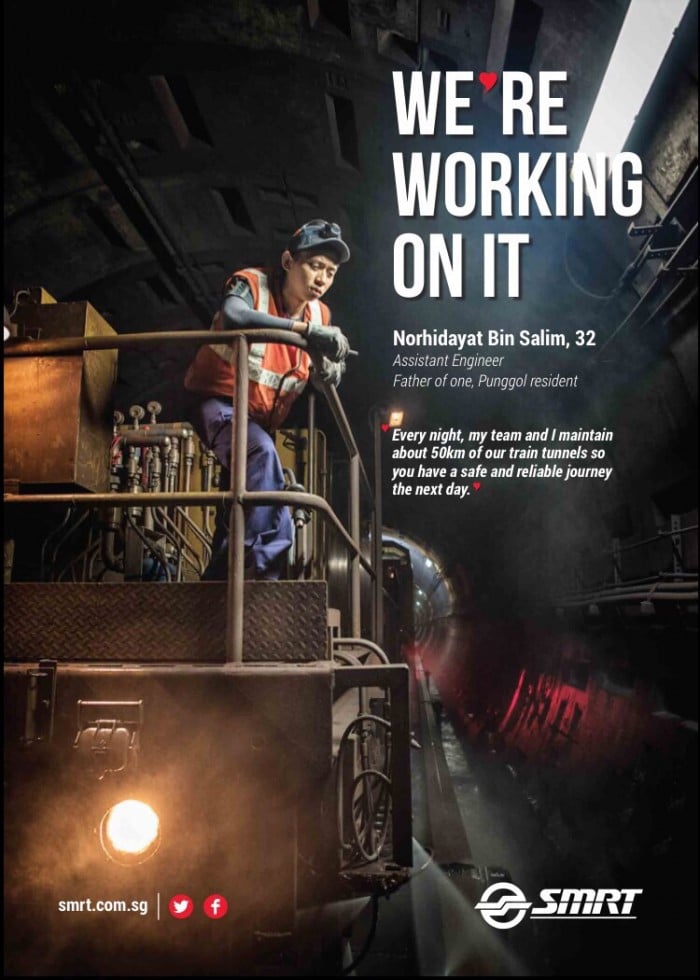 Turns out, SMRT’s terrible financial year coincides with the year that it diverted more money from revenue towards expenditure than ever before.

And that trend is set to continue: this year, the company will allocate more revenue to maintenance costs, up from 50 cents per dollar to 60 cents.

You might wonder: has it been worth it? After all, the past year has seen SMRT plagued with mishaps, from risings waters to collisions.

Well, they’ve already been many steps taken to rectify the faults the led to the unfortunate incidents.

And planned marriages of technology from Formula 1 and Hong Kong’s MTR might just see our rails operating at peak efficiency in the coming months. 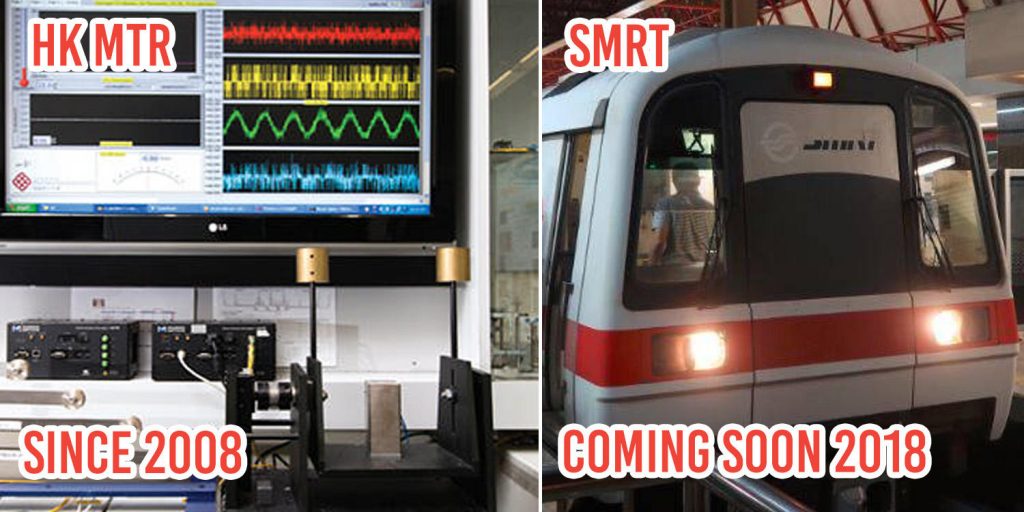 No own goals, please

With SMRT’s seemingly renewed commitment to not repeat the mistakes of the past, could 2018 finally be the year that Singaporeans can be proud of their train services again?

We do certainly hope that Mr Kuek’s new favourite words, “safety” and “reliability” are reflected in our train rides soon.

Then again, perhaps it might be best to have no expectations at all.

After all, remember what happened the last time we set a lofty goal for ourselves? 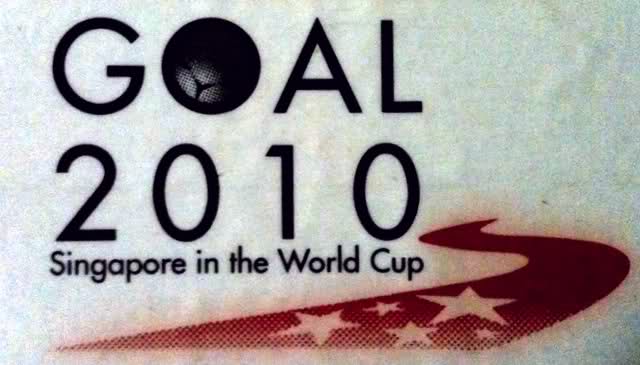 Not the first own goal, and certainly not the last.
Source