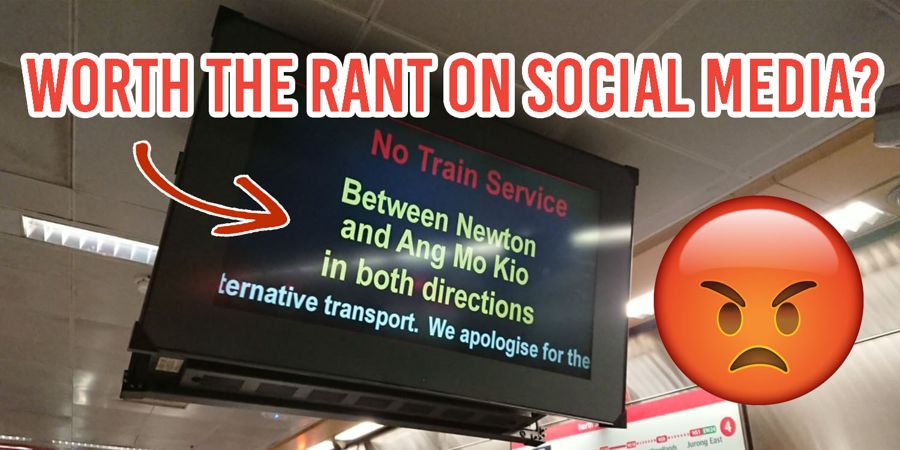 Yes, it might seem ridiculous, but let’s take a moment to look at this objectively.

Most of us may find that expressing our grievances on social media is a good way to feel involved with the issues. It helps us feel like we’re doing something by releasing our anger onto the internet.

However, the end result is hardly in our control.

The next best alternative could be to help ourselves by abstaining from social media rants every time the train breaks down.

There’s no clear end in sight with the seemingly endless list of MRT disruptions. Chances are, you’ve probably been delayed by a train fault by now, as have I.

For the lucky ones who have yet to experience one first-hand, let me paint a rough picture to give you a sense of why the emotions of those affected can run incredibly high.

In an event of a train fault, discount the fact that you’re going to miss the appointment. It’s a given that you’ll be late, but that’s only the beginning of your problems.

With no incoming train in sight, the station continually fills up with people and your personal space becomes non-existent in an instant.

Your general senses are assaulted and after a while, all you see is an endless sea of people and a hopeless situation.

You then whip out your phone and do what Singaporeans do best: go online and complain.

Curse at SMRT or criticise our ministers for neglecting their jobs.

Nothing is solved immediately, but at least you’ve felt like you’ve done something.

But is that really true? Maybe it’s time to consider doing something else to make a positive difference instead.

Whenever chaos unfolds in a train station, we always feel compelled to turn to the one outlet where we can drain our frustrations away.

The problem here is that whatever goes online, stays online and has a prolonged influence on its users.

Does flooding Twitter with negative sentiments actually make the situation any better for anyone?

All things considered, complaining online has proven useful in creating strong societal pressure on SMRT to take swift corrective action. For example, following 15 Nov’s train collision at Joo Koon, SMRT officials scrambled and managed to pull a press conference together within 12 hours to provide an explanation to what happened.

But, frankly, that’s about it.

The responsibility of actually fixing the trains ultimately lie with the operators and stakeholders. Meanwhile, us common folk can only wait and hope that there’ll be improvements in the future.

With societal pressure already built up, turning to social media in the event of a breakdown no longer adds to the solution but becomes part of a larger problem. An atmosphere of negativity is created, which is dangerous, given negativity has proven to be more influential than positive emotions.

The vicious cycle of negativity continues the next time a train breaks down.

Our psychological states also experience a breakdown of sorts when this happens too often. Elevated levels of negativity serve to heighten stress, adding on to the uncertainty we face in our daily commutes.

Although some may argue that anger is a natural instinct in helping us react appropriately to our surroundings, studies show that anger persists beyond that.

Continued bouts of anger even alter the way people respond to situations and affect our abilities to make sound judgement.

Everyone knows how unpleasant an irrational person on the MRT can be. We’ve all experienced the occasional grunt or shove from a displeased fellow traveller. Or found ourselves unwillingly trapped in a free-for-all mosh pit within a train carriage.

How Should We Make It Better For Ourselves?

As we know, our powers to fix the MRT are fairly limited. Unless we are directly involved with the transport industry, there isn’t much we can do. So perhaps when the next train delay happens, we can all afford to be a little more patient.

Patience may not fix our transport system. But resisting the urge to turn to social media and keeping your emotions in check would certainly improve your mood and positively affect those around you.

For the time being, why don’t we do ourselves the favour of avoiding nervous breakdowns every time the MRT does the same. 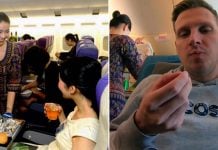 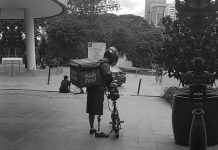