Must Share News – Independent News For Singaporeans
Home Lifestyle Food Soon Huat Bak Kut Teh: According To The NEA, “On The Floor”... 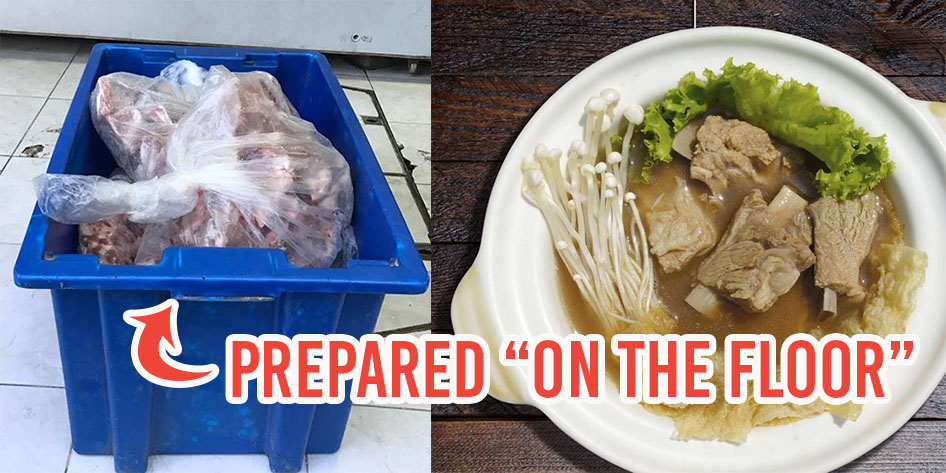 People who have eaten at Soon Huat Bak Kut Teh’s outlet at Simpang Bedok might have been alarmed to hear of the eatery’s 2-week suspension starting from Tuesday (May 30) for “preparing food on the floor”.

Upon hearing that phrase, most people who’ve eaten there would probably have suppressed an involuntary gag reflex, and wondered, “Have I been… infected?” 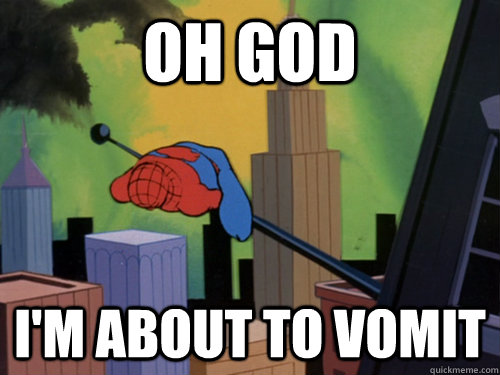 However, if you’re one of them, relax….you not going to die! In fact, you probably didn’t eat anything unclean at all, as the bak kut teh eatery explained on its Facebook page that its food never touched the floor at all.

It all started when the National Environment Agency (NEA) posted a message on its website on Monday (May 29), flagging Soon Huat’s Bedok outlet for 3 offences, 2 of failing to keep its premises clean and 1 of preparing food “on the floor”.

Because of this, it accumulated 14 demerit points in a year and was fined $1,000 and suspended for 2 weeks.

Note that preparing food “on the floor” was considered to be the worst offence, with the heaviest penalty of 6 demerit points. According to the NEA, 6 demerits meted out for a “serious offence”, and is the maximum penalty an establishment can get for an offence. The supposed failure of Soon Huat to keep its Bedok outlet’s premises clean seemed not to deter customers though, as the outlet attracted a roaring crowd: 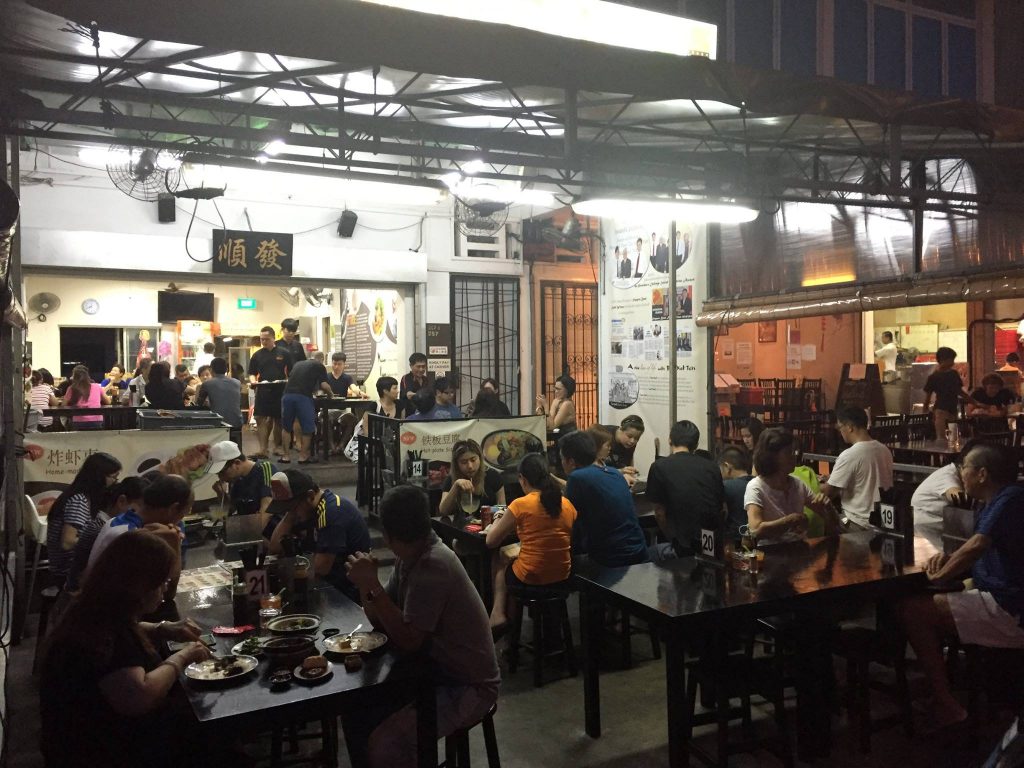 Apparently, customers are attracted to its delicious food, and aren’t really concerned about the supposed less-than-pristine premises. The chain is also well-known for its employment of ex-convicts, its founder Jabez Tan being a reformed ex-convict himself.

Mr Tan, aware of the potential loss of business this might cause, took to Facebook to explain what the NEA meant by preparing food “on the floor”.

Basically, this is where his food was: 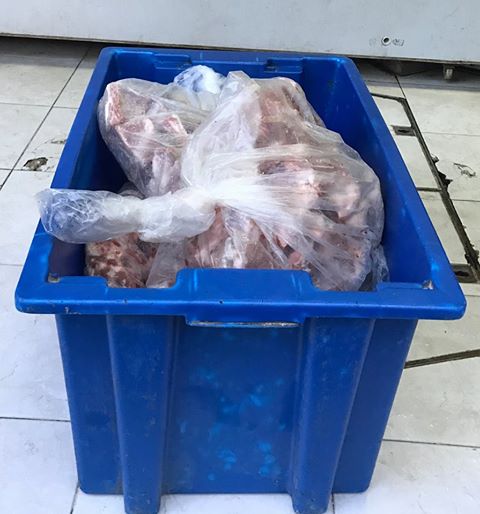 Doesn’t look that bad, does it? The food is separated from the floor by a bucket and tied-up plastic bags.

He explained that his raw pork ribs arrived from his supplier in fully sealed plastic bags, and was stored in a plastic bucket:

At no times were the food exposed or at risk of being exposed to the floor. As the food weighed more than 30kg, it is difficult for our staff to lay them on the table for thawing. Further to this, we had assumed that the bucket used to store the pork ribs, in addition to the fully sealed bags, would suffice to protect our food against contamination from the ground.

However, he was informed by the NEA that the food had to be on a raised platform of at least 6 inches above the ground, presumably to prevent creepy crawlies from climbing in.

Mr Tan also appealed to the public to understand the situation before making any “inaccurate judgements or unfair comments”, and nevertheless apologised for any disappointment.

While stringent food hygiene is always a good thing, as it’s the reason why Singaporeans are so confident in Singapore’s food cleanliness that eating out is a way of life, should we cut Soon Huat some slack in this particular case?

We should recognise that the NEA has a particularly interesting way of describing food kept in plastic bags in a bucket, and it’s tied to the stringency of its food hygiene controls.

From these responses, it’s clear that many people were forgiving:

However, some weren’t so forgiving, and questioned why Mr Tan didn’t mention the 2 offences of failing to keep the premises clean:

But some chose to question the NEA’s standard of “6 inches off the floor” when the food is already in a bucket:

And some said that other eateries are even worse:

Those who are still craving for Soon Huat’s bak kut teh after this incident can visit their other branches or wait till June 13, when their suspension is lifted.

And please, NEA, name and clarify the wording of your guidelines properly — the eatery has already been fined and suspended so don’t sabo them further by saying they prepared food “on the floor” without elaboration.

Among Us Bobas Can Float In Creamy BBT, We Wonder Which One’s The Impostor