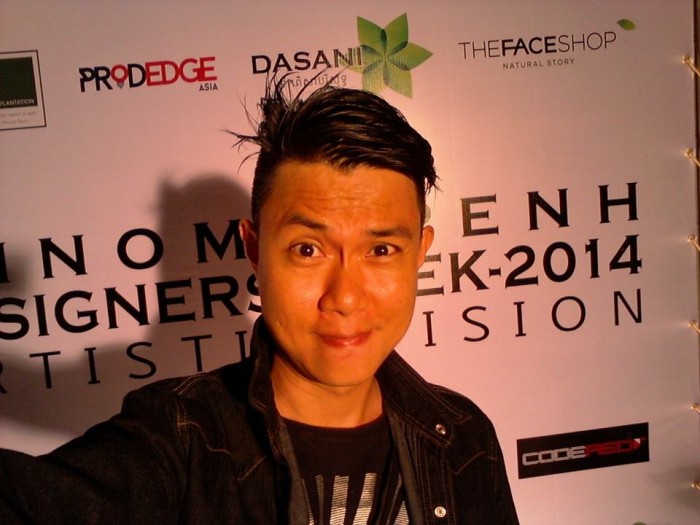 Animator misled by Singapore Power Group, gets money back for wasted time

A day ago, Joshua Chiang of CerealBox Studios made a post on his Facebook page detailing his unpleasant business encounter with Singapore Power Group (SP). SP had led Mr Chiang to believe that they would be hiring his team to develop and produce a comic strip for them, only to then later not select his work in favour of another designer. Mr Chiang was kept in the dark about there being other designers the entire time, and only received an email apologising for the inconvenience after the rejection.

Miss T, an SP employee, had approached Mr Chiang with a project to produce and design a comic strip for their bimonthly staff magazine. He responded with three sketches, and a quotation on the cost breakdown. He also went into detail about the sketches in a Skype conversation with Miss T. All these, he said, were done in the knowledge that SP was considering whether to hire him.

An email sent on 17 December had led Mr Chiang to believe that the contract to develop the comic strip was all but sealed, although there were further discussions over the length of the contract.

“My colleagues in the Group Safety & Health department have looked at your sketches. They like what they saw and would like to engage your services.”

On 8 January, a specifications email regarding the project was sent to Mr Chiang. He was not informed that the email was actually part of the pitching process, and so he refined the designs according to the email’s specifications, believing that he had already been chosen to do the project.

However, on 2 February Mr Chiang received an email informing him that the company did not select his work in the end. Upset at being misled into refining the designs (he spent an extra working day doing so) as he thought the company would be hiring him, he sent SP an email containing an invoice for the work and time his team had spent on refining the mascot designs to SP’ specifications.

He had reasoned based on Miss T’s emails, that “all the necessary decisions had been made at the highest levels (regarding the usage of his services)”, and that the specification email was meant to refine his design and not meant as a pitch.

Thankfully, Singapore Power got back to Mr Chiang today and they will be paying the stated amount on the invoice which was sent to them.

Artists getting the short end of the stick

Unscrupulous businessmen tends to short-change artists as many of them do not know what their works are worth. There are companies who use the word “exposure” *ahemSing50ahem* to justify not paying performers.

This time, a government institution reached out to artists and animators without telling them about the existence of other designers vying for the same project. This crucial detail benefited only the company, who had the luxury of selecting the best design for the least cost, while the animator believed that SP was already intending to hire him and so refined his work in order to comply with SP’s specifications, only for his services to be dropped later.

Highly unprofessional behaviour, especially from a government institution. There may have been a communication breakdown or an over-ruling of the earlier decision to hire Mr Chiang, but withholding the information about there being other designers was something which should not have happened in the first place.